U.S. SEC to consider new guidance on investor use of proxy advisors
CGTN 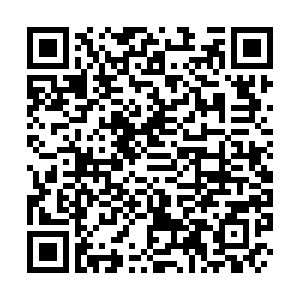 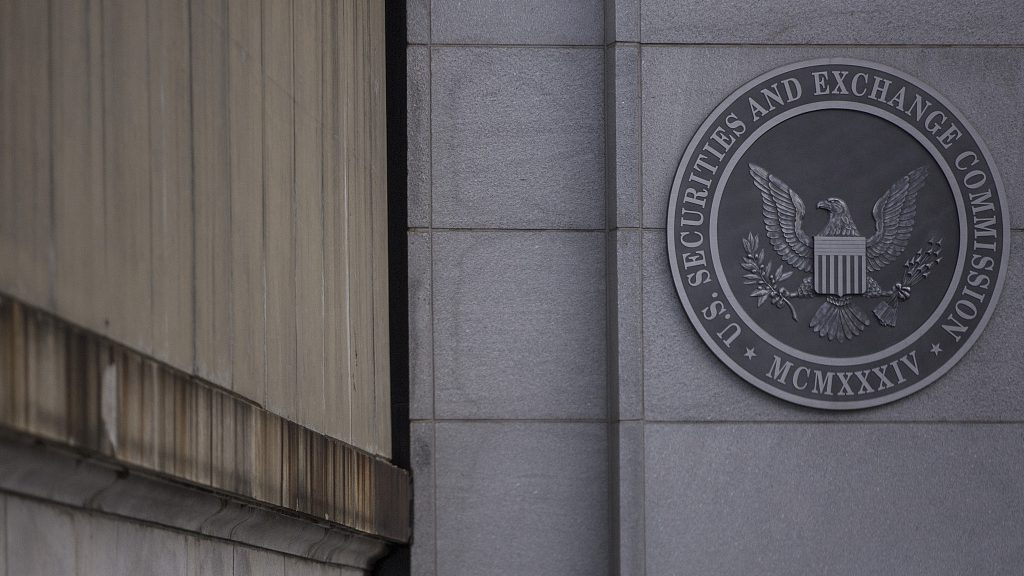 The U.S. Securities and Exchange Commission (SEC) on Tuesday said it would hold a meeting next week on whether to publish new guidance regarding the responsibilities of investors when relying on so-called proxy advisors.

The proposal comes amid a push by the corporate lobby to rein in proxy advisors, which recommend how investors should vote in corporate elections on issues like pay and diversity. Groups representing listed companies claim the current SEC rules have allowed special interests to hijack boardrooms with costly demands.

Shareholder proposals on charged issues like gun rights and climate change have taken on a higher profile since the 2007-2009 financial crisis as a mechanism for better corporate oversight.

The move could set the SEC up for a clash with investors, who worry the agency is siding with companies to diminish voting rights.

The SEC said in a notice published on its website that the agency will "consider whether to publish" the new guidance at Wednesday's meeting, but did not specify what the guidance would be.

However, three people with knowledge of the matter told Reuters they expected it to clarify that investors do not have to submit votes for every share they own – a misconception that has allowed proxy firms to gain significant influence, say their critics.

The guidance is also expected to outline how investors should monitor their use of proxy advisors and ensure they are actually voting the way investors designate.

A spokeswoman for the SEC declined to comment beyond Wednesday's notice.