Where will Kashmir crisis head to?
Dialogue with Yang Rui 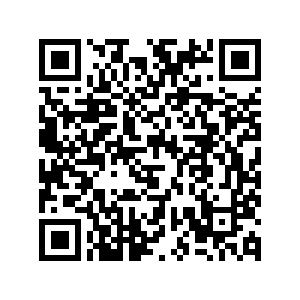 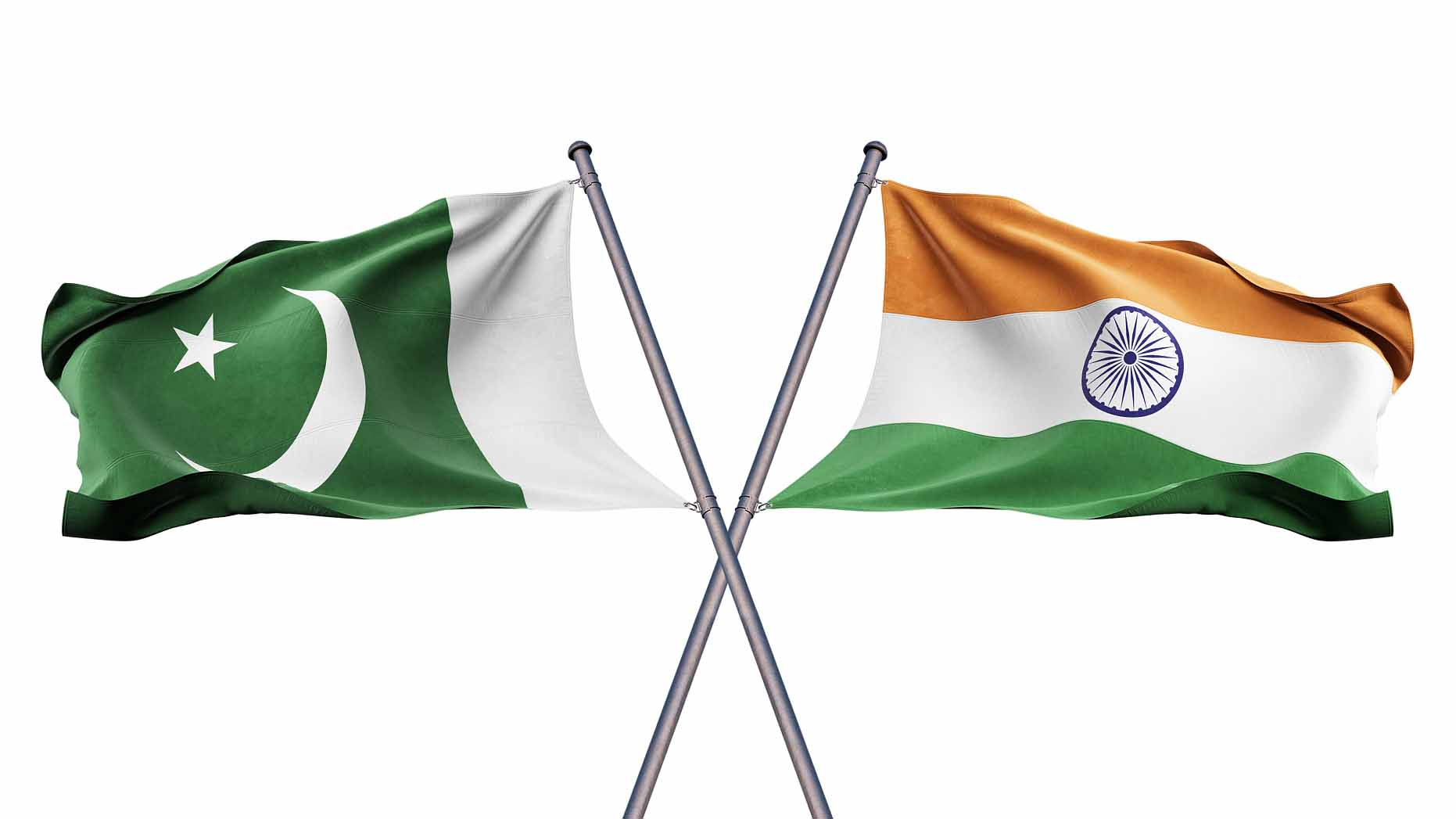 Tensions over Kashmir spiked as India revoked the special status for India-controlled Kashmir, the Himalayan region at the heart of a 70-year-long dispute. It's a big controversial move that could lead to a major fallout.

Rong Ying, vice president and senior research fellow at the China Institute of International Studies, said that there are many doubts over what benefits will eventually emerge from this situation, "and at this moment India-controlled Kashmir has been blacked out, but it cannot go on forever as militancy or insurgency would eventually come out," as the Indian government launched a new clampdown in Jammu and Kashmir by suspending telephone and internet services and placing some leaders under house arrest.

Atul Aneja, associate editor at The Hindu, said that the reason to revoke the special status for India-controlled Kashmir is regional security more than anything else. It was triggered by Pakistani Prime Minister Imran Khan's recent visit to the U.S. and Donald Trump's apparent mediation on the Kashmir issue, which is in Pakistan's interests.

He interprets that Trump wants a victory in Afghanistan for his upcoming election and Pakistan acts in an indispensable role due to its geography and history. Aneja believes that there would be enormous military pressure on the Indian establishment if there is a political understanding between the U.S. and Pakistan on the Kashmir region. In other words, it means that the U.S. is looking away from Afghanistan in the following 18 months after the withdrawal of U.S. troops, and there will be infiltrations of militants from Afghanistan into Kashmir. Based on this, "this step had to be taken for greater and tighter control over Jammu and Kashmir", he said.

Zoon Ahmed Khan, visiting fellow of the Belt & Road Strategy Institute, Tsinghua University, said that the status of Kashmir was agreed to be based on the UN Security Council deciding that no country can unilaterally change the fact, adding that even though there are concerns for Indian people regarding post-1989 situation, changing the status of Kashmir won't solve anything. "Kashmir is more militarized than before in India-controlled area now, which could aggravate regional peace and stability."

However, Aneja said there never was a mutual agreement on what the UN should do about the Kashmir crisis, and he stressed that the issue of Jammu and Kashmir should be resolved bilaterally by India and Pakistan. He mentioned that the 1972 Shimla Agreement that was signed by India and Pakistan was represented as a "friendly point" and identified by both parliaments, but it is getting superseded by disagreements in the UN.

Aneja recalled that in 1989 when the Soviet Union lost the war in Afghanistan, and people from Al-Qaeda started infiltrating into Kashmir. The anti-Soviet jihad in Afghanistan was immediately followed by the Kashmir jihad, and he stressed that this movement proved that there are forces including ISIL of Pakistan moving from Afghanistan into India.

He stressed that "unless the infrastructure for terrorism is dismantled in Pakistan, I do not see how we will return to dialogue", he said

Khan said that it may be convenient to label bad management or bad governance as terrorism, but it is basically to dehumanize them. She expressed that this is something that the Indian government has "categorically" been doing to the Kashmiri people. She also suggested that there can be bilateral discussions regarding the Kashmir issue and the definition of "terrorism", which India has refused to do. 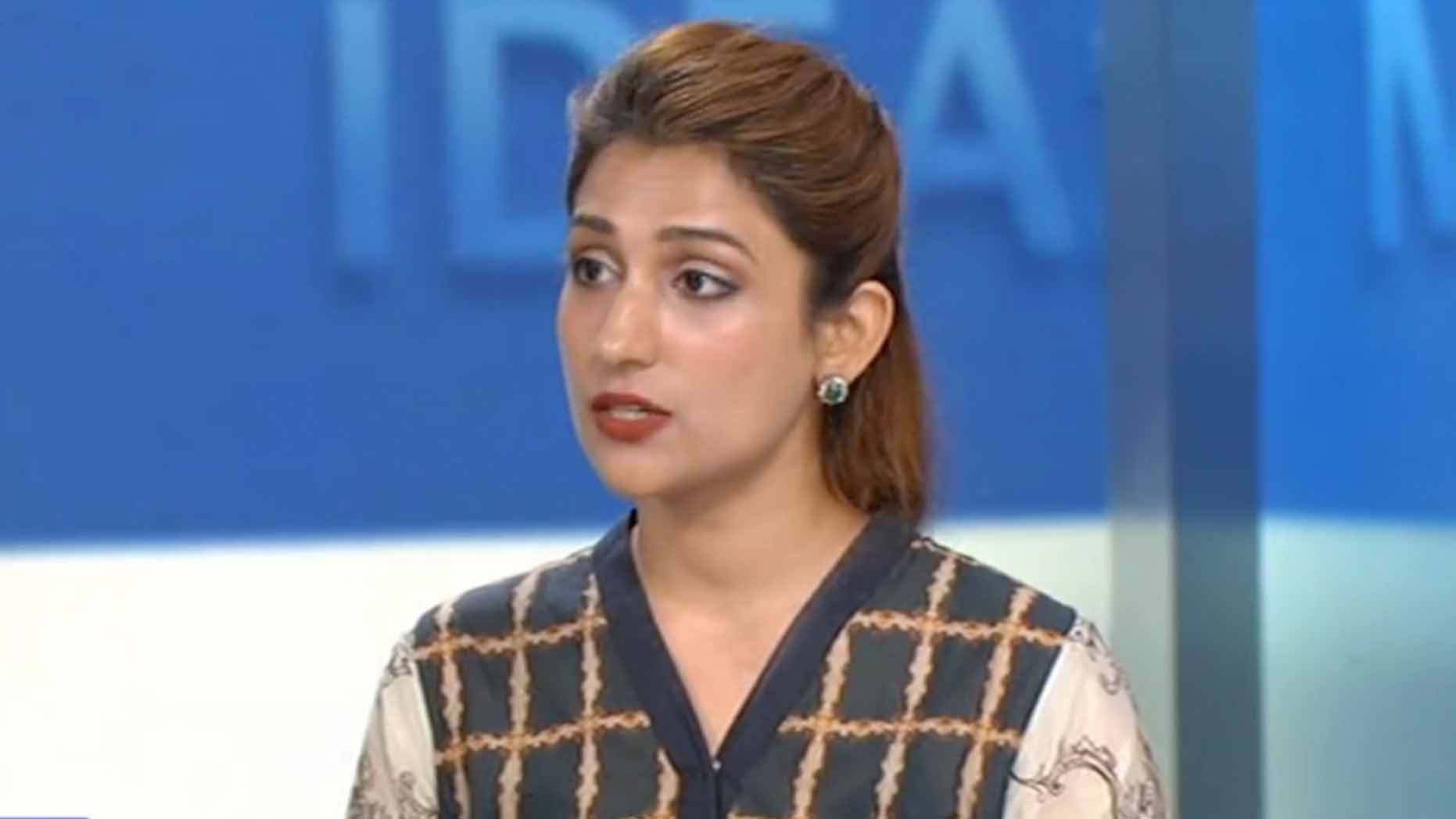