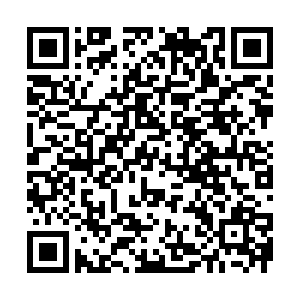 The Chinese National Youth Games are underway in Taiyuan, north China's Shanxi Province, and on Tuesday, the Group A final of the boys’ team table tennis saw Zhejiang outclassing Heilongjiang for top honors.

Xu Yingbin gave an early lead to Heilongjiang after sweeping past Wang Zhicheng 3-0. But Zhejiang battled back with Xiang Peng and Lou Jinkai spearheading the resurgent show. Xiang, who was called up to the Chinese national team in February, returned to the table to face Xu in the decisive fourth singles match. The promising Zhejiang paddler eventually won the match 3-2 to help his squad clinch gold 3-1 in the team tally. 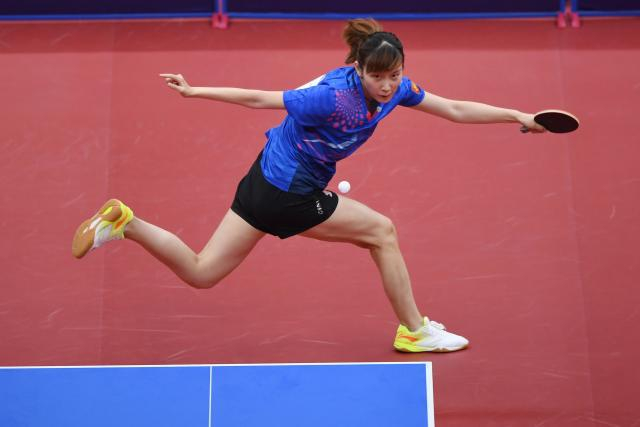 Meanwhile, the girls from their province saw world junior champion Shi Xunyao drawing Jiangsu level in the final. Her teammate Qian Tianyi then completed the comeback, sweeping her match to seal gold for Jiangsu 3-2 overall.

In the girls' 50 meters butterfly Group B final, local favorite Wang Yichun finished ahead of the pack in 26.30 seconds to grab her second swimming gold medal at this year's competition.

In the girls' 800 meters freestyle, Wang Jianjiahe, who came in sixth at last month's World Championships in Gwangju, touched the wall first to top the podium in 8 minutes, 33.48 seconds. She also won the 400 meters freestyle earlier this week.

In shooting, the mixed 10-meter air pistol event saw Hebei's Zu Pengwen and Lu Shichang trailing Shanghai by four points after two rounds. But they soon improved on their accuracy, and battled back to take a 12-8 overall advantage in the final.

The last two rounds of the final were not kind to Shanghai's Zhu Yinxin, who only scored 8.8 points, while Hebei's Zu tallied 10.4 and Lu added 10.3 to snatch gold for their team by a final margin of 16-8.