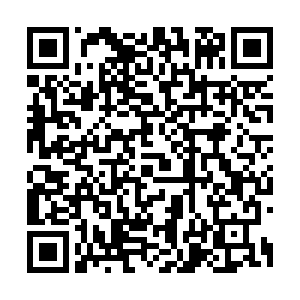 British accident investigators discovered that deceased Argentine footballer Emiliano Sala and his pilot David Ibbotson were exposed to dangerous levels of carbon monoxide before their small plane crashed in the English Channel, killing them both.

The Air Accident Investigations Branch confirmed on Wednesday that toxicology tests found “a high saturation level of COHb (the combination product of carbon monoxide and haemoglobin)” in Sala's blood.

The probe agency found the level was 58 percent, higher than the 50 percent“generally considered to be potentially fatal” in a healthy individual.

The interim investigation report stated that carbon monoxide above that level can cause seizures, loss of consciousness, and heart attack.

However, the report did not mention what role, if any, carbon monoxide exposure played in the fatal crash of their single-engine Piper Malibu aircraft near the Channel Island of Guernsey on January 21.

The crash happened when Sala, who had played for French club Nantes, was traveling to join his new team, Cardiff City, in Wales. The body of the 28-year-old footballer was recovered from the wreckage two weeks later but his British pilot’s body has not been found to date. 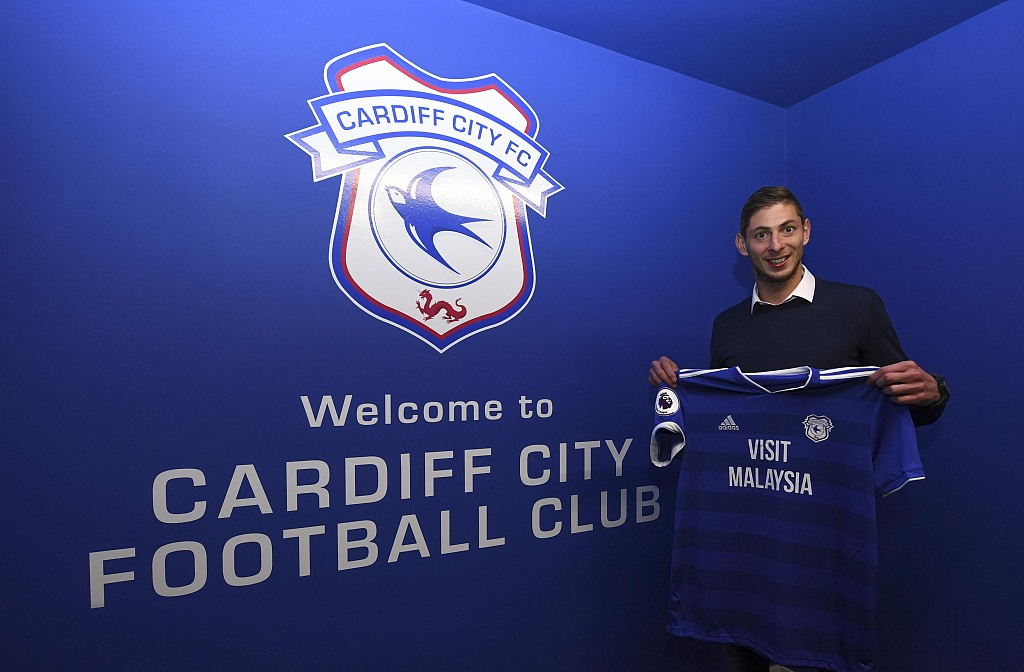 As per the probe report, it was likely the 59-year-old Ibbotson would have been affected “to some extent.” “It is clear from the symptoms that exposure to CO can reduce or inhibit a pilot's ability to fly an aircraft depending on the level of that exposure,” the investigators pointed out. Meanwhile, the British agency also informed that “a final report will be published in due course” as the matter is still under investigation.

However, Daniel Machover, a lawyer for Sala's family, reacted strongly to the latest findings and said that it “raises many questions.”

“The family and the public need to know how carbon monoxide was able to enter the cabin. Future air safety rests on knowing as much as possible on this issue,” Machover mentioned, urging authorities to salvage the plane from the sea bed, 68 meters (225 feet) below the surface, “without further delay.”