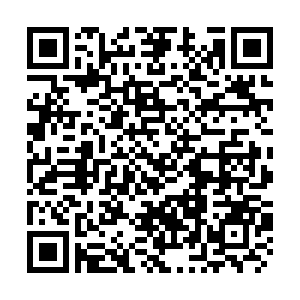 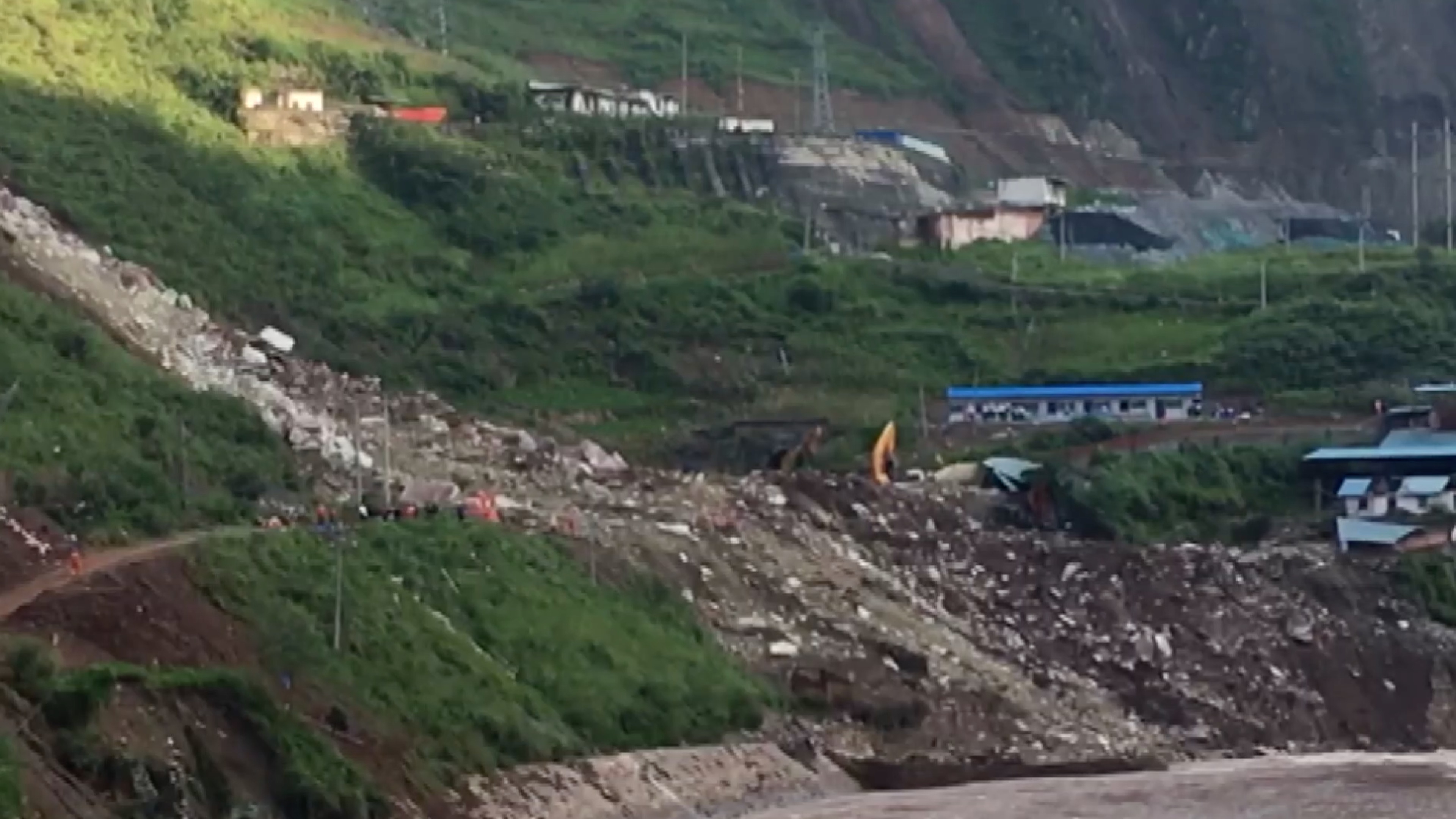 A total of 17 people remain missing after a rock collapse happened in Guoluo County in southwest China’s Sichuan Province, according to China Railway Chengdu Group Company. More than 20 people were dredging at a section of the Chengdu-Kunming Railway when the mountain nearby suddenly collapsed around 12:44 p.m. on Wednesday. Rescue operations are now underway, while some 70 rescuers are working on site with rescue dogs and various equipment. The power supply for more than 11,000 households is also under repair following the rock collapse.