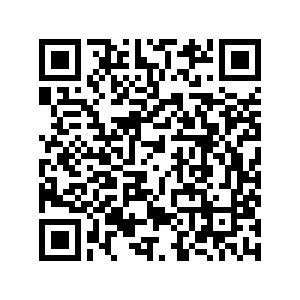 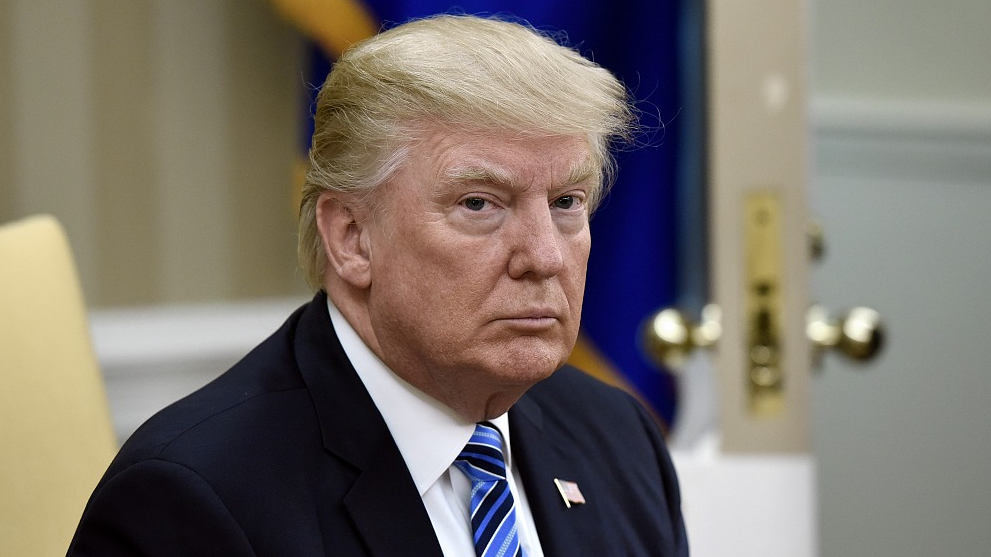 Editor's note: Richard Fairchild is an associate professor at Finance of School of Management, University of Bath. The article reflects the author's opinions, and not necessarily the views of CGTN.

The escalating China-U.S. trade war just took another turn. The recent talks in Shanghai (July 30th and 31st, 2019) had concluded on a promising and cooperative note, with China verbally agreeing to increase imports of American farm products, and, in return, President Trump agreed, in principle, to make conditions "more favorable" for U.S. imports from China.

However, days after the meeting, Trump performed yet another U-turn, and stunned China and the World by announcing a massive increase in tariffs on 300 billion U.S. dollars' worth of U.S. imports from China: as he stated, he was raising levies on "almost everything." These tariffs were due to come into play on September 1, 2019.  Globally, financial markets reacted terribly, with huge losses.

Well, on August 14, President Trump has pulled his latest "Rabbit out of the hat." He has announced that he will not raise levies on all of the 300 billion dollars' worth of imports from China on September 1, as originally planned.

Instead, he now has two lists of goods. The first list (agricultural products, antiques, clothes, kitchenware, and footwear), worth 110 billion dollars, will still be hit on September 1. The second list of goods from China is the 'big-ticket categories', such as smartphones, laptops, and children's toys, worth 160 billion dollars: kindly, he will delay hitting those until December 15, 2019.

In the financial markets, investors have been cheered by the news and the markets have rallied. Furthermore, according to Bloomberg News, Trump has said that trade talks with China have become "productive" and that "they would really like to make a deal." Bloomberg goes onto report that "China says it will hold trade talks with the U.S. by phone in two weeks." 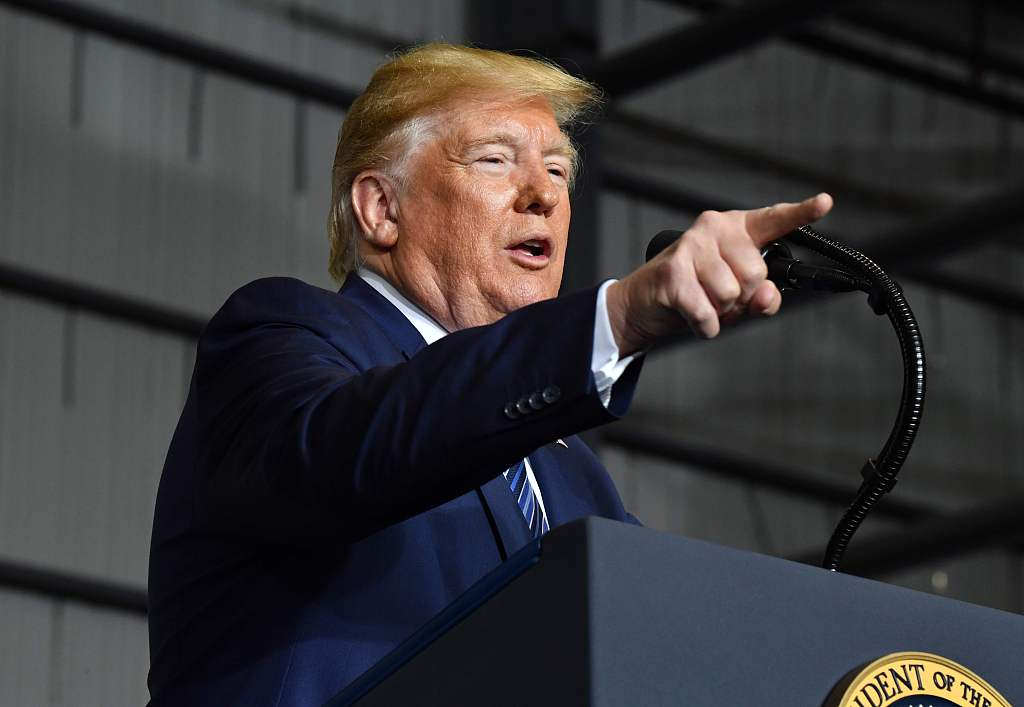 Why has Trump made this sudden move? Has he, as is suggested by some commentators, bowed to economic fears and pressures from U.S. businesses and consumers? Or is there a deeper game being played here? Trump is a devotee of economic game theory, which studies game-playing and strategies between economic players: this has a huge influence on the way he acts in competitive situations, such as bargaining and negotiations in trade talks.

Furthermore, he understands human psychology involved. Behavioral economics suggests that a winning bargaining strategy can be achieved by acting tough in the first instance (bargaining hard), and then softening, making concessions: it makes your opponent happy, as they feel as if they are gaining something.

Trump is the master of the U-turn (as witnessed in many of his policies), giving with one hand, taking with the other, then giving back. Having hit China hard with the announced tariffs in September, Trump appears to soften and split the tariffs. Cleverly, Trump then has the second half of the tariffs 'hanging over' the talks as a threat and bargaining chip.

This "game-playing" has serious implications, both within the U.S. and China, and globally. It creates dangerous volatility, risk, and uncertainty, in the World's financial markets: investors hate risk and uncertainty! In the U.S., tariffs on imports hit businesses' production costs, and they hit retailers and consumers (as higher import costs are passed on as higher prices to the consumer).

Indeed, Bloomberg quotes the Chief Administrative Officer for Columbia Sportswear Co, who said, "It's too late and it's not enough." He proceeds to complain that, "There's continued chaotic policymaking and incoherence coming out of Washington that makes it very hard for businesses in the United States to plan."

The game of trade war will never be fun and a huge price will be paid.