Are China-U.S. trade talks back on track after Trump's suspension of some tariffs?
Dialogue with Yang Rui 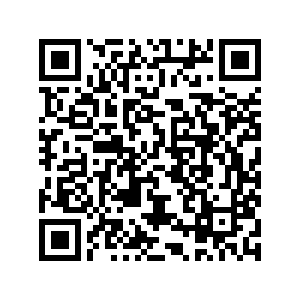 The United States announced on Tuesday that it will suspend certain tariffs on a range of Chinese imports until mid-December for "health, safety and national security" factors, while saying that the 10-percent tariff on other items will go into effect as planned on September 1.

As the next round of trade talks is scheduled to take place in September, does the announcement by the Office of the United States Trade Representative (USTR) raise hopes for further progress?

Einar Tangen, current affairs commentator, said that every time the U.S. plays the "tariffs game" it hurts its domestic businesses and consumers, as the U.S. is just as much a part of the global supply and consumption chain as China and every other part of the world.

The announcement was made minutes after a phone conversation between the chief negotiators on both sides. During the phone call, China "lodged solemn representation" with the U.S. side.

Liu Zhiqin, senior fellow of Chongyang Institute for Financial Studies, Renmin University of China, said that it's a good time for the Chinese government to relieve tensions with the U.S. and expect better solutions for the disputes. But to his knowledge, some people who belong to the right-wing in the U.S. or pursue protectionist and nationalist ideology are still eager to have conflicts and confrontations in bilateral relations. Thus, "the most important thing is to improve the trust between the two sides", he said.

Rick Dunham, visiting scholar at Tsinghua University, said that the vibe in Washington is all about politics, claiming that this announcement might be the tool for Donald Trump to garner votes in his reelection.

He noted two main factors behind the move. First, Trump is worried that people will blame him for high prices of Christmas gifts such as toys and iPhones among other things; second, there is a "bipartisan consensus" to take measures on Chinese trade practices, but there are huge divisions on whether Trump's actions are correct or not.

For instance, some groups in the U.S., including tech companies and farmers, believe that Trump's actions are counterproductive that can damage both the American and the global economy rather than hitting China where it hurts. 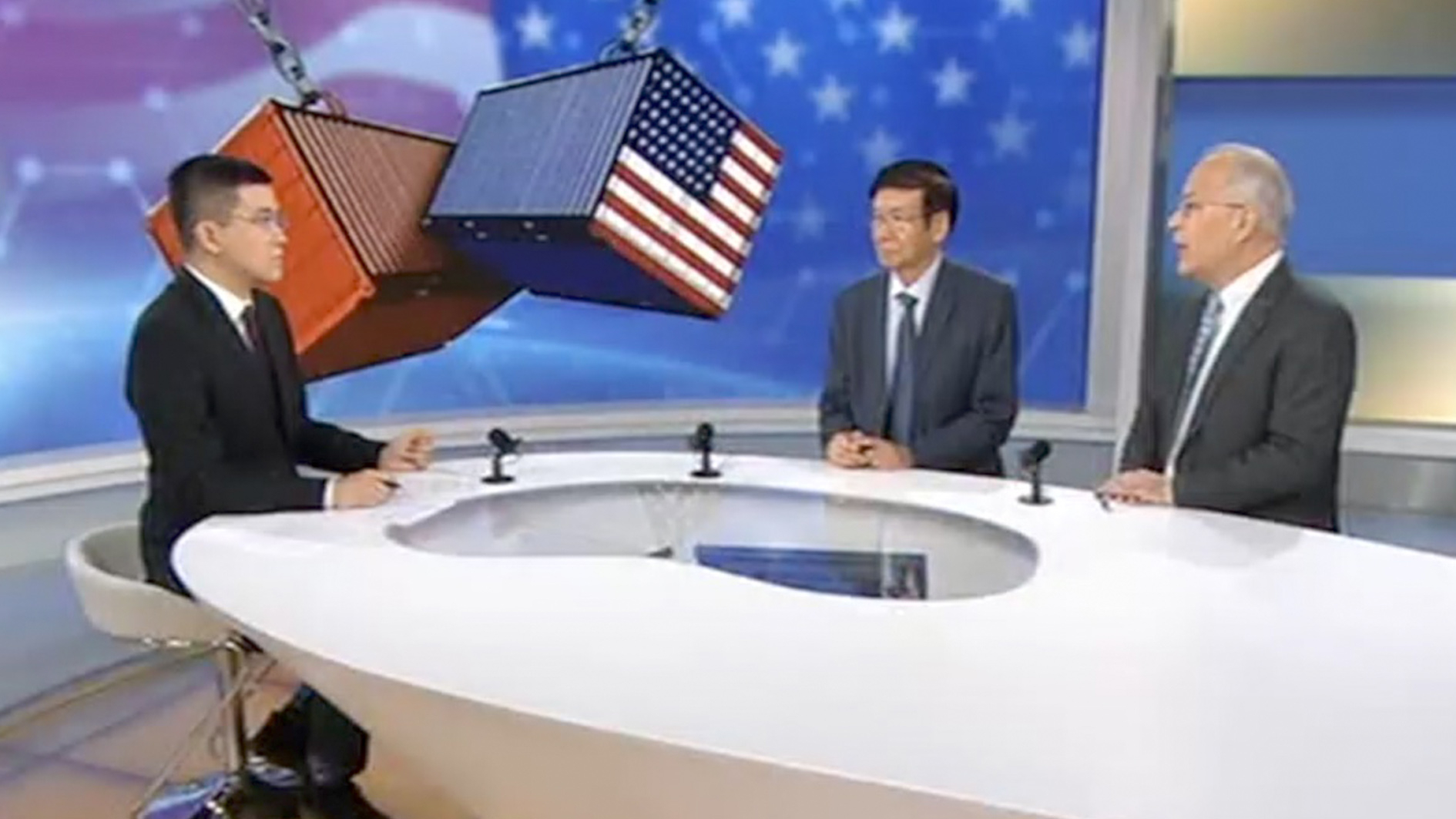 He suggested that there are methods to address the complaints of the American people, but the tariffs don't work since they hurt farmers and even when the government provides them with certain compensation it does not help because it means that the taxpayers have to pay twice as much for tariffs. He believes that Trump wants to seek an endgame at this stage, but the big question is can he do it with these domestic political concerns?

Dunham stressed: "There is no way to get progress without negotiations, trade wars are never winnable unilaterally, and trade wars are always destructive to both sides and the global economy."

As the Wall Street Journal recently pinpointed Peter Navarro as the only person who supported breaking promises between the two countries' leaders and raising tariffs again on China, Dunham said its coverage has pinpointed precisely that Navarro is the leading voice for the hawkish policy on trade, adding that it was a "political disaster and economic failure" when Trump followed his advice.

Tangen said that Trump likes to cause confusion and mount pressure on China to eventually enhance his position as "he has a habit of using media bombs to deflect attention from his domestic problems."

Commenting on the contrasting positions of the two countries on world politics and economy, Tangen pointed out that China is still a steady force as the U.S. was seeking to withdraw from the WTO and other international bodies, adding that China's economy is strengthening with growing trade exports, however, the U.S. under the Trump administration has suffered a nine-percent increase in trade deficit.

He confirmed that China has chosen the right path, but said that he is not sure if Trump is a consistent rational on this situation.