Are the UK courts an avenue to stop a no-deal Brexit?
Chris Deacon 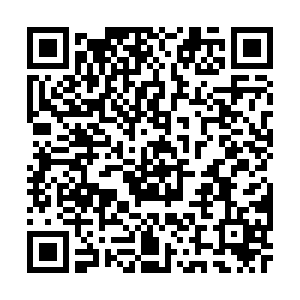 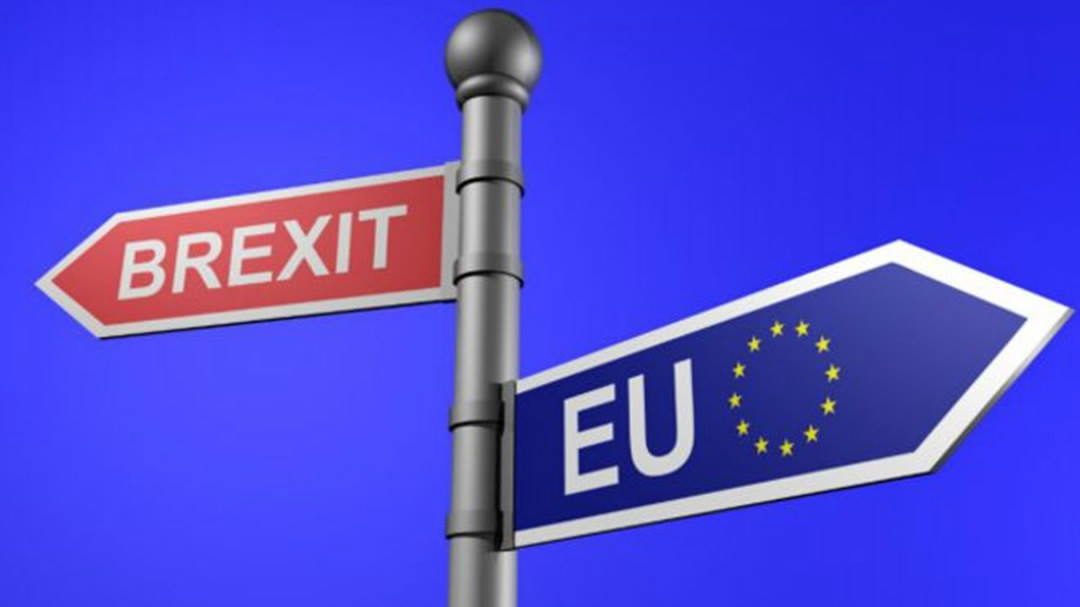 Editor's note: Chris Deacon is a postgraduate researcher in politics and international relations at the University of London, he previously worked as an international commercial lawyer. The article reflects the author's views, and not necessarily those of CGTN.

As the time left until the United Kingdom is set to exit the European Union on October 31 ticks by, those against Brexit – and particularly a no-deal Brexit – are becoming increasingly concerned regarding the options available to them to stop this from happening. One avenue that some are pursuing is the UK court system – what is the logic of this route and what are its prospects?

While there are several potential options available to Members of Parliament (MPs) to try to stop a no-deal Brexit from occurring, there are currently no guarantees that MPs will even be able to pursue these options. Parliament is currently on its summer recess and this means that MPs are powerless to take any actions until they return in early September.

Even at that point, MPs against a no-deal Brexit could be thwarted in their ambitions. This is because rumors are rife that newly-installed Prime Minister Boris Johnson will attempt to ensure that parliament is not sitting in the run-up to October 31, thereby preventing MPs from being able to take any action to stop it.

He could do this either through the government's power of "prorogation" – a process of calling to an end the current session of parliament and suspending it until a new session is called; or through calling a general election which, during the campaigning period, would also stop parliament from sitting.

Many of these MPs are angry about such a prospect, seeing the UK crashing out of the EU without the consent of parliament as a violation of democracy and the notions of sovereignty which Brexit supporters supposedly wanted to leave the EU in order to protect.

More than 70 representatives have, therefore, taken action in the Scottish courts in order to try to prevent Johnson and his government from suspending parliament such that a no-deal Brexit can be forced through. Their argument before the courts is that doing so would be unlawful as well as a violation of the British constitution.

The action is being taken in Scotland partly because a number of its supporters are Scottish politicians, but also because English courts do not sit throughout the summer, whereas some in Scotland do. 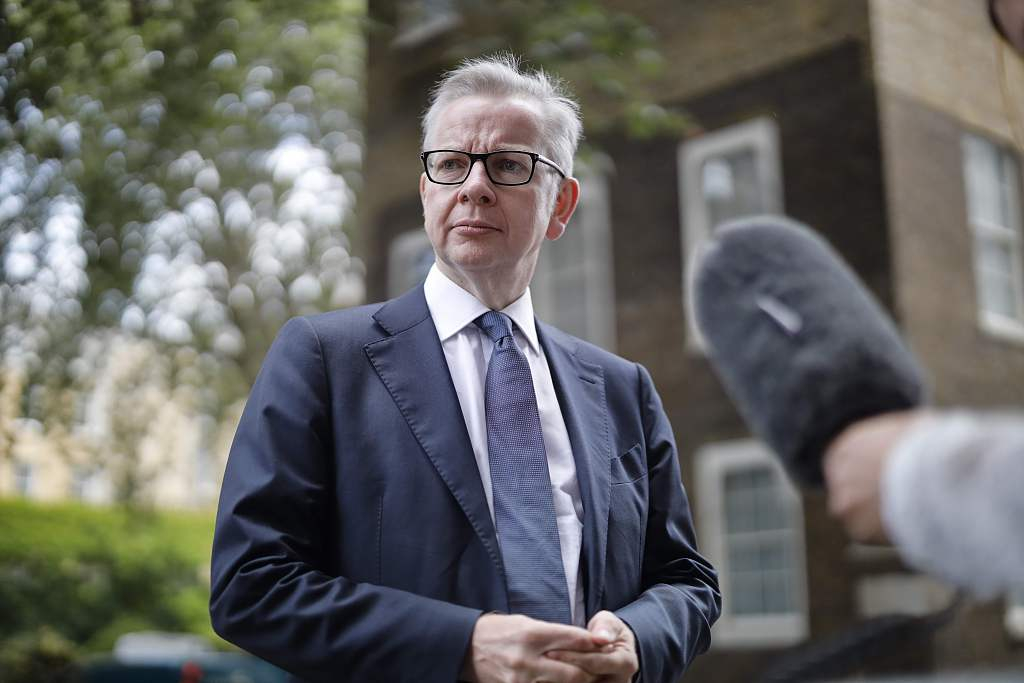 A full hearing is scheduled to be heard on September 6, but there are concerns among advocates that this would not leave enough time before October 31 to stop a no-deal Brexit. Given the significance of the issues at play, it seems highly possible that the case could reach the UK's Supreme Court – a process that normally takes much longer than the two months available here.

The Scottish court action may not be the only legal challenge to the government's pursuit of a no-deal Brexit. High profile campaigners and politicians – including former Conservative prime minister Sir John Major – are also threatening to go to court by means of a "judicial review."

It is difficult to tell at this stage whether the courts will be willing to intervene. Generally, the UK courts avoid interfering in matters that are seen as solely within the remit of elected politicians.

That said, the courts have already gone against the government in previous Brexit-related cases, including regarding how the Article 50 notification could be triggered. Furthermore, the shutting down of parliament to allow one of the most important events in modern British political history to occur without democratically elected MPs having a say in the matter may strike the Supreme Court as concerning enough for them to take action.

Even so, the timing will be tight. The courts do have the ability to rush through actions where they are time-sensitive, but even if they choose to do so in this case, there will still be very little time to halt the process.

It must not be forgotten that to actually stop the UK from leaving without a deal on October 31, an extension period must be negotiated with the European Council, followed by a change in British legislation – something that generally requires parliament to be sitting, which would not be the case if Johnson had called an election.

The Brexit situation is becoming fraught as desperate opponents try any means to halt the process and prevent a no-deal departure. Taking court action is only their latest strategy, but there are still so many hurdles to pass before any avenue – including the courts – might yield results. As the time available decreases, the odds are becoming increasingly stacked against opponents of a no-deal Brexit.