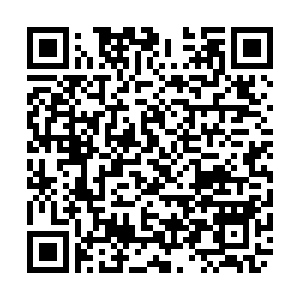 "Hong Kong affairs are entirely China's internal affairs, and we hope the U.S. side will keep its words," said Hua Chunying, spokesperson for the Chinese Foreign Ministry on Thursday.

Hua made the remarks after U.S. President Donald Trump took to Twitter to weigh in on the situation in Hong Kong, writing: "Of course China wants to make a deal. Let them work humanely with Hong Kong first."

President Trump previously said "Hong Kong is a part of China. They don't need advice and they'll have to deal with that themselves," recalled Hua.

Hua also noted that China holds a consistent and clear position on trade talks with the U.S. and expressed hope that Washington can work together with China to implement the Chinese and American leaders' consensus they reached in Japan's Osaka during the G20 summit in June.