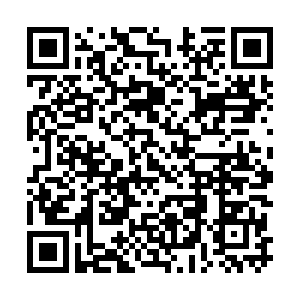 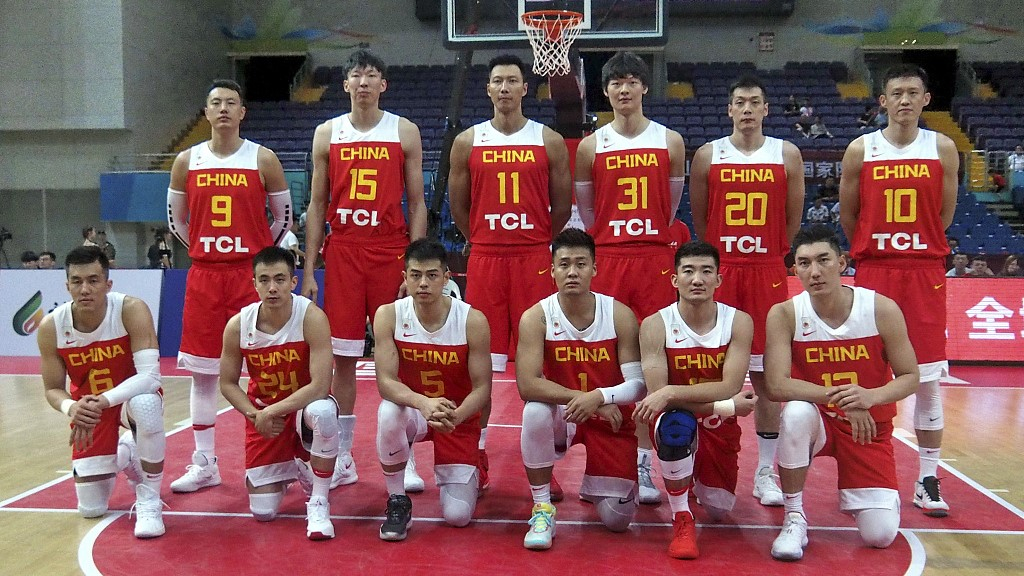 FIBA on Wednesday released the power rankings for the 32 teams attending the Basketball World Cup in China. The defending champion USA undoubtedly topped the table, followed by Serbia, Greece, Spain and France respectively. China, the host nation, were No. 15.

FIBA said its ranking was based on the recent status, warm-up game results, roster and group divisions of the teams. This explains why Canada, which should have ranked within the top 10, were only No. 17 on the table – they are in Group H, the group of death with Australia and Lithuania.

There's hardly any question about the USA team leading all the others, though the players who have quit the training camp could have actually made an even better squad.

"No team has ever won three straight FIBA Basketball World Cups. USA have a chance of becoming the first one to do so, and until they show general signs of weakness in actual games leading up to the event in China, they remain the hot favorites to win another title. With Serbia looking good, seems like we could have the same Final like in 2014 and 2016, in the FIBA Basketball World Cup and the Summer Olympics, respectively," wrote FIBA.

Milos Teodosic withdrawing from Serbia's unit because of injury had some visible negative influence on the team's offense but they can still send a strong squad to the tournament with Nikola Jokic, Nemanja Bjelica and Bogdan Bogdanovic.

Giannis Antetokounmpo was a big help for Greece's No. 3 ranking. Three days ago, the 2019 NBA MVP dropped 19 points and 13 rebounds in 20 minutes to help his country smash Iran 88-58 in a warm-up game. 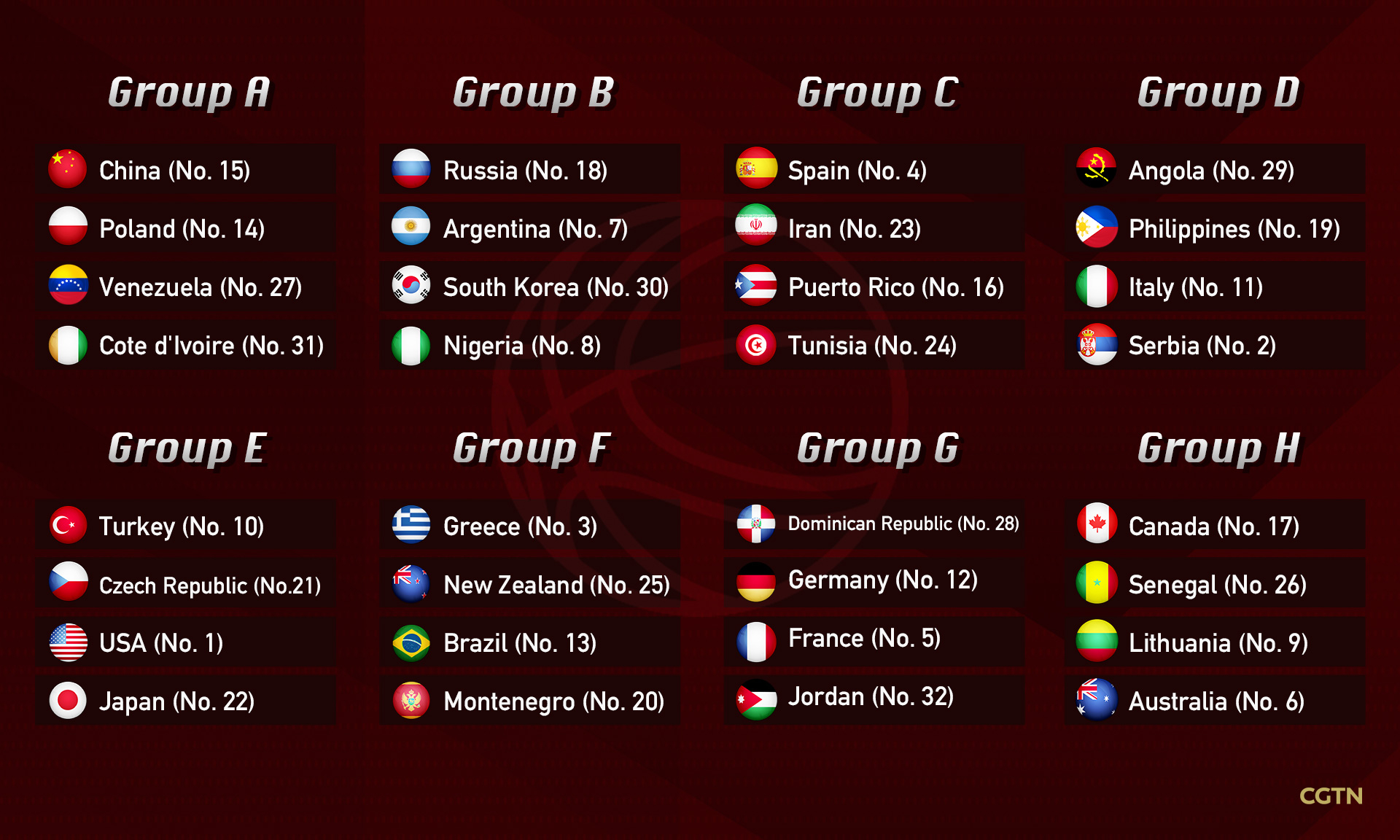 China ranked No. 15, next to No. 14 Poland which are also in Group A with the hosts.

"The hosts played the NBA Summer League not so long ago, so they will be prepared for the physical component of the FIBA Basketball World Cup 2019, for sure. China seem like a lock for the Second Round from Group A, but that could be the end of the road for them, because juggernauts like Russia, Argentina and Nigeria are in the group which crosses path with China in the Second Round," wrote FIBA.