China ready to defend its own interests with resolute action 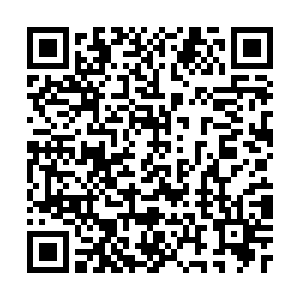 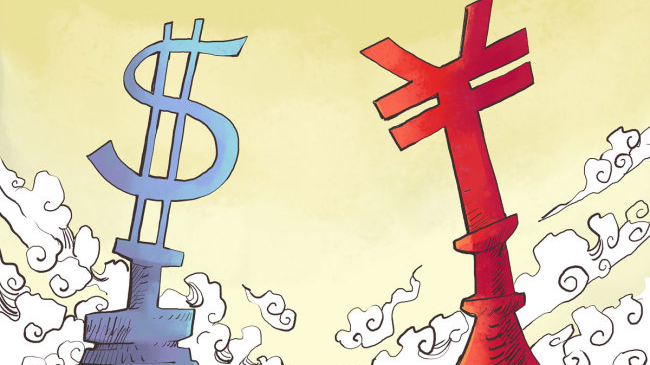 Editor's note: The article was first published by China Plus on August 15, 2019. It does not necessarily reflect the views of CGTN.

China announced on Thursday that it was ready to take the steps needed to respond to the announcement by the United States that it would impose an additional 10-percent tariff on 300 billion U.S. dollars' worth of imports from China.

Beijing had no option but to make the announcement, given that Washington's latest threat goes against the consensus reached between Chinese President Xi Jinping and U.S. President Donald Trump when they met at the G20 summits in Buenos Aires and Osaka. The United States swerved off the right track in the negotiations by threatening to impose new tariffs. Although it later said it was delaying the introduction of the tariffs on some goods, any new duties are an attack on China's interests and Beijing is justified in taking countermeasures.

Trade wars have no winners. An escalation of the trade tensions benefits neither side, and it does no good for the rest of the world. China has expressed its willingness to cooperate with the United States to solve the outstanding trade problems in the spirit of equality and with respect for each side's bottom lines. Beijing has reiterated time and again that it does not want to fight a trade war, but it is not afraid to do so if there is no other option. Beijing's door is wide open if the United States wants to talk. But if Washington only wants to escalate the trade frictions, Beijing is ready to respond and will fight till the end.