China's growing economy is capable of navigating through headwinds 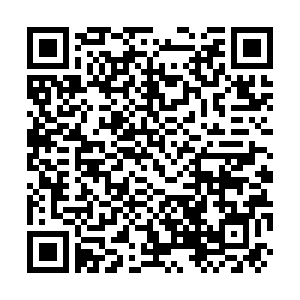 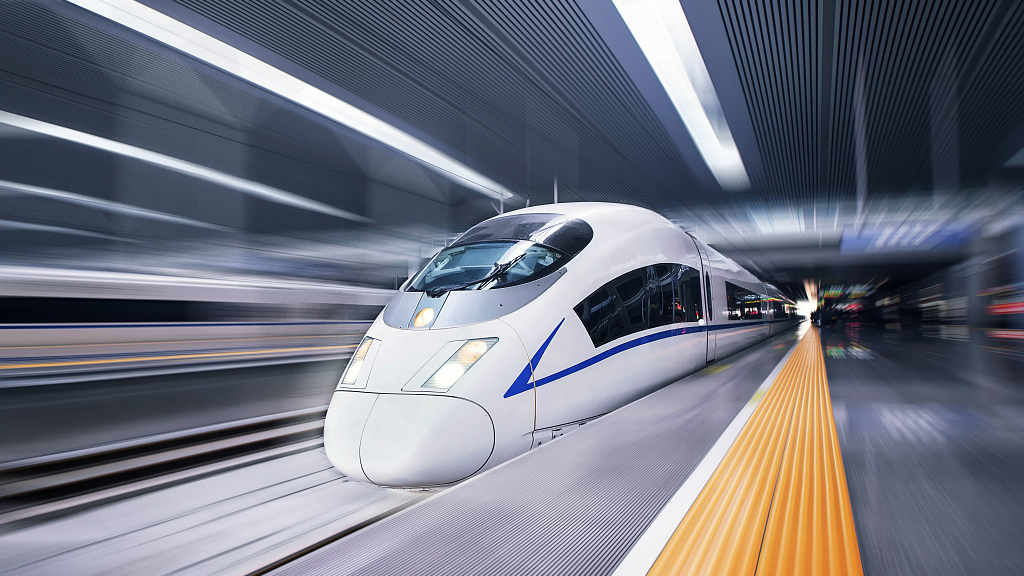 Editor's note: This article was first published by China Plus on August 14, 2019. This article does not necessarily reflect the views of CGTN.

Despite the slowdown evident in some economic indicators, newly-released data from China's National Bureau of Statistics show that China's economy is progressing steadily within a reasonable range, despite the backdrop of increasing trade tensions and uncertainty provoked by the United States.

According to the figures released on Wednesday, industrial output (officially called industrial value-added), which is used to measure the activity of large enterprises with an annual turnover of at least 20 million yuan (about 2.8 million U.S. dollars), climbed 5.8 percent in the first seven months of this year, compared with the same time last year.

The services producer price index, an indicator of price changes in the service sector, was up 7.1 percent. Consumer prices rose by 2.3 percent year-on-year, a mild increase. At the end of July, 8.67 million new jobs had been created so far this year, and 79 percent of the annual economic plan had been completed ahead of schedule. 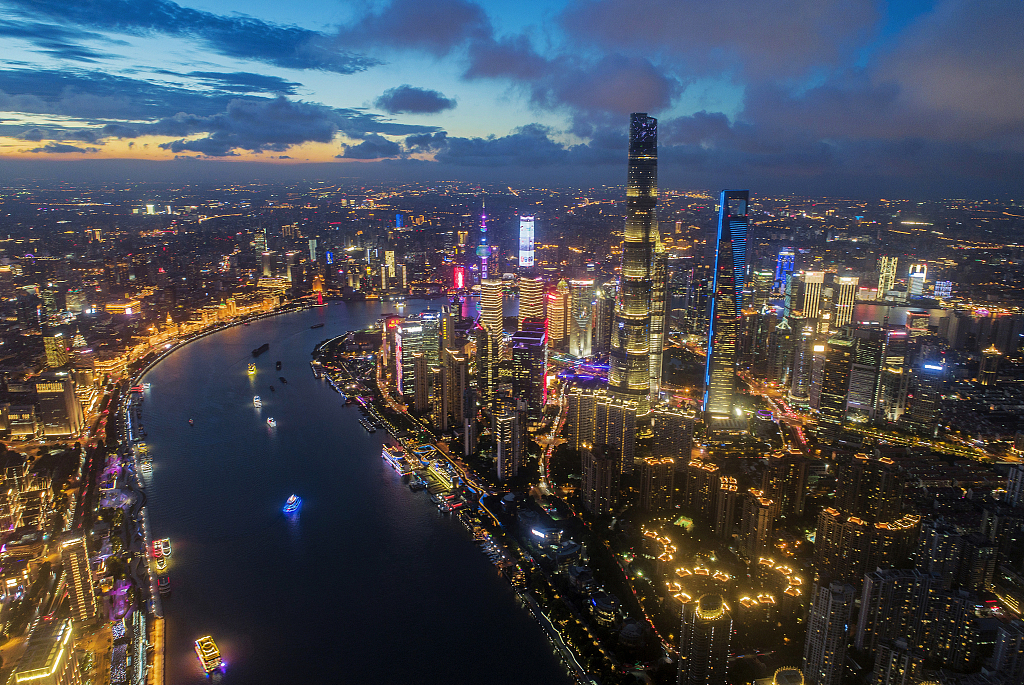 These achievements come at a time that international institutions such as the International Monetary Fund and the World Bank have revised down their forecasts for global growth for this year and next year due to rising economic uncertainties.

Countermeasures taken by China's government in response to the global slowdown, including tax and fee reductions, have generated positive outcomes. Between January and July, China's imports and exports recorded an annualized growth of 4.2 percent, a result of the government's policy of trade diversification and facilitation.

This demonstrates that the impact of the China-U.S. trade frictions can be managed. The actual use of foreign capital rose 7.3 percent and the capital used by the high-tech sector soared by 43 percent, a sign that China remains an attractive investment destination thanks to its continually improving business environment and strengthened intellectual property protections.

China's economic growth is still among the best of the world's major economies, and the country remains a powerful engine driving global growth. The voices you used to hear talking down China's economy have largely fallen silent, as time has revealed them to be malicious scaremongers.

China has 129 companies in the latest Fortune 500 list, which was released last month. For the first time, China has overtaken the United States in terms of the number of companies on the list since the Global 500 debuted in 1990. The growing international competitiveness of China's companies is a result of the government's economic structural reforms.

As some 200 American China experts pointed out in a joint letter released last month, China's economic development cannot be halted by the opposition of the United States. Washington can't prevent China's companies from expanding their share of global markets, nor can it hinder China's increasingly important role in international affairs. With the government's steady hand on the tiller, China is capable of navigating through any global headwinds.