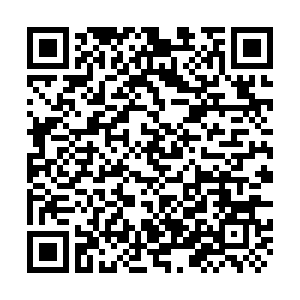 A spokesperson for the Office of the Commissioner of the Ministry of Foreign Affairs of China in the Hong Kong Special Administrative Region (HKSAR) Thursday severely condemned recent comments from U.S. politicians, including House Speaker Nancy Pelosi, saying the U.S. behind recent violent acts in HKSAR.

The U.S. side has frequently made irresponsible remarks on Hong Kong affairs, which confused black from white and incited violent crimes, the spokesperson said in a statement.

It has also stressed that any attempt to endanger China's sovereignty and security, challenges the authority of the central government and undermines the "one country, two systems" principle, is an act that is absolutely impermissible.