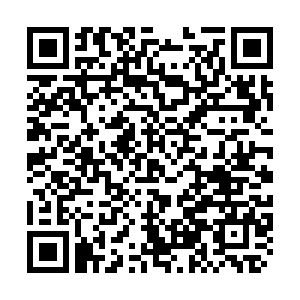 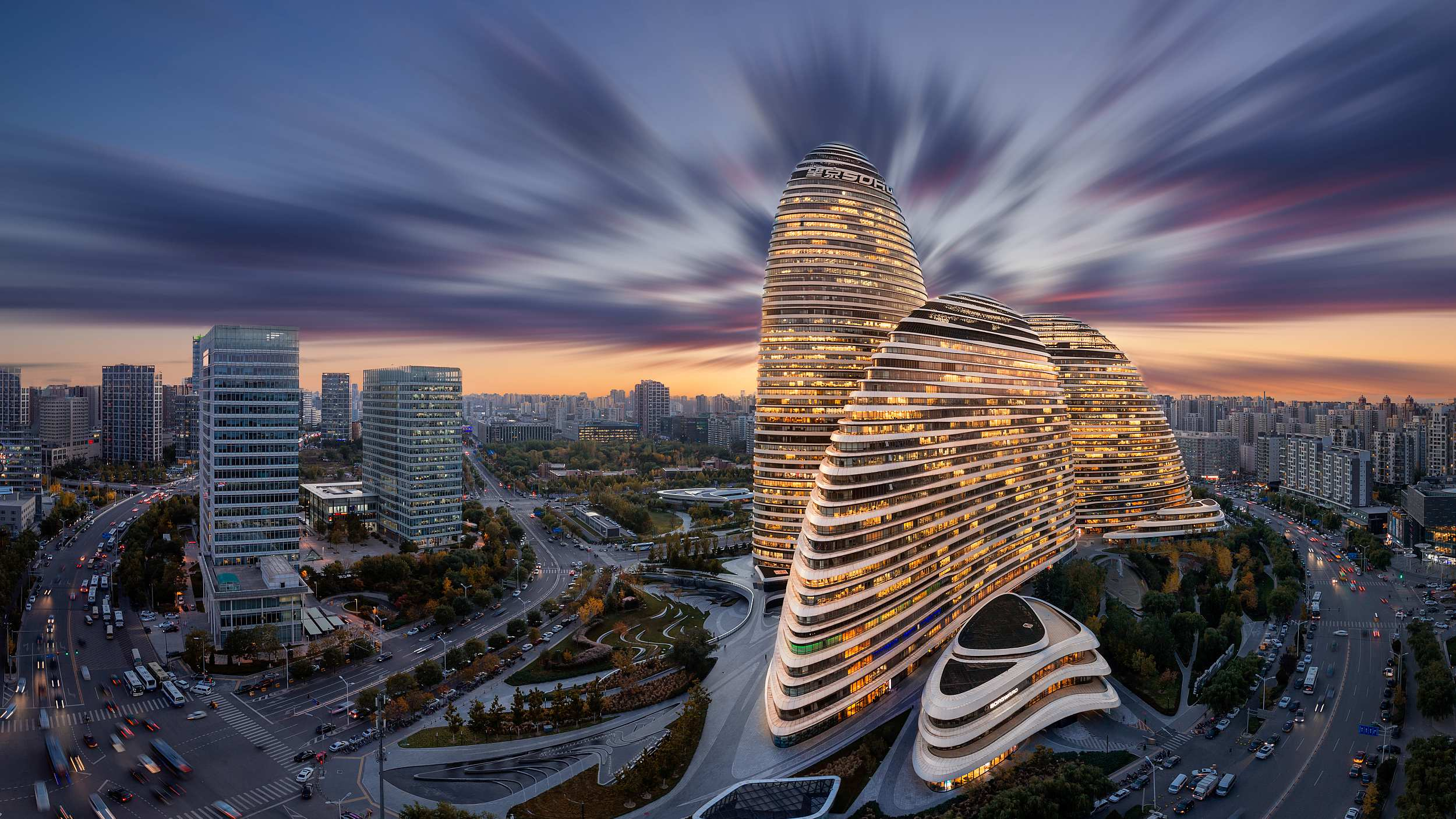 Some apartment buildings are not hot properties, especially in the rental market, despite its easy commute to Beijing's central business district and affordable price tags.

There are hundreds of blocks with a decade-to-half-a-century-old apartments in downtown Beijing, long-neglected and deteriorated without any property management, even though they are in prime locations.

The biggest concern is the safety and quality of living. But things started to change when one building was finally refurbished with elevators. And that's a business opportunity that can be scaled up throughout the country. 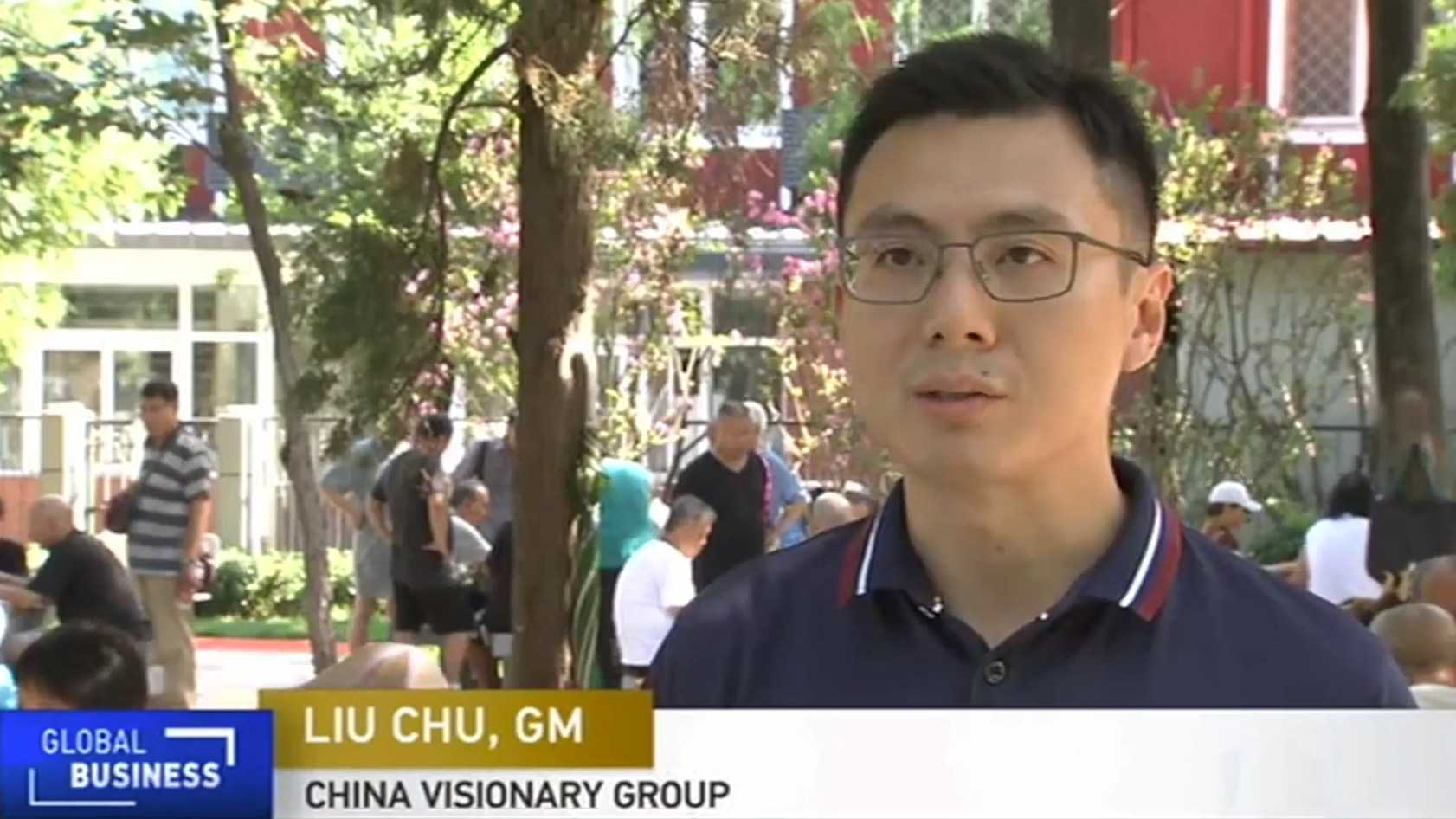 Liu Chu's company is behind this urban facelift project. The company has been working with the government in several locations throughout Beijing.

Liu Chu, general manager of China Visionary Group, said "42 percent of the residential buildings in Beijing, in terms of area, need to be refurbished. Hundreds of millions of people in China are living in buildings in disrepair. That's why the government is encouraging businesses to provide long-term property management solutions. That means four trillion yuan in investments."

How are the businesses correcting the mismatch of location and quality of living?

Despite the progress being made, Liu's company is still trying to find a replicable business model for this type of project that at least has an investment cycle of ten years.

"The long investment cycle and low-profit margin require patience from investors. It has to have enough scale to make economic sense," said Liu.

Liu added that "in terms of revenue, we have property management fees, rental income from retail and service providers that come after the reconstruction and we are also exploring revenue streams from advertising in public spaces and maintenance services." The group hopes to find a sustainable business model so that more financial institutions can join them in the long-run.

In terms of the economic cycle of urbanization, China is focusing more on urban regeneration than city expansion.

After the rampant expansion of big Chinese cities, the infrastructure investment return is dropping. Cities in China need to be renewed to be more evenly developed and more attractive for business. 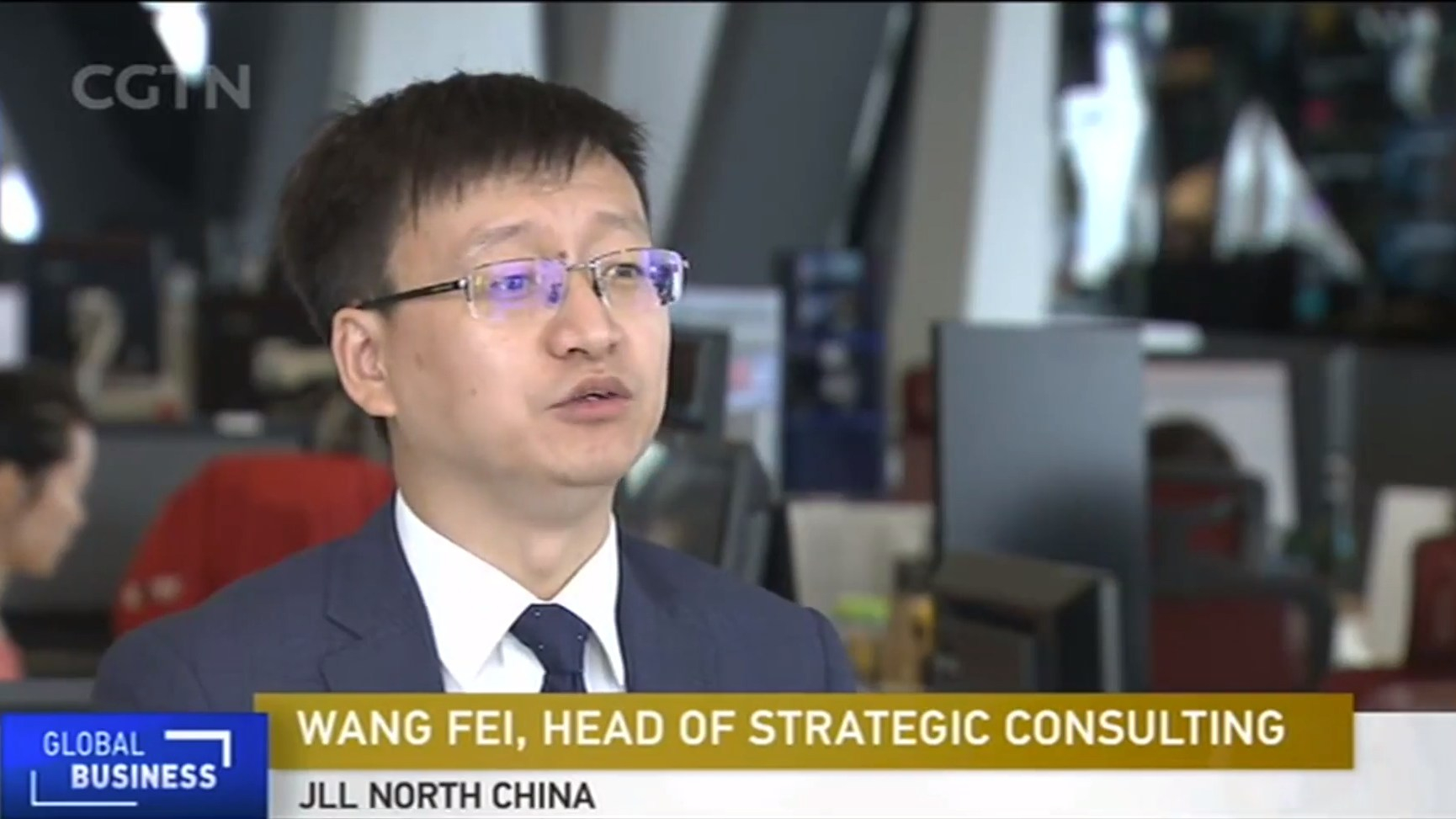 As China's property sector cools and economic growth slows, the urban development model has to change.

By doing so, China can increase these big cities' competitiveness and build greater city clusters around those key metropolises for long-term economic growth, Wang explained.