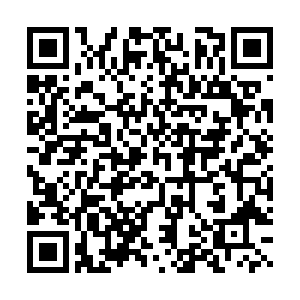 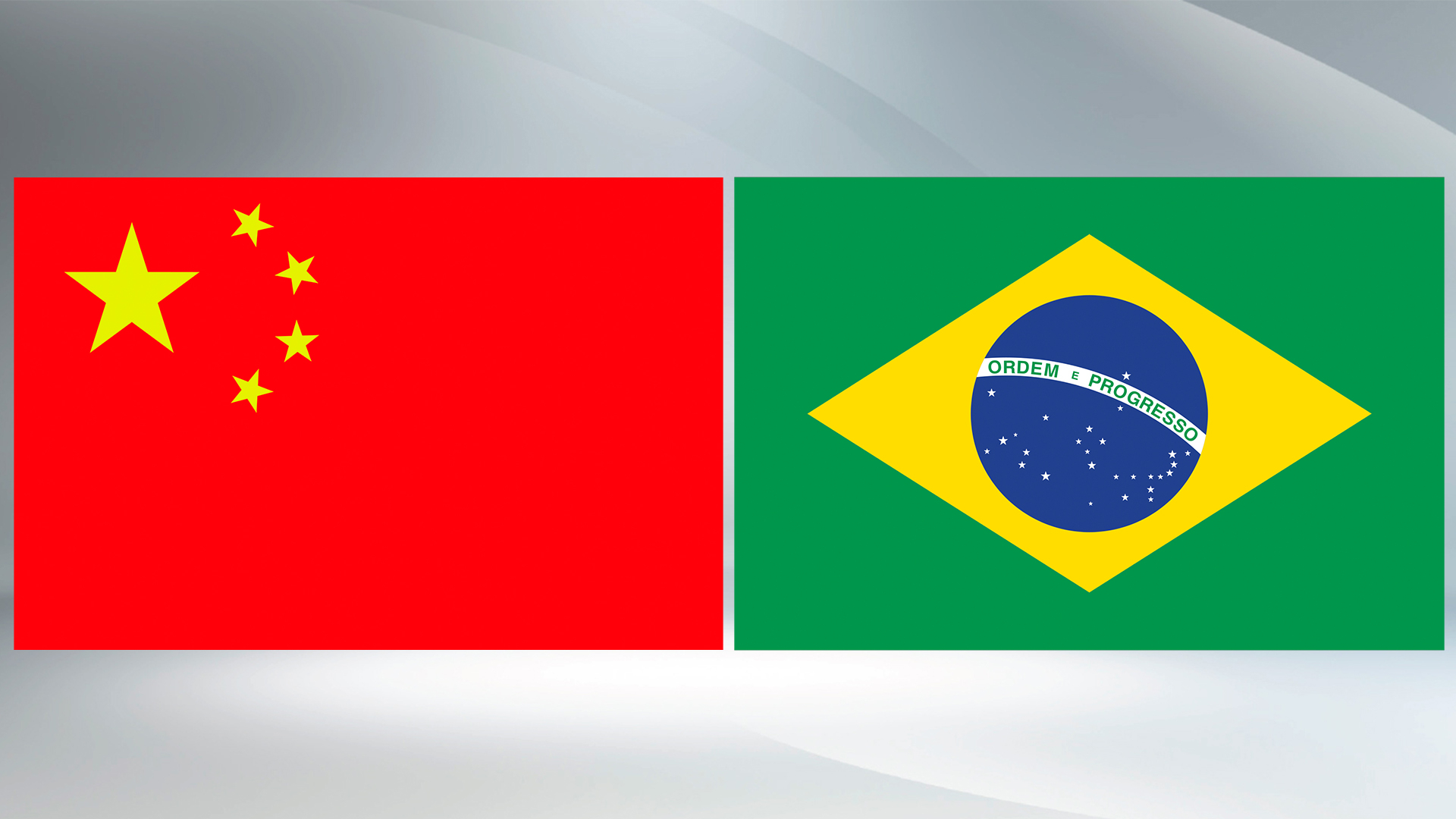 Chinese President Xi Jinping and Brazilian President Jair Bolsonaro exchanged congratulatory messages on Thursday, marking the 45th anniversary of the establishment of the diplomatic relationship between the two countries.

Xi said both China and Brazil are big developing countries and emerging market economies, and the two countries have reached fruitful achievements in various areas over the past decades and bilateral cooperation has benefited people from both sides.

China hopes to advance the comprehensive strategic partnership to a new level and the two countries could work together to make contributions to world peace and stability, Xi said.

Bolsonaro echoed Xi, saying that the bilateral relations are mutually beneficial. Bolsonaro hailed cooperation in various areas between the two countries, especially in aerospace. He noted that bilateral trade and investment have continued to grow and have benefited people in both countries.