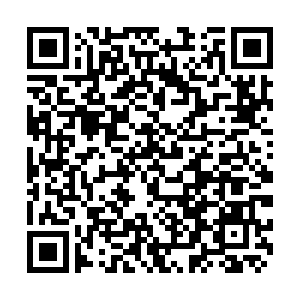 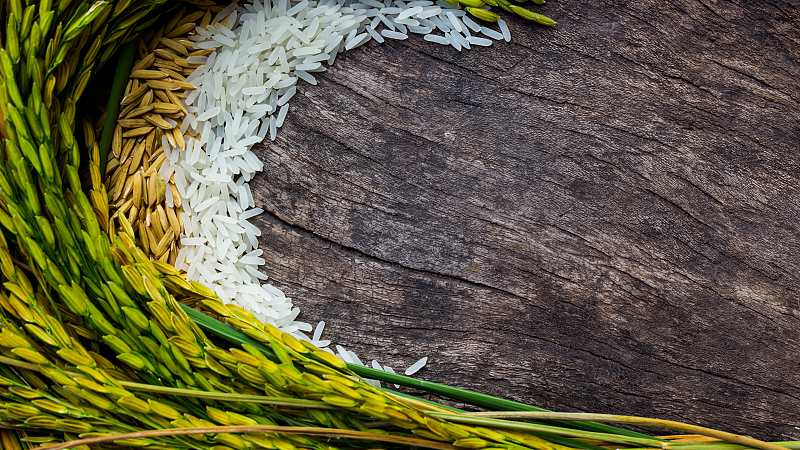 Chinese scientists completed a high-resolution three-dimensional genome map of rice, which is a breakthrough in the crop's genetic improvement, according to the research team.

The team from Huazhong Agricultural University in central China's Hubei Province aimed to investigate the genome architecture and its effects on the growth of rice through the map.

Researchers pointed out that the rice genome in space can be divided into several chromatin interaction modules with different transcriptional activities, covering about 82 percent of the linear genome region of rice.

They also found the effects of functional genetic variation on the topological structure of rice chromatin and gene transcription regulation.

The study will help reveal the genome architecture of rice and promote research on the genetic improvement of rice and other crops, according to the research team.

The study has been published in the international academic journal Nature Communications.