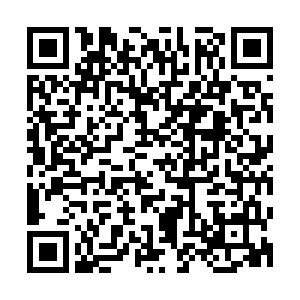 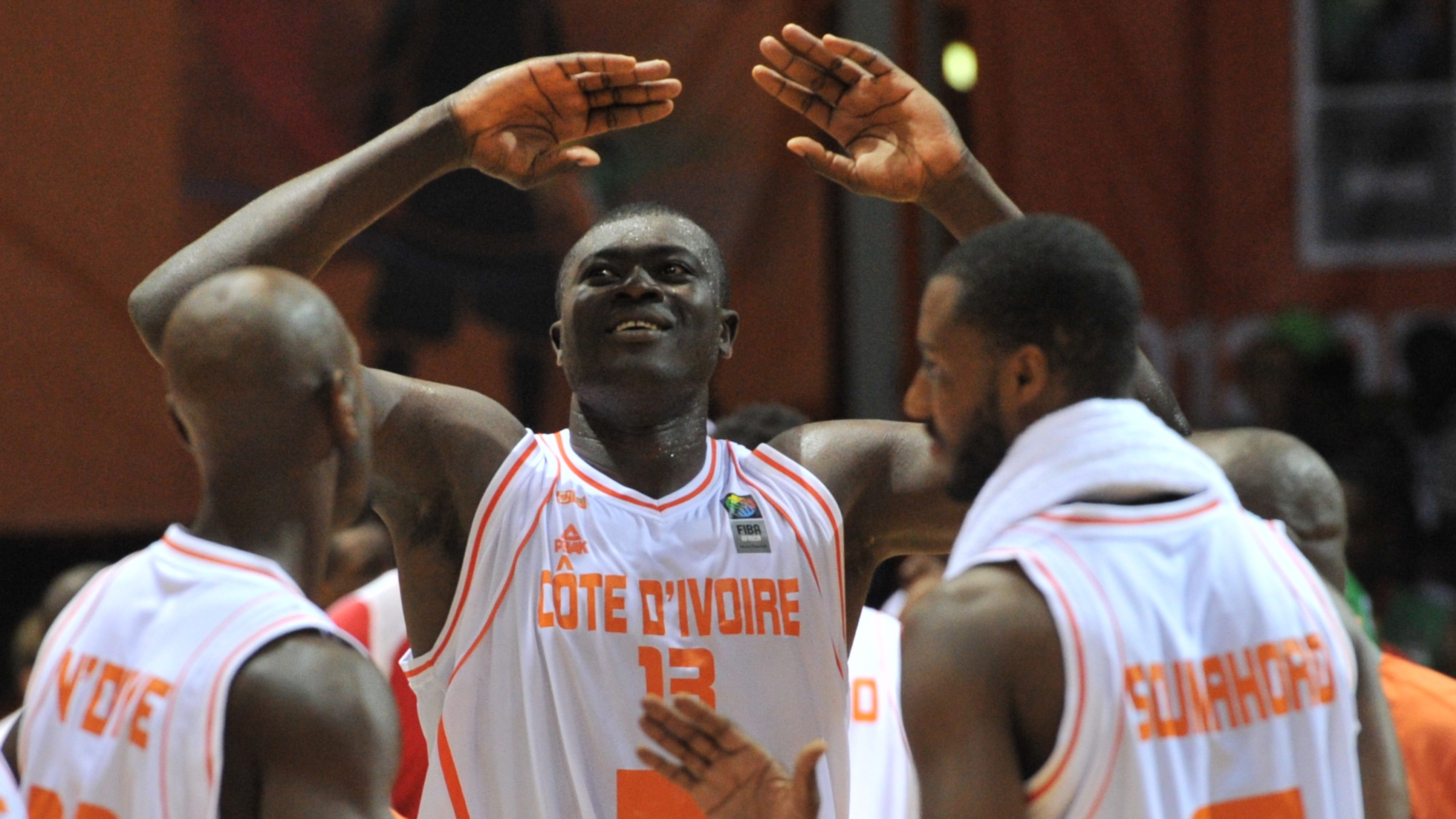 The FIBA Basketball World Cup in China is less than three weeks away but Cote d’Ivoire may have trouble attending it because their players have gone on a strike after the country's basketball federation failed to pay them bonuses and offer medical coverage, according to Sport Ivoire website.

"We haven’t received any bonus since the beginning of the training a month ago. The Federation promised that we would receive half of the bonuses, but the GM came to Madrid and we still weren’t paid. We request to receive our debts both for the preparation and the World Cup," said Guy Landry Edi, captain of the team.

The captain also revealed that three players of Cote d'Ivoire – Souleymane Diabaté, Charles Abouo and Fréjus Zerbo – were injured but cannot afford the treatment. According to the team's doctor Guillaume Oulé, they left Abidjan without carrying drugs and had to use the emergency supplies on the ship to treat the three injured players. 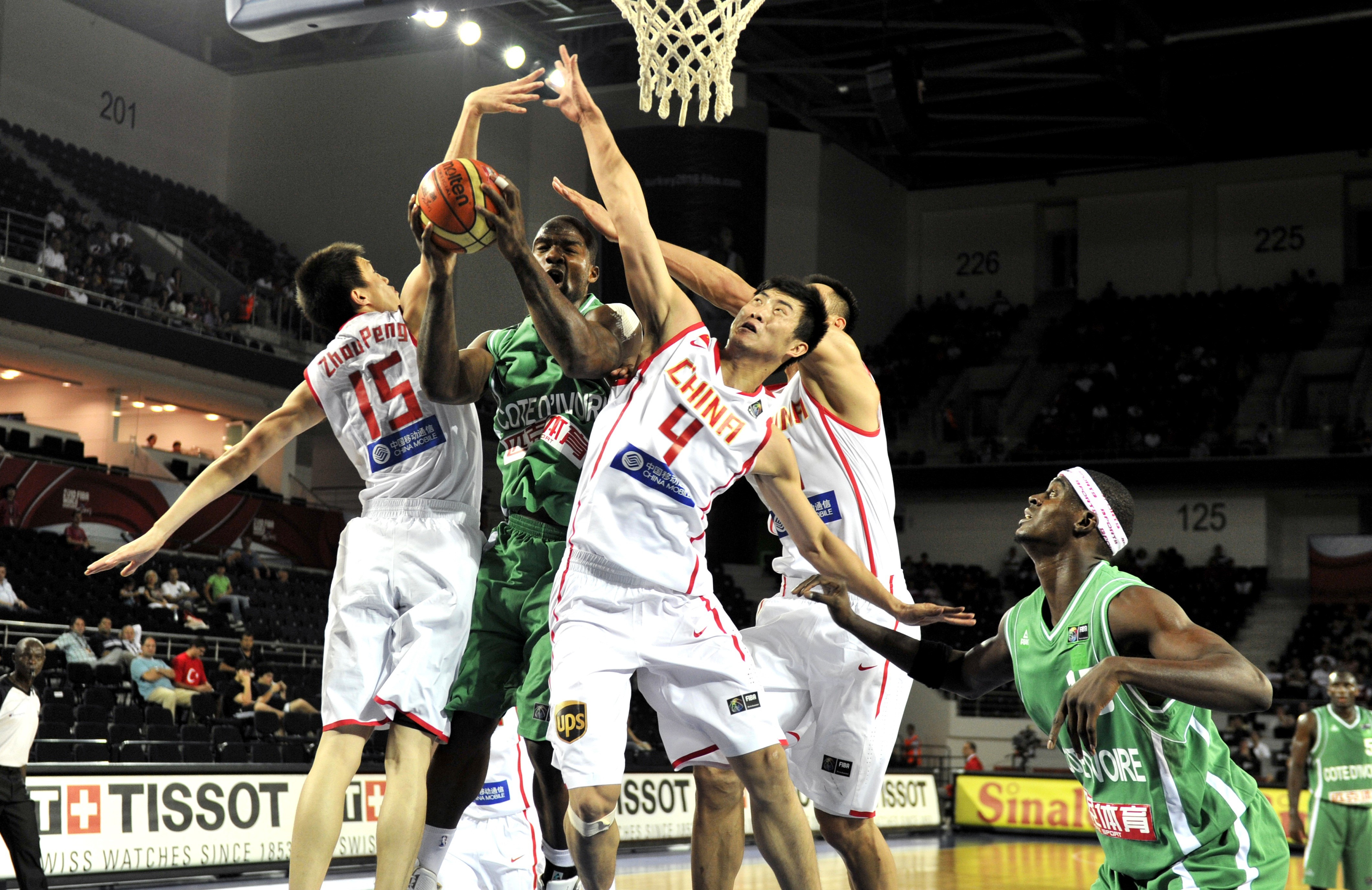 Cote d’Ivoire only won one of their warm-up games in Spain – by one point against Switzerland. Such disappointing performance has a lot to do with the team's strength but also has something to do with their less-than-optimal logistic support. If the basketball federation cannot give what the players want –  reasonable, fundamental needs –  it's hard to imagine that the team can focus on preparing for the World Cup.

During the African qualifiers, Cote d’Ivoire won seven of the 12 games to make it back to the World Cup after nine years and they are aiming big in China.

"I am really excited about the opportunity of playing my second World Cup, and looking at this group of players, I believe we'll make some surprises there," said Souleyman Diabate, the 31-year-old point guard of the team.

Cote d’Ivoire are in Group A with China, Venezuela and Poland. The African team will meet China on August 31, the opening day of the World Cup in Beijing.