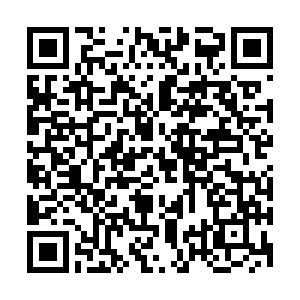 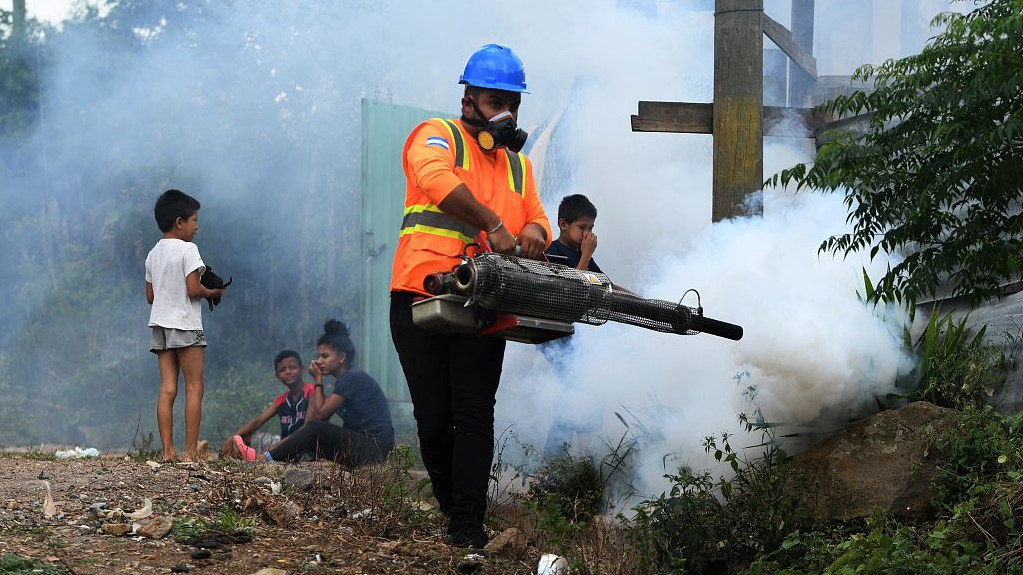 Forty-eight people died and over 10,757 others were infected by Dengue Hemorrhagic Fever (DHF) across Myanmar in the past seven months, according to a release from the Public Health Department under the Ministry of Health and Sports on Wednesday.

As of July 27, Ayeyarwady region registered the highest numbers of DHF infection cases with 1,974 cases and five deaths, followed by the Yangon region with 1,788 cases and 15 deaths, the department's figures said.

The figures showed that children aged between five and nine years old are mostly infected by the dengue virus with 4,473 cases registered during the period. 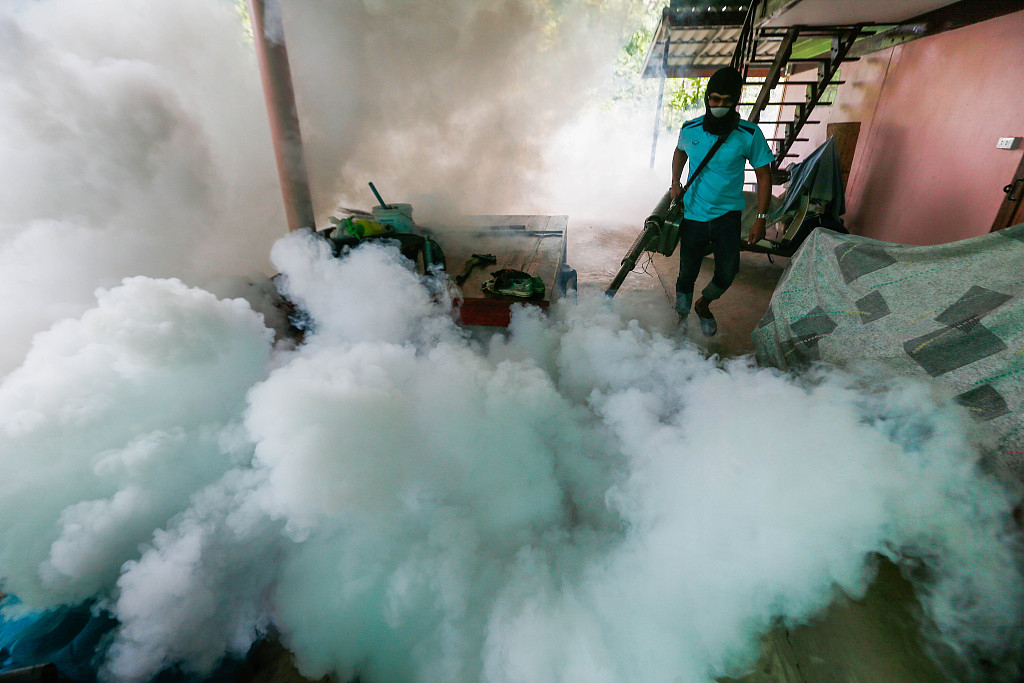 A health worker fumigates to prevent the spread of dengue fever at a village in Nakhon Sawan, Thailand, July 5, 2019. /VCG Photo

A health worker fumigates to prevent the spread of dengue fever at a village in Nakhon Sawan, Thailand, July 5, 2019. /VCG Photo

Dengue is a viral infection transmitted by the bite of an infected mosquito. It usually causes severe flu-like symptoms, including high fever, headache, vomiting, muscle and joint pain, and a characteristic skin rash. The fever mostly occurs in the rainy season from June to August in the country.

In 2018, a total of 187 people died of the mosquito-borne diseases in connection with 3,649 cases in Myanmar with 25 deaths in Yangon. 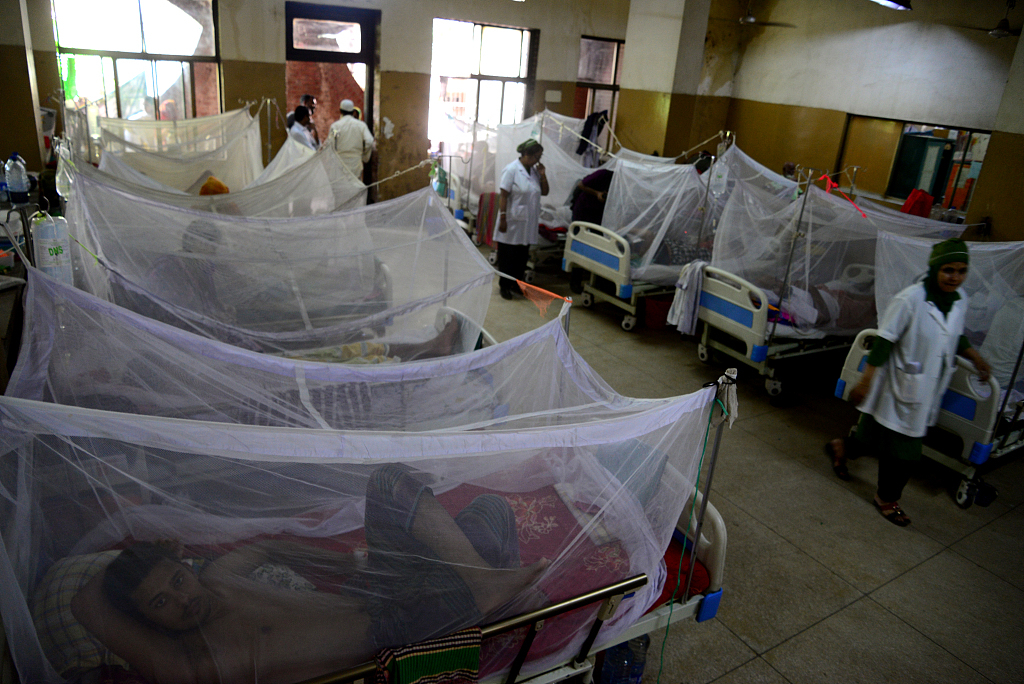 Dengue fever is common in Southeast Asia. Myanmar, Bangladesh, Thailand, Laos, Vietnam and Cambodia have all been plagued by it for years, causing hundreds of deaths since January of this year.

Bangladesh's Ministry of Health registered a total of 43,271 dengue patients from January 1 to August 12 of this year. Thailand's Department of Disease Control released its latest report indicating an additional 4,503 dengue fever cases in the first half of July, bringing this year's cumulative cases to 49,174 cases with 64 deaths.

Cambodia reported 13,000 cases of dengue fever from January to June 24. And Vietnam reported more than 105,000 dengue fever patients, including 10 fatalities in the first seven months of 2019. In Laos, 11,561 people were diagnosed with dengue fever and 27 died since the beginning of 2019.