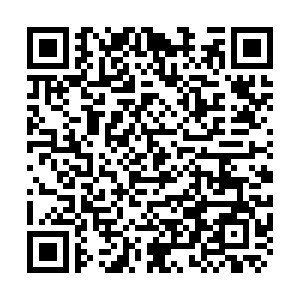 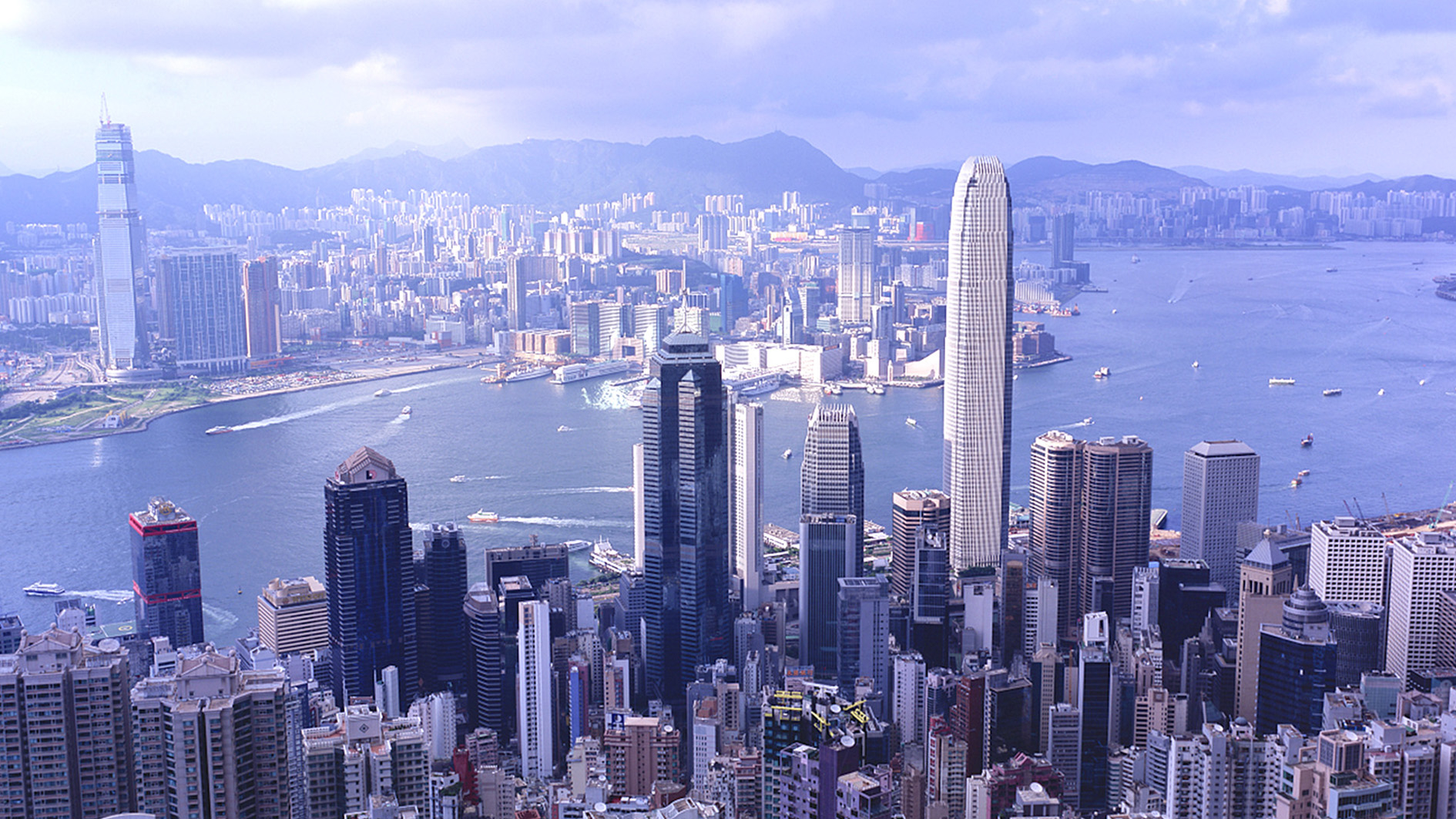 As more and more influential people are speaking out against forces behind violent protests in Hong Kong, famous entrepreneur Peter Woo said that the "five appeals" made by the rioters are an encroachment of the powers of the central government. International superstar Jackie Chan in a recent interview said that he has joined a campaign for "protecting the Chinese national flag" to show his patriotism. Still, thousands of Hong Kong residents have come up with their own version of the "five appeals" to counter radical voices.