Feds: Capital One suspect may have hacked 30-plus companies
CGTN 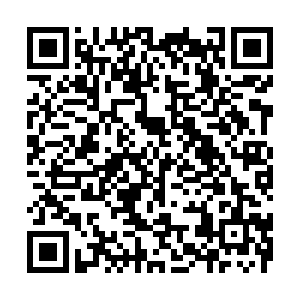 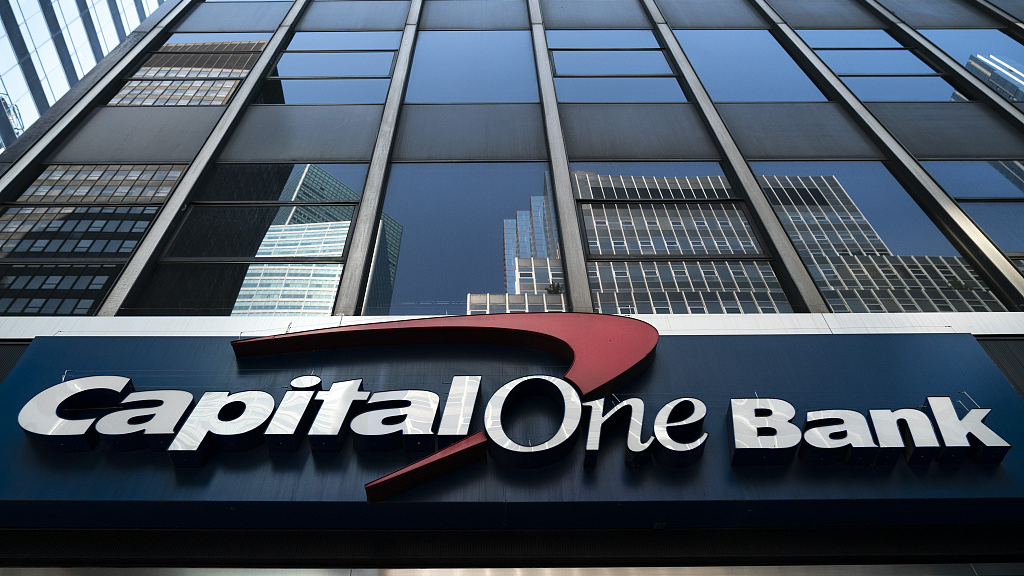 Federal prosecutors say a woman charged in a massive data breach at Capital One may have hacked more than 30 other organizations.

Paige Thompson, of Seattle, was arrested last month after the FBI said she obtained personal information from more than 100 million Capital One credit applications. There is no evidence the data was sold or distributed to others.

In a memorandum filed ahead of a detention hearing, rescheduled from Thursday to August 22, the U.S. Attorney's Office in Seattle said servers found in Thompson's bedroom contained data stolen from more than 30 unnamed companies, educational institutions and other entities.

Prosecutors said much of that data did not appear to contain personal identifying information. Investigators are still working to identify the affected organizations.

Thompson's attorney did not immediately respond to an email seeking comment on Wednesday.