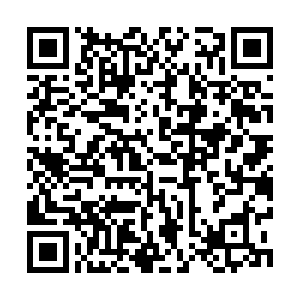 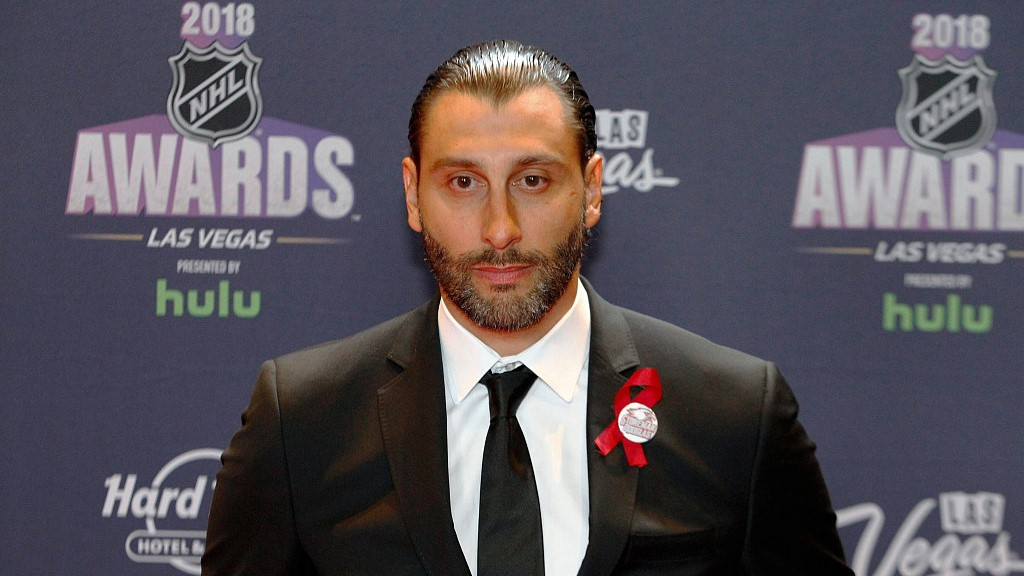 The NHL's Florida Panthers will retire the No. 1 jersey of the team's legendary goalkeeper Roberto Luongo prior to the game against the Montreal Canadiens at the BB&T Center on March 7, 2020, according to the National Hockey League website on Tuesday.

The 40-year-old Canadian will become the first player to have his number retired by the Panthers.

"It's a great honor. When I found out yesterday, I didn't realize I was going to be the first player. That makes it extra special. This is my home now. We're going to spend our lives here, our kids are going to grow up here. It's nice to be recognized in a place that you call home now," said Luongo.

Having played 20 seasons in the league, Luongo protected the goal for three teams – the Panthers, the New York Islanders and the Vancouver Canucks – in a total of 1,044 games before announcing retirement on June 26. He's No. 2 among just three goalies who played over 1,000 games in the NHL history, only next to Martin Brodeur's 1,266. 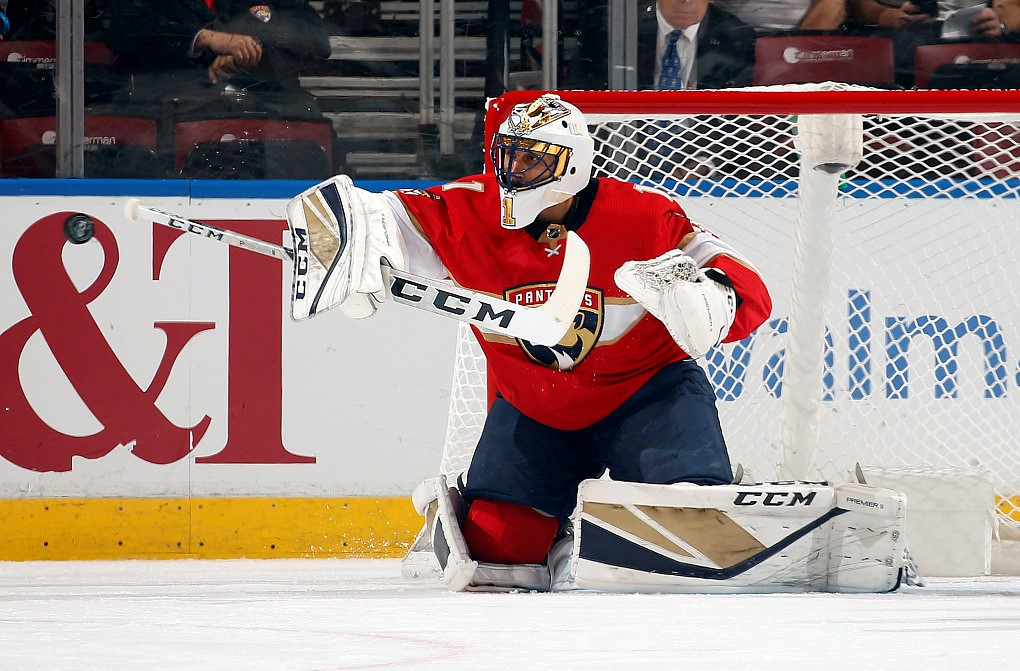 Roberto Luongo of the Florida Panthers defends the net in the first period of the game against the San Jose Sharks at the BB&T Center, December 1, 2017. /VCG Photo

Roberto Luongo of the Florida Panthers defends the net in the first period of the game against the San Jose Sharks at the BB&T Center, December 1, 2017. /VCG Photo

Luongo won 489 games, placing him third after Brodeur's 691 wins and Patrick Roy's 551 victories. He also had 77 shutouts under his name, which is the ninth-most in history.

With just one season for the Islanders, Luongo spent most of his career with the Panthers and the Canucks. He refreshed multiple goalie records in the 11 seasons with the Panthers: appearances (572), wins (230), shutouts (38) and even assists/points (13).

"A true professional, competitor and gentleman, Roberto set the standard for players in this organization… He gave his heart and soul to the Panthers and the South Florida community and carried himself with dignity, modesty and humor. Roberto is most deserving of this honor and we are thrilled for him and his family," said Dale Tallon, general manager of the Panthers. 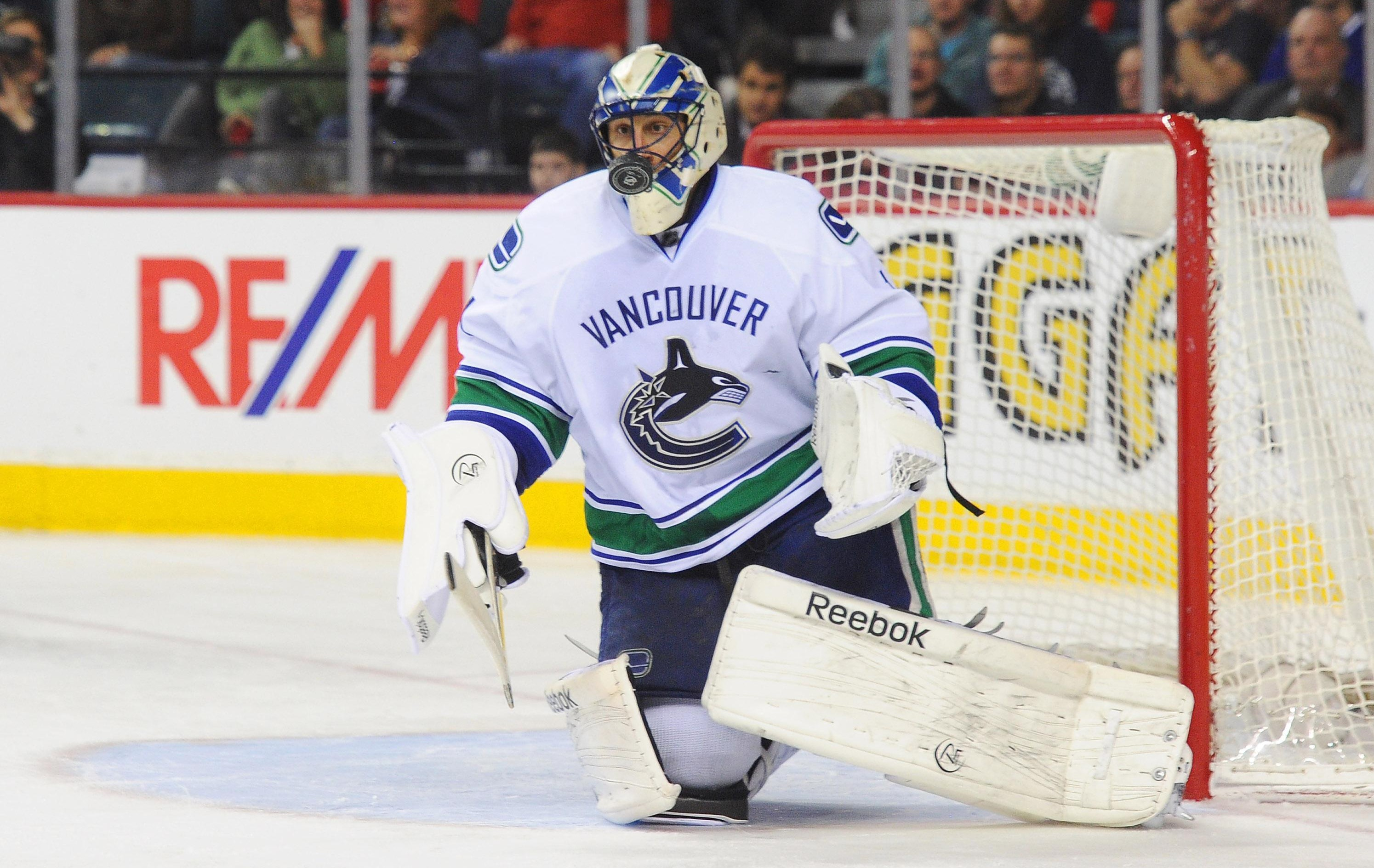 Roberto Luongo of the Vancouver Canucks blocks a shot with his mask in the game against the Calgary Flames at the Scotiabank Saddledome, April 10, 2013. /VCG Photo

Roberto Luongo of the Vancouver Canucks blocks a shot with his mask in the game against the Calgary Flames at the Scotiabank Saddledome, April 10, 2013. /VCG Photo

Luongo's time with the Canucks was also worth praising. He won at least 30 games in the first six seasons with the team. In the 2010-11 season, Luongo claimed 38 victories, more than any other goalkeeper and shared the William M. Jennings Trophy with his backup Cory Schneider thanks to career-best 2.11 goals against average (GAA).

"Hockey is my life, right? We've had a few conversations, but nothing is set in stone. I definitely want to stay involved with the game. When and where, we're not sure yet. Down the line somewhere, you'll see me around sometime," said Luongo.