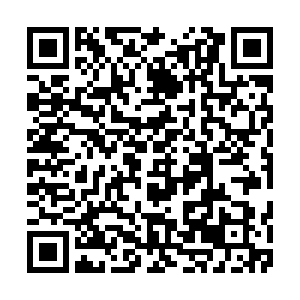 French Foreign Minister Jean-Yves Le Drian on Wednesday called all relevant parties, especially the Hong Kong Special Administrative Region (HKSAR) government, to resume talks and search for a peaceful way out of the current crisis and end the violence in the city.

He reiterated that France respects the principle of "One Country, Two Systems," which is fundamental to preserving the rule of law, human rights, freedom, and judicial independence as well as Hong Kong's prosperity.

"It is the violent acts of the opposition and radical forces in Hong Kong that have challenged the Basic Law of the HKSAR and the principle of 'One Country, Two Systems'," the spokesperson said in a statement.

"They have trampled on the rule of law, human rights and fundamental freedom, and pushed Hong Kong into the abyss of turmoil, jeopardizing the fundamental interests of Hong Kong residents," he said, adding "the most urgent task is to stop the violence and restore order."

The spokesperson also urged some countries to stop interfering in China's internal affairs, or supporting and promoting violent protesters and their actions.