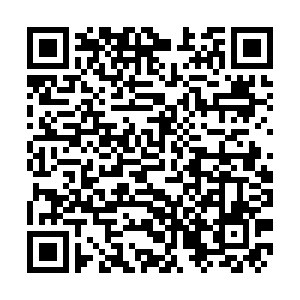 Editor's note: Nicolas Groffman is a commercial lawyer who spent 20 years in China and now lives in the UK. The article reflects the author's views and not necessarily those of CGTN.

The last 10 years have seen a dramatic change in the success rate of Chinese investment overseas and a corresponding change in the way Chinese companies use the services of law firms. In 2013, anecdotal estimates concluded that around 30 percent of China's outbound investments failed. For overseas mining deals, that figure was as high as 80 percent. Over the last six years, however, the failure rate is down to around 10 percent.

Are these two changes connected? Is it fair to say that the increased success rate is all thanks to lawyers? I'm sure lawyers would like to think so, but there are of course many other reasons: increased supervision by government departments such as State-owned Assets Supervision and Administration Commission (SASAC) and the State Administration of Foreign Exchange (SAFE); more experience among top management within the Chinese companies; better support from other service providers such as banks and accountants; and others. But law firms have played a major part.

Chinese companies are increasingly appreciative of the role lawyers can play in ensuring the success of a transaction. The classic errors of insufficient due diligence or careless contract negotiation have been hugely reduced, and Chinese companies are often better advised than their foreign counterparts.

This view is borne out by David Lam, a lawyer from Allen and Overy, a multinational firm, who notes that in the past, it was not uncommon for Chinese companies to engage only their local legal advisers to assist them with their outbound acquisitions, possibly because of cost concerns.

"This is no longer the case," says Lam. “More Chinese companies are conducting acquisitions abroad and becoming internationalized. They increasingly realize the value of engaging competent legal counsel with the expertise to help them maneuver the legal and regulatory labyrinth in foreign jurisdictions.” 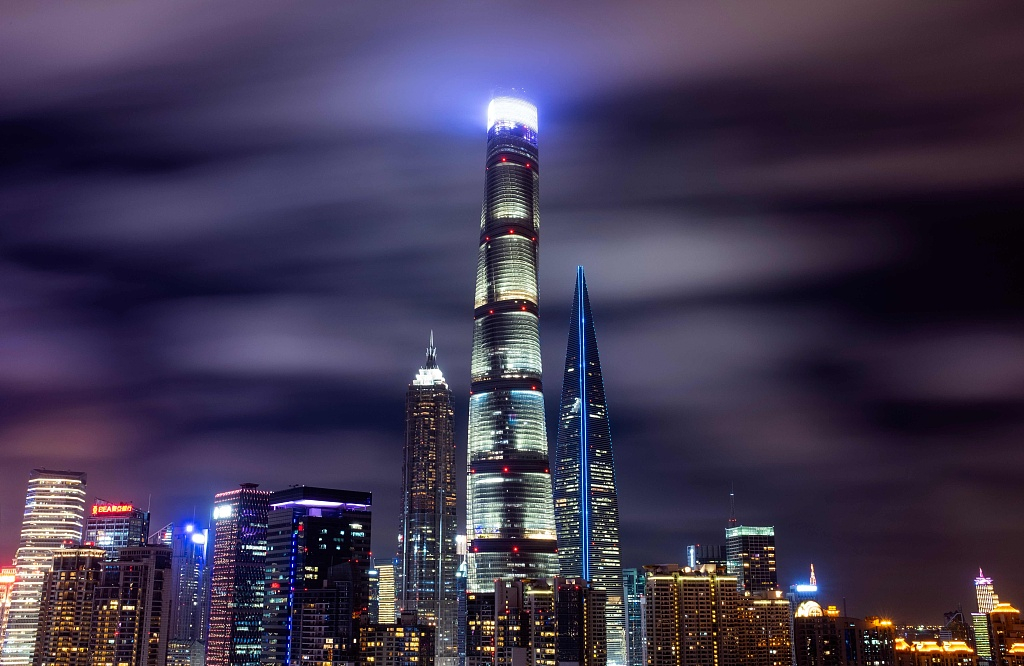 Xiong Jin of Chinese international firm King and Wood Mallesons also believes that Chinese companies investing overseas are becoming increasingly sophisticated in their consumption of legal services, leading to increased expertise being needed from their lawyers.

And Charles Wu of Chinese firm Zhong Lun said that an important element of that is identifying overseas lawyers who are cost-effective and sufficiently expert.

"The process is usually transparent: The Chinese lawyers will only work with foreign colleagues whom they trust, so there is no risk that the overseas lawyers will embarrass them by trying to steal the client relationship or by giving unreliable advice." It is crucial for the Chinese law firms to stay involved, because they have a deeper understanding of the client's needs, risks and business culture, while it is also important to allow their clients to quiz the foreign lawyers directly if they wish to.

Another change is the increasing expectation of conducting business in Chinese. The fact that even foreign law firms must be able to do this is a mark of the power of Chinese companies – you have to play by their rules. You even have to do business by WeChat if they prefer it. Jonathan Whitbread of Harrison Clark Rickerbys, a UK law firm, says, "When we get a China deal in, we throw our best resources at it, and we don’t charge any more than usual. Chinese clients are so demanding we have to be at the top of our game."

Having spoken to these lawyers, it became clear that not everyone agrees on how much influence law firms can exert on their clients. Chinese companies will ultimately make their own decisions, and the best that lawyers can do is try to help them make those decisions.

One thing that is clear, however, is that Chinese companies will no longer invest overseas without consulting lawyers. While occasional policy changes, such as restrictions on the outflow of currency, will occasionally slow down overseas investment by Chinese companies, the huge stock of existing overseas investment means that Chinese entities, like Huawei, for example, can expand overseas without needing more cash from China. And the knowledge and expertise that has been acquired over the last 10 or 15 years is already part of China’s economic long term memory. China’s use of international legal expertise will continue and will help prevent misguided cross-border transactions.