If you wait for the robins, spring will be over
Chen Jiahe 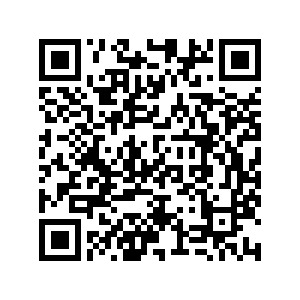 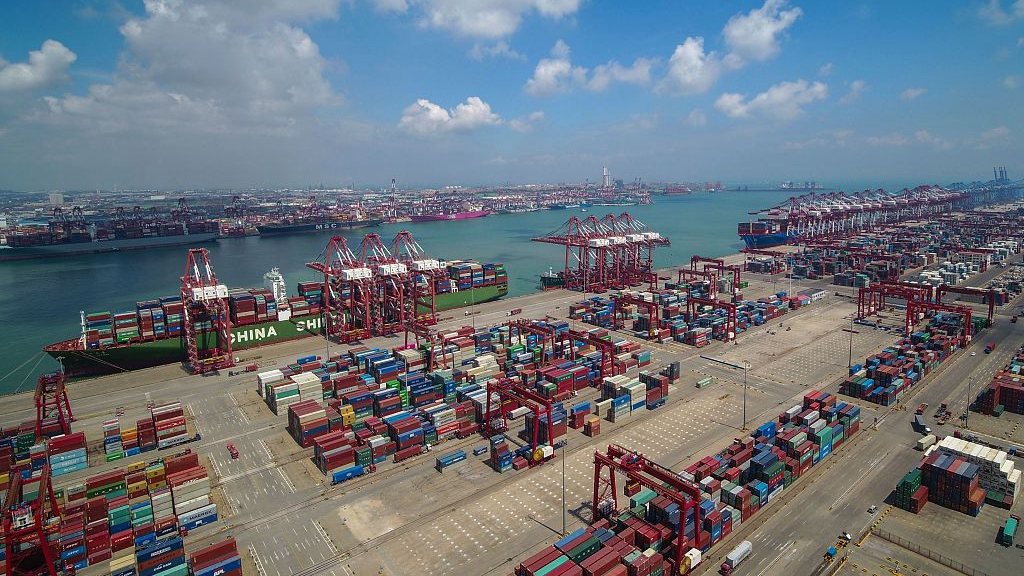 Editor's note: Chen Jiahe is the chief strategist at Cinda Securities. The article reflects the author's opinion and not necessarily the views of CGTN.

There's a very interesting picture on the internet centered on performance predictions of the Chinese economy. It features headlines of negative views about the Chinese economy since 1990. By now, it is evident that these warnings have missed the mark. It's an established fact that the Chinese economy has been the most successful in the past few decades, where one of the greatest economic miracles in history has taken place.

Critics are now comparing the Chinese economy to the economic status of Japan in the late 1980s. Indeed, you can find some similarities between the two. A real estate bubble and trade dispute with the United States are two of the commonalities between today's China and Japan at the time. However, there are two fundamental differences, so huge that they alone can result in absolute different outcomes.

First, the current economic development level of China is still mediocre. Its per capita GDP is now at less than 20 percent of the high income nations. On the contrary, the per capita GDP of Japan in the late 1980s was among the world's highest. This means the Chinese economy still has a much larger potential.

Secondly, the Chinese economy and market are huge. The economic size of Japan in the late 1980s was not small but not large enough to form a global economic center. It complemented well the U. S. economy, but was not able to stand alone as an economic center and isolate itself from the impact of trade policies of the other.

However, the economic size and the huge market of China today enable this market to become a self-sustainable economy. This means although the rigorous trade situation between China and the United States pose some pressure on the Chinese economy, this impact is not large enough to reverse China's economic growth. 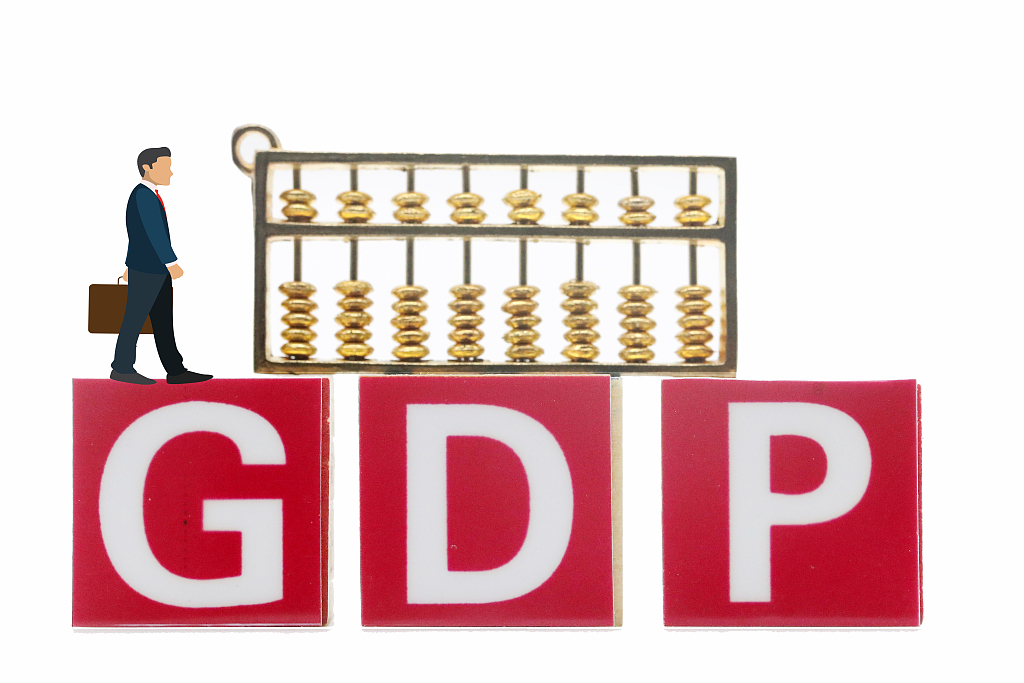 As a result of the trade dispute, trade between China and the U.S. dropped by 9 percent in the first half of 2019. A smaller trading partner of the U.S. might be crashed by this trade shrinkage. However, a large economy has many other trade partners. During the same period, the trade value between China and Europe increased by 11.2 percent while with ASEAN, the value increased by 10.5 percent in the first six months of 2019. The Chinese economy still grows at the annual speed of 6.3 percent, one of the fastest in the world.

Meanwhile, the current stagnation of the growth of automobile sales can be understood as a temporary issue, rather than a permanent setback. Currently every 1,000 Chinese people own around 170 automobiles. This is a level that is only around 30 percent of that in Japan, the United Kingdom and South Korea. While there is no geographic differences between the terrains of these countries — in fact the cities of Japan and South Korea are even more crowded — there is no reason why China's possession of cars will stop at this low level. The current stagnation of automobile consumption is therefore only a temporary issue.

Veteran investors looking at the capital markets of China should look at the situation from a different perspective.

Although the current economic situation of China is not as shiny as it was a few years back, the lower economic growth speed is accomplished by much lower prices for valuable assets. Although a faster economic development speed can make investors more comfortable, but what will the asset prices be like when China’s economy regains its previous development speed? The veteran investors shall always remember the metaphor made by Warren Buffett when they analyze the Chinese market today: "If you wait for the robins, spring will be over."