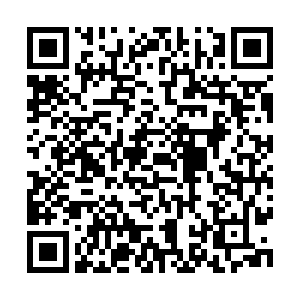 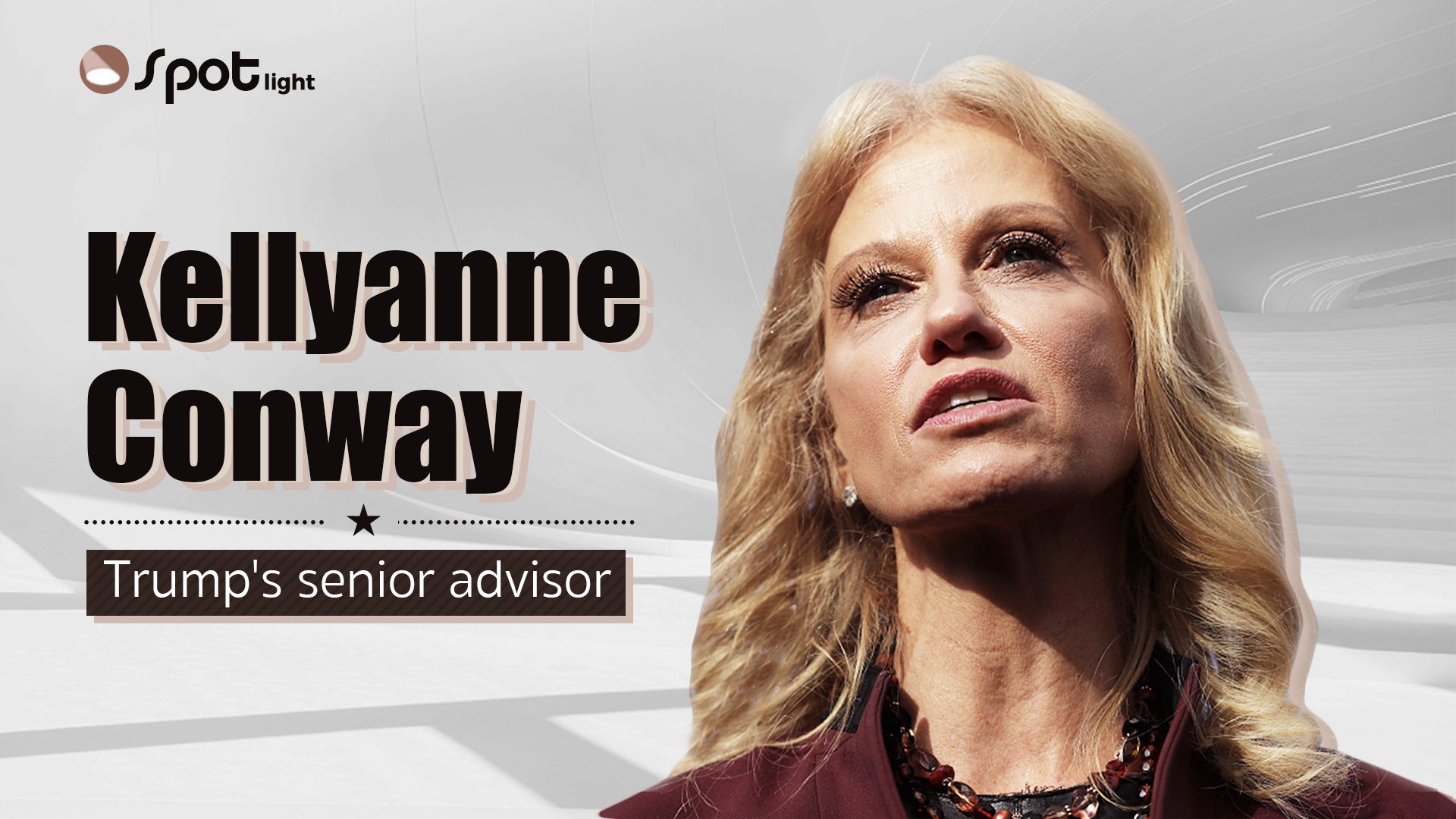 The Trump White House is notorious for its high staff turnover. Many have been ousted, several were convicted – in nearly all instances, they were at odds with the U.S. president. The only constant in this volatile situation has been Kellyanne Conway, a counselor to Trump who is known for sticking to the president's message while making the media rounds.

Conway, who's 52 years old, went from picking blueberries in her teens to representing some of the most powerful men in the country. Before she began courting controversy and fame as a reliable mouthpiece for Trump, she was a pollster with a law degree from George Washington University. On the male-infested Capitol Hill in the '90s, Conway opened her own firm to advise corporate brands on reaching out to women before helping prominent Republicans such as Newt Gingrich appeal to female sensibilities.

It's no surprise, then, that Conway brought "alternative facts" into the American lexicon, given her experience in understanding – and influencing – American voters. She first used the phrase in a Meet the Press interview to defend former press secretary Sean Spicer for inflating the size of Trump's inauguration crowd. Conway has even used her media presence to criticize Trump's political contenders, notably Democratic presidential candidates, saying that former vice president Joe Biden lacked "vision" and calling Senator Cory Booker a "sexist."

While these remarks seem mundane amid the fierce partisanship in American politics, Conway has been criticized for bringing campaign rhetoric into government. The Office of the Special Council (OSC), a federal agency charged with making sure government employees follow the law, had submitted a report to Trump alleging that Conway's behavior violated the Hatch Act. Passed in 1939, the act was designed to "prevent pernicious political activities," essentially forbidding civil servants from espousing their political beliefs at work.

By criticizing Trump's rivals and even indirectly voicing political support in her capacity as a senior adviser to the president, Conway may have crossed legal lines. Her response?

"Blah, blah, blah. You're trying to silence me through the Hatch Act – it's not going to work. Let me know when the jail sentence starts." 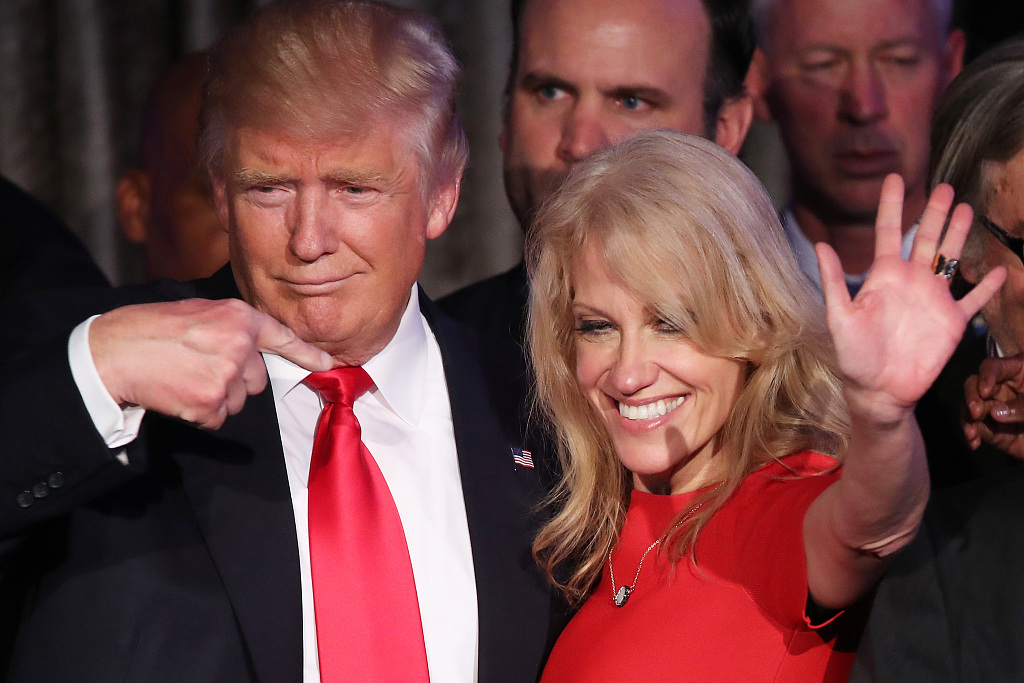 This disregard for political correctness and the narrative of the mainstream media characterize her public appearances, notably in Conway's latest comments about the Ohio shooter that killed nine people. In a "Fox & Friends" interview, she brought the tragedy back around to politics, saying she was "hopping mad" that the media did not choose to emphasize that the shooter had a liberal bent and was supportive of Elizabeth Warren and Bernie Sanders.

So why is Conway still in the U.S. president's inner circle?

If Trump holds in high regard his own outlandish public behavior, then it's no surprise that to the president, Conway has performed brilliantly. Her tone is as direct and combative as Trump's, and her public adherence to his message has made her one of his most reliable media evangelists. In a world where he thinks the media is out to get him, Trump has found a shining warrior.