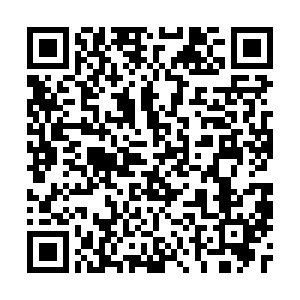 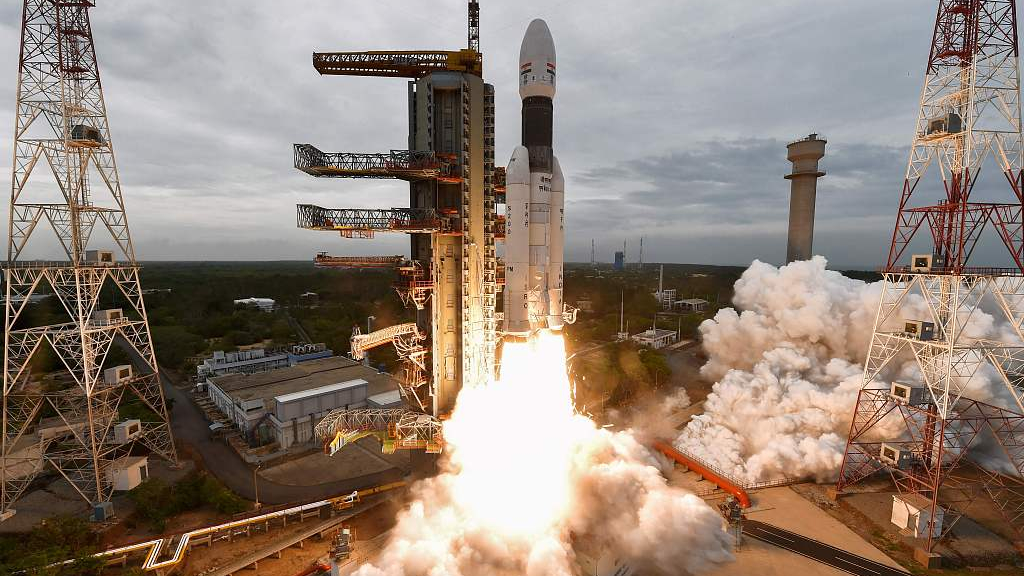 The final orbit raising maneuver of Chandrayaan-2 spacecraft was successfully carried out earlier on Wednesday, according to a statement of the Indian Space Research Organization (ISRO).

"The final orbit raising maneuver of Chandrayaan-2 spacecraft was successfully carried out today at 02:21 a.m. IST. During this maneuver, the spacecraft's liquid engine was fired for about 1203 seconds. With this, Chandrayaan-2 entered the Lunar Transfer Trajectory," ISRO said in the statement.

Since its launch on July 22, 2019 by GSLV MkIII-M1 vehicle, all systems onboard Chandrayaan-2 spacecraft are performing normal, it said.

Chandrayaan-2 will approach Moon on Aug. 20, 2019 and the spacecraft's liquid engine will be fired again to insert the spacecraft into a lunar orbit. Following this, there will be further four orbit maneuvers to make the spacecraft enter into its final orbit passing over the lunar poles at a distance of about 100 km from the Moon's surface, the statement said.

Chandrayaan-2 sent the first set of pictures of the earth earlier this month.

If successfully carried out, India would become the fourth country, following the United States, Russia and China, to make a soft landing on the moon surface.

The nearly 150 million U.S. dollars worth of Moon Mission aims at gathering data on water, minerals and rock formations on the lunar surface.