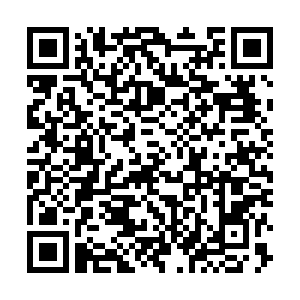 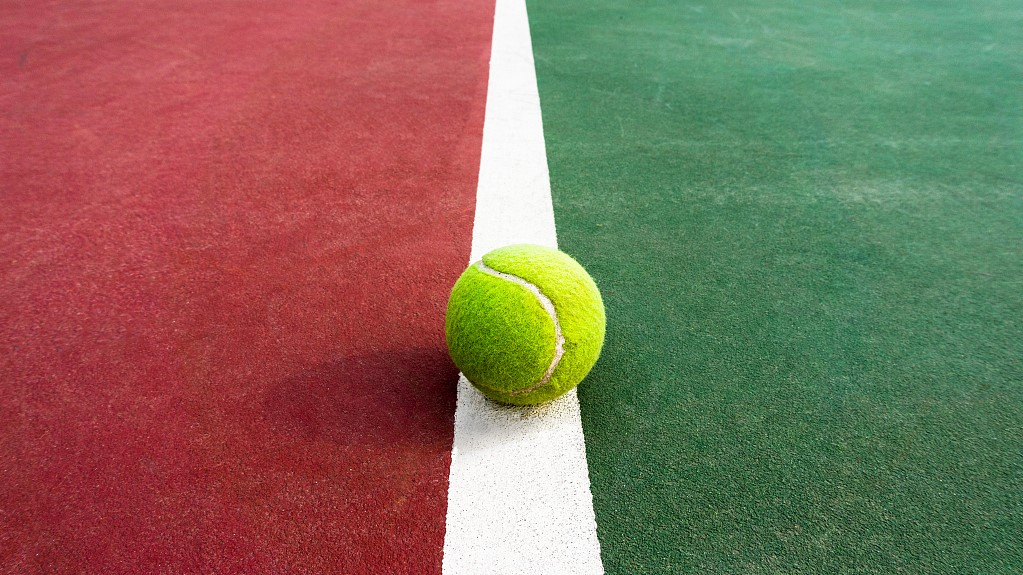 India's demand for relocating or postponing their upcoming Davis Cup tie against Pakistan to a neutral venue suffered a big blow as the governing body of world tennis, the International Tennis Federation (ITF), has rejected the All India Tennis Association's (AITA) plea on Wednesday.

Even though the AITA highlighted the ongoing tension between India and Pakistan over the scrapping of special status to India-administered Kashmir as the main reason behind its appeal, but the ITF asserted its satisfaction with the security arrangements made by the Pakistan Tennis Federation (PTF) for the Asia/Oceania Group 1 tie scheduled to be held in the Pakistan capital of Islamabad on September 14 and 15.

Confirming the news of the ITF's refusal to budge in, AITA Secretary-General Hironmoy Chatterjee told Indian media, "The ITF is simply not listening to us. The ITF feels that the arrangements made do not warrant the tie to be shifted to a neutral venue."

There has been an exchange of emails between Chatterjee and the Executive Director of the ITF Justine Albert over the issue in the past couple of days and Albert's refusal to give in to Chatterjee's demand came after the former wrote on Tuesday that the breakdown in political ties between the two neighbors has made it unsafe for the Indian team to travel across the border.

In his e-mail to the ITF boss, the AITA secretary-general listed several reasons, including the "downgraded diplomatic relations," indefinite shutdown of railway and road links between the two countries along with Pakistan closing its airspace to Indian flights, suspension of trade, the dismissal of the Indian ambassador to Pakistan and an "undercurrent of tension in Pakistan."

However, Albert's response to the AITA communication was comprised of only "the details of the security arrangements that will be there in Pakistan," according to Chatterjee's media statement. He further added, "Basically, the Indian team's movement from the airport to the hotel, to the venue and back. The ITF feels that the arrangements made do not warrant the tie to be shifted to a neutral venue." 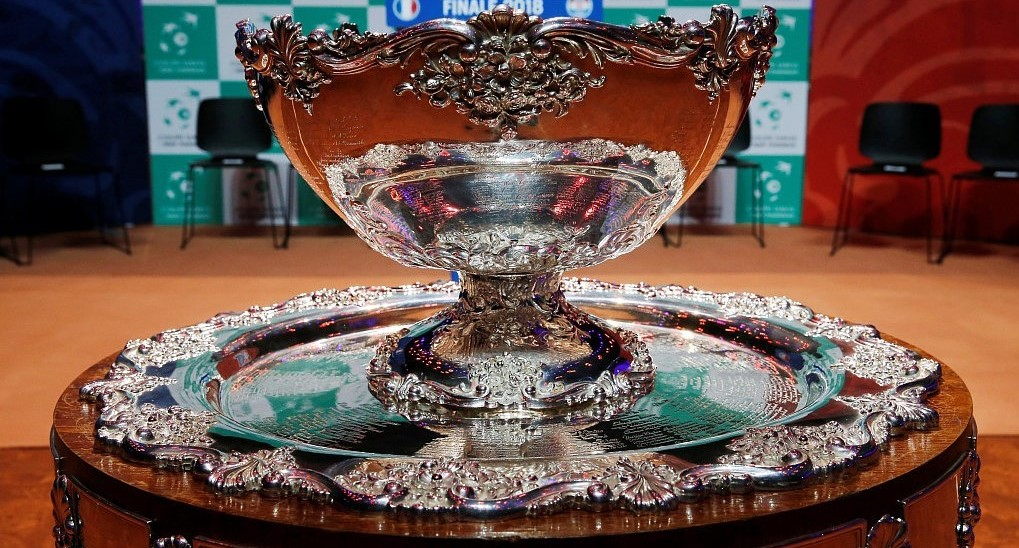 According to a leading Indian daily, Albert without replying directly to the issues raised by the AITA, cautioned the Indian tennis official, stating, "As per Davis Cup regulations, it's the responsibility of the visiting nation to complete the requirements for visa applications and comply with any timings notified to them. Failure to do so may result in visas not being issued in sufficient time, which shall not be the responsibility of the home nation."

In his communication, Albert also emphasized on the point that the ITF's overall security risk rating in Pakistan didn't change since their last site visit on August 12.

In response, a taken-aback Chatterjee wrote back to Albert, "We are disappointed with your comments. You need not worry about our arrangements to visit Pakistan. The tie is still more than one month away and visas to Pakistan for players and teams do not take more than a few days. We have enough time to apply for visas."

However, amidst the ongoing spar through communication channels and the media, the ITF has granted AITA a conference call with its security advisers on Monday and an optimistic Chatterjee told the Indian media, "We will explain to them our view and decide if we want to push for another venue."

In its earlier mail to the ITF, the Indian side cited a precedent of postponing of a Davis Cup tie as they cited India's tie against USA in September 2001, which was rescheduled by a month following the 9/11 attacks.

Interestingly, Pakistan have played four of their five home ties in Islamabad since 2017. China's Hong Kong, however, had refused to travel to Pakistan in 2017, giving a walkover. The last time Pakistan played on a neutral venue was when it hosted China in Colombo in 2016.