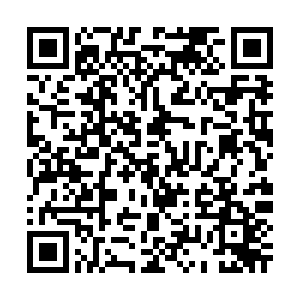 The offering by the prime minister comes as Japan is observing the 74th anniversary of its surrender in World War II.

The Japanese leader is, however, unlikely to visit the notorious shrine in person in light of improving regional relations.

The same likely goes for the majority of his cabinet ministers, sources with knowledge of the matter have said.

The controversial Shinto shrine, seen as a symbol of Japan's past militarism, has long been a source of diplomatic friction with Japan’s neighbors, as it honors convicted war criminals together with the war dead. 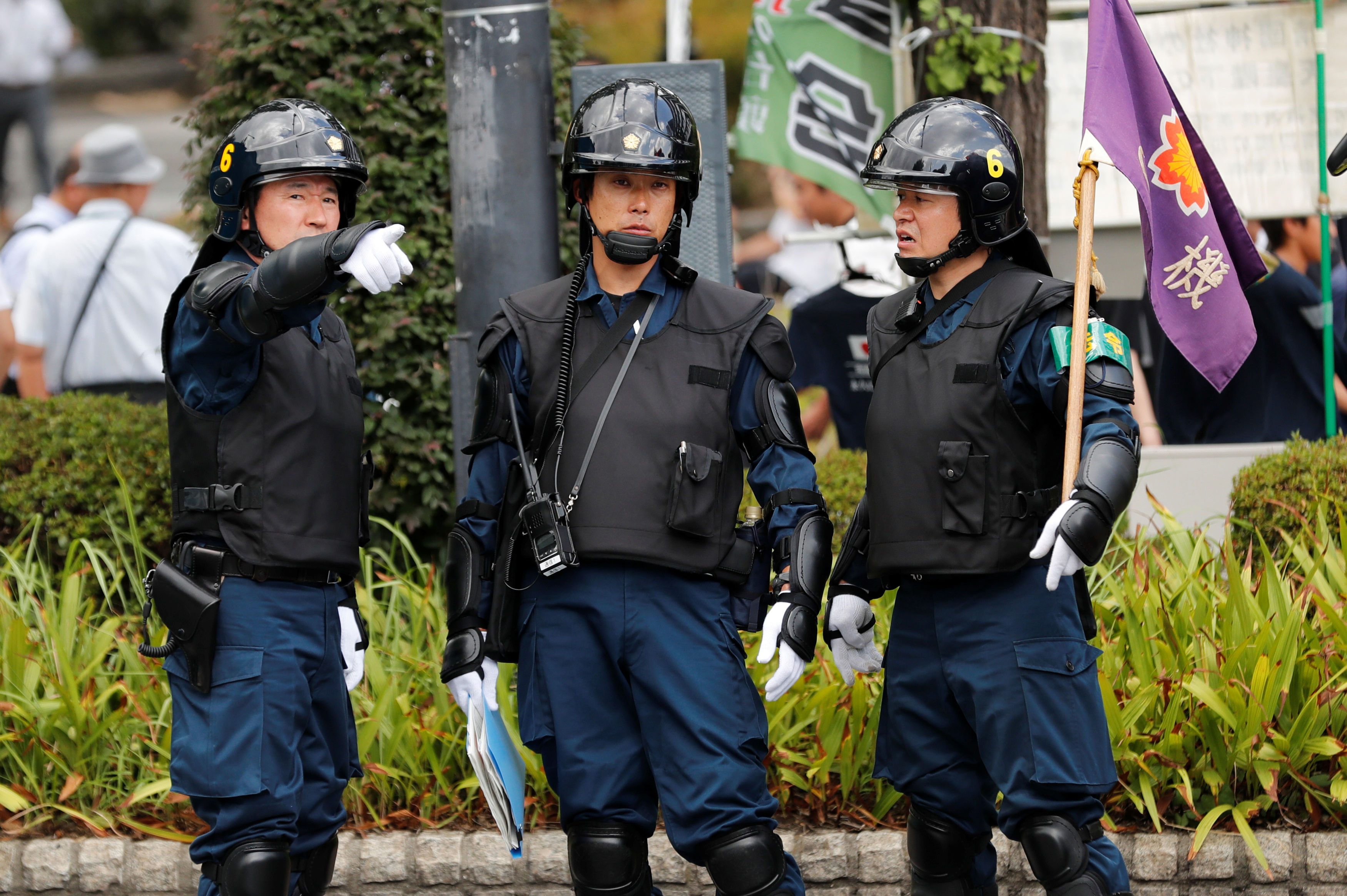 Policemen stand guard in front of the entrance to the Yasukuni Shrine in Tokyo, Japan, August 15, 2019. /Reuters Photo

Policemen stand guard in front of the entrance to the Yasukuni Shrine in Tokyo, Japan, August 15, 2019. /Reuters Photo

Visits and ritual offerings made in person or by proxy to the infamous shrine by Japanese leaders and officials have consistently sparked strong criticism and hurt the feelings of China and South Korea and other countries brutalized by Japan during World War II.

Abe has sent a ritual offering to Yasukuni during its spring and autumn festivals every year since he launched his current administration in 2012.

The Japanese prime minister last visited the controversial shrine in person in December 2013, which was strongly condemned by China and South Korea, as well as the United States, which said at the time it was disappointed with Abe's decision.