Kashmir and Article 370: how to cut a knot instead of struggling to untie it
Guy Burton 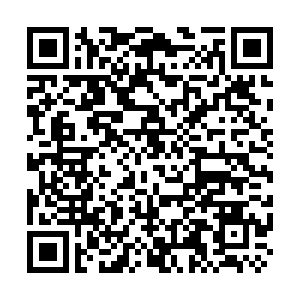 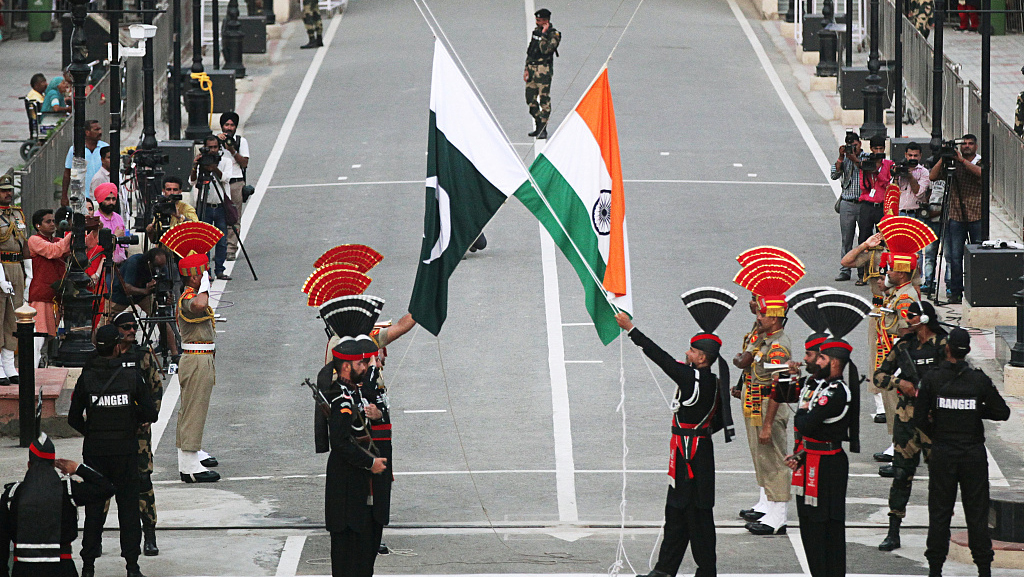 Editor's note: Guy Burton is a visiting fellow at the LSE Middle East Centre and an Adjunct Professor at Vesalius College, Brussels. His research interests cover the role of rising powers. The article reflects the author's opinions, and not necessarily the views of CGTN.

Independence Day in Pakistan on August 14 and in India, the next day, is likely to be heated this year. More than a week after India's Hind nationalist government under Prime Minister Narendra Modi passed Article 370 through Parliament, the issue shows no sign of abating.

The legislative changes will bring an end to Muslim majority Jammu and Kashmir's autonomy in the northwest of the country. It will be governed as a union territory in line with the vast majority of Indian administration.

The government has also indicated that it is looking to remove another provision, Article 35A, whereby Kashmir's leaders define who will be their permanent residents. Should that happen not only would Kashmir lose its relative autonomy and ability to self-rule, but people from other parts of India will be free to relocate and buy property in the region.

The effect following Article 370's revocation and that of Article 35A was almost instantaneous: within India, there was widespread public approval while in neighboring Pakistan there was outrage and anger. Pakistani Prime Minister Imran Khan withdrew Pakistan's ambassador and banned trade between the two countries. In the lead up to the parliamentary vote, the Indian government increased the number of police and other security forces in the region and imposed a curfew. It detained the region's political leaders and curbed communications with the outside world. Khan reacted by accusing India's Hindu nationalists of behaving like the Nazis and questioned whether the world would sit back and accept it.

To his chagrin, global public opinion seemed favorable to India. Neither the U.S., Russia nor Britain were especially critical. Instead, they reiterated long-held positions that this is a matter that requires political dialogue.

The UN Secretary General, Antonio Guterres, drew on the 1972 Simla Agreement between India and Pakistan to resolve the issue bilaterally – even though the Agreement limits discussion to the Line of Control (LOC) between the India- and Pakistan-administered Kashmir.

Meanwhile, Sri Lanka and the United Arab Emirates (UAE) both called the Indian parliamentary decision an internal matter. Later in the week, the UAE revised its position, however, and urged talks.

So far, the most critical voices have been the Organization of Islamic Cooperation, whose 57 members backed Pakistan's position.

Much of India's actions were focused on the international dimension. That owed much to the restrictions in Kashmir before and after the debate on Article 370 in parliament. But that may be starting to change. Some of those restrictions were only partially lifted towards the end of last week during the Islamic holiday of Eid al Adha, last week. The government will be keen to lift them further for Independence Day celebrations as well.

If and when that happens, it will likely face a strong backlash in the region. Indian journalists have been finding it difficult to report from Kashmir. Reuters' correspondent, Devjyot Ghosal, who managed to pass the checkpoints, reported widespread anger against the Indian government.

Other than some cable news networks, the region is still partly in a blackout. Communications are limited, with government and police coordinating via satellite phones. Last Friday policeman used tear gas and fought back 10,000 protestors in the city of Srinagar. 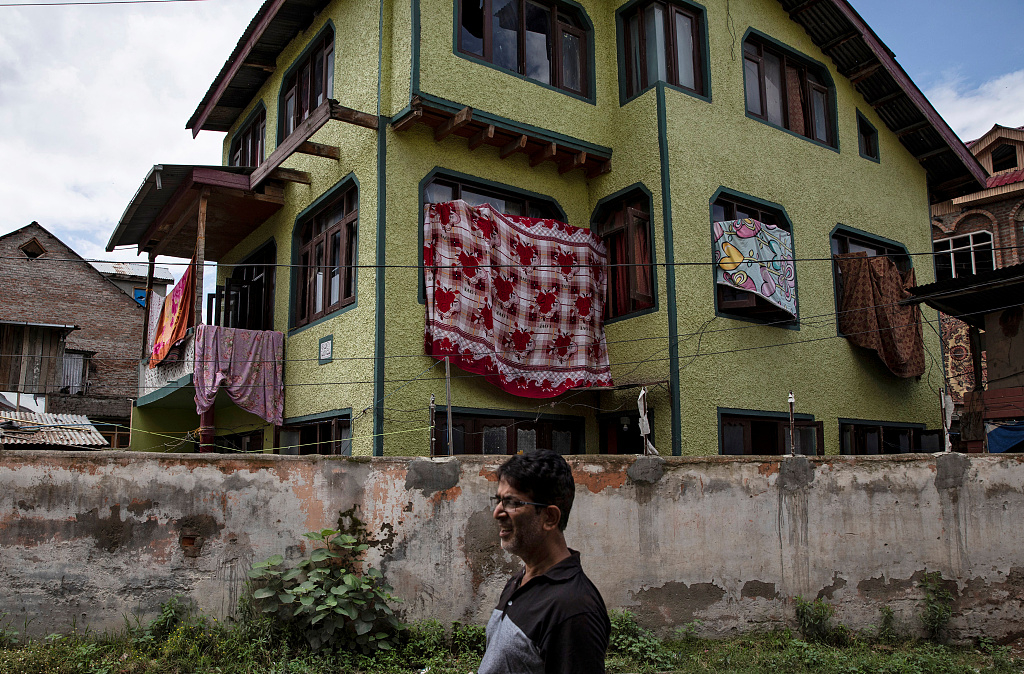 A Kashmiri man walks past a house with windows covered with bedsheets and blankets, Srinagar. Kashmir, Aug 10, 2019. /VCG Photo

A Kashmiri man walks past a house with windows covered with bedsheets and blankets, Srinagar. Kashmir, Aug 10, 2019. /VCG Photo

The focus on the international reaction to Article 370 overlooks the internal complexity of the Kashmir issue. Although much of the discussion regarding Kashmir's status was dominated at the state level between India and Pakistan after 1947, it began to change after the Indo-Pakistani War of 1971 which led to the creation of Bangladesh in East Pakistan.

By the 1990s, the conflict in Kashmir had acquired a grassroots dimension. Over time, occurred the formation of armed groups that came from and organized within Kashmir occurred. That resulted in Indian governments finding that their security forces were dealing with a domestic insurgency in Kashmir rather than an inter-state struggle with its neighbor.

However, the emergence of anti-Indian militias did not mean that all Kashmiris wanted to replace Indian rule with Pakistani rule. While some armed groups and the wider Muslim population in Kashmir may welcome Khan's defense and would welcome the region's incorporation into Pakistan, many others do not.

Muslims account for two-thirds of Kashmir's population and some of them want independence rather than to join Pakistan. Of Kashmir's remaining one-third of the population – Hindus, Sikhs, and Buddhists – many are content to remain with India.

Despite this diverse and fragmented situation in Kashmir society and politics , both India and Pakistan continue to stake a considerable amount of status and prestige on the region, making it a core component of their national identity.

For India, long dominated by the Congress party in government, the inclusion of Muslim majority Kashmir demonstrated India's capacity as a secular state. For Pakistan, its formation was based on the perceived need that the Muslims of South Asia needed a state.

Understanding this may help explain why Modi's government, in seeking to resolve what has long been a problem in its periphery, decided to short circuit it by treating it as a Gordian knot. Instead of struggling to untie it, he simply cut through it. And while that has some immediate appeal, it is likely to lead to more problems later on.