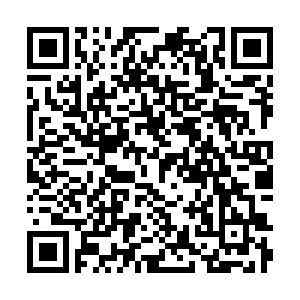 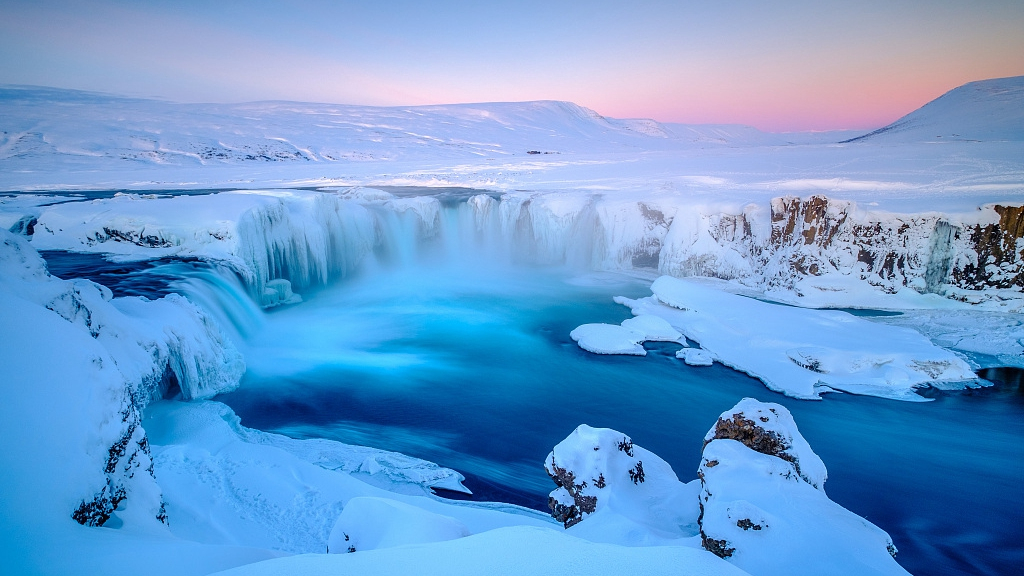 Scientists say they've found an abundance of tiny plastic particles in Arctic snow, indicating that so-called microplastics are being sucked into the atmosphere and carried long distances to some of the remotest corners of the planet.

The researchers examined snow samples collected from sites in the Arctic, northern Germany, the Bavarian and Swiss Alps and the North Sea island of Heligoland with a process specially designed to analyze them in a lab.

"While we did expect to find microplastics, the enormous concentrations surprised us," Melanie Bergmann, a researcher at the Alfred-Wegener-Institute in Bremerhaven, Germany, said. 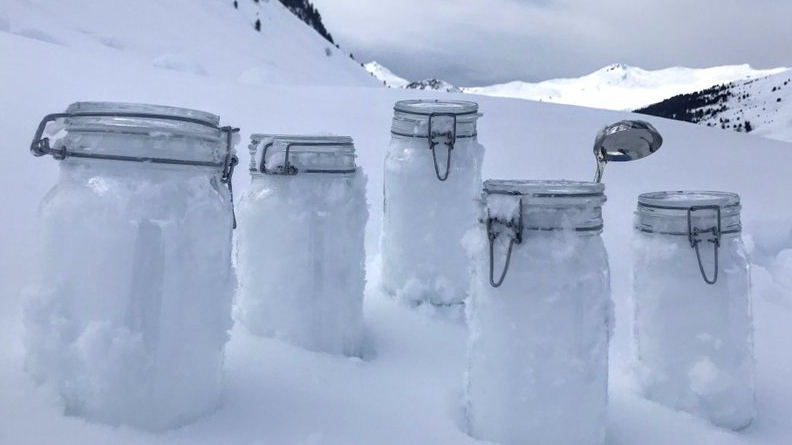 This undated photo provided by the 'Helmholtz centre for polar and marine research the Alfred Wegener institute' shows snow samples collected from Tschuggen, Switzerland, locked and ready for transport to Davos. Scientists of the institute say they proved plastic in the snow of the Alps and the Arctic. /Photo credits to AP

This undated photo provided by the 'Helmholtz centre for polar and marine research the Alfred Wegener institute' shows snow samples collected from Tschuggen, Switzerland, locked and ready for transport to Davos. Scientists of the institute say they proved plastic in the snow of the Alps and the Arctic. /Photo credits to AP

Their findings were published on Wednesday in the journal Science Advances.

Previous studies have found microplastics — which are created when man-made materials break apart and defined as pieces smaller than 5 millimeters in diameter — in the air of Paris, Tehran and Dongguan, south China.

The research demonstrated the fragments may become airborne in a way similar to dust, pollen, and fine particulate matter from vehicle exhausts.

While there's growing concern about the environmental impact of microplastics, scientists have yet to determine what effect, if any, the minute particles have on humans or wildlife.

Although the Arctic samples were less contaminated, the third-highest concentration in the samples the researchers analyzed — 14,000 particles per liter — came from an ice floe in the Fram Strait off eastern Greenland, she said.

On average, the researchers found 1,800 particles per liter in the samples taken from that region. 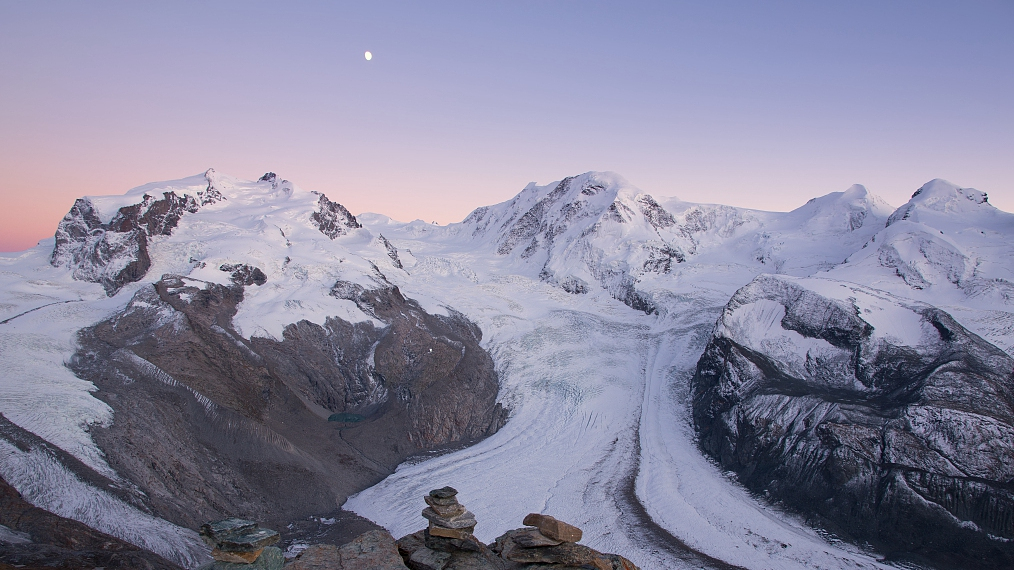 Martin Wagner, a biologist at the Norwegian University of Science and Technology who wasn't involved with the study, said the extremely high concentrations could be partly attributed to the methods the researchers used, which allowed them to identify microplastics as small as 11 micrometers, or 0.011 millimeters — less than the width of a human hair.

"This is significant because most studies so far looked at much larger microplastics," he said. "Based on that, I would conclude that we very much underestimate the actual microplastics levels in the environment."

"Importantly, the study demonstrates that atmospheric transport is a relevant process moving microplastics around, potentially over long ranges and on a global scale," Wagner added. "Also, snow may be an important reservoir storing microplastics and releasing it during snow melt, something that has not been looked at before."

Bergmann said the microplastics detected in the study included varnish that may have been used to coat cars and ships, rubber found in tires and materials that could have originated in textiles or packaging.

The authors suggested that the airborne distribution of microscopic plastic particles has so far been neglected as a source of contamination and should be monitored in standard air pollution monitoring schemes.

"We really need to know what effects microplastics have on humans, especially if inhaled with the air that we breathe," Bergmann said.