One way or another, U.S. economy looms over 2020 race
Bertram Niles 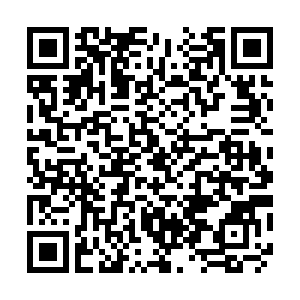 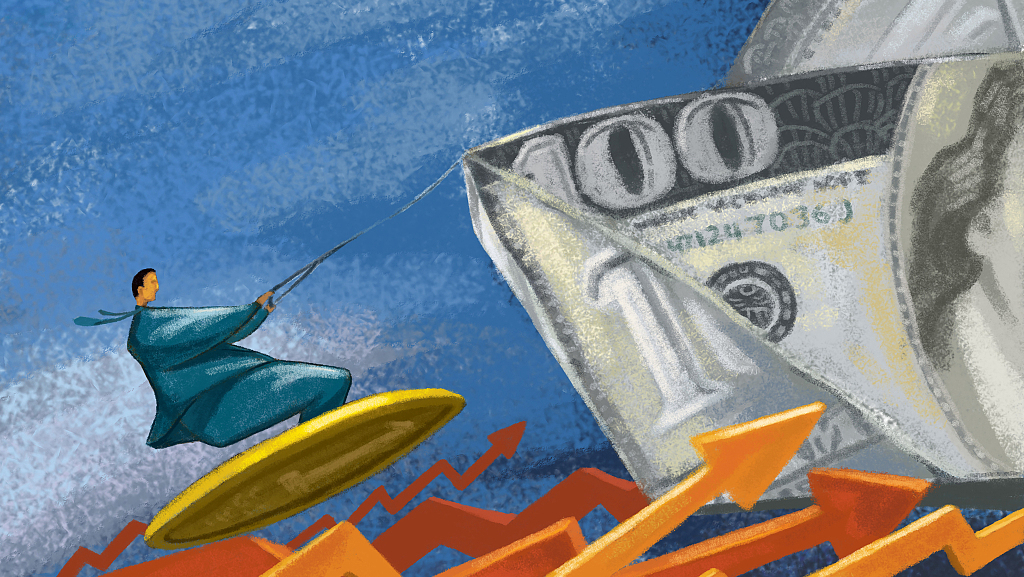 The "inverted yield curve" has suddenly become the talk in Washington.

President Donald Trump invoked the term as U.S. stocks fell by three percent on Wednesday, amid growing fears of an economic recession that would be damaging to his 2020 reelection bid.

The selloff was triggered by concern that U.S. bond yields inverted, as bond prices soared.

An "inverse" has in the past proved to be a reliable predictor of an American economic downturn.

Trump has often cited the rising U.S. stock market as proof of the success of his economic policies.

The president betrayed his uneasiness at Wednesday's market reaction by seeking to deflect blame for this "crazy inverted yield curve" to the chairman of the Federal Reserve, the U.S. central bank.

"Our problem is with the Fed," the president tweeted. "Spread is way too much as other countries say THANK YOU to clueless Jay Powell and the Federal Reserve. Germany, and many others, are playing the game! ... We should easily be reaping big Rewards & Gains, but the Fed is holding us back. We will Win!" 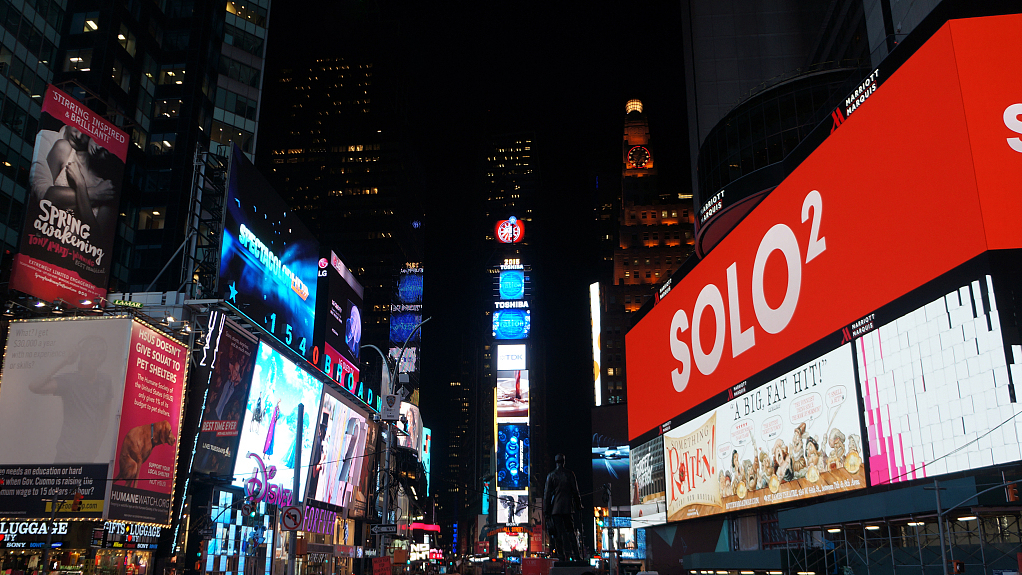 Trump will be hoping that a recession doesn't occur in an election year and some economists have been playing down the chances of that happening.

Julia Coronado, chief economist at MacroPolicy Perspectives, sees a 40 percent probability of a downturn within the next 12 months, up from 30 percent last month.

Powell's predecessor at the Fed, Janet Yellen, is not certain that the yield curve inversion is providing an accurate signal this time around.

"Historically, it has been a pretty good signal of recession and I think that's when markets pay attention to it, but I would really urge that on this occasion it may be a less good signal," Yellen told the Fox Business Network.

Even though the Fed's first female chair didn't think a recession was on the cards, she cautioned, "I think the U.S. economy has enough strength to avoid that, but the odds have clearly risen and they're higher than I'm frankly comfortable with."

Some of the concerns about a possible decline in growth are linked to the U.S.-China trade conflict,

In his tweet, Trump claimed "we are winning, big time" when it comes to China. 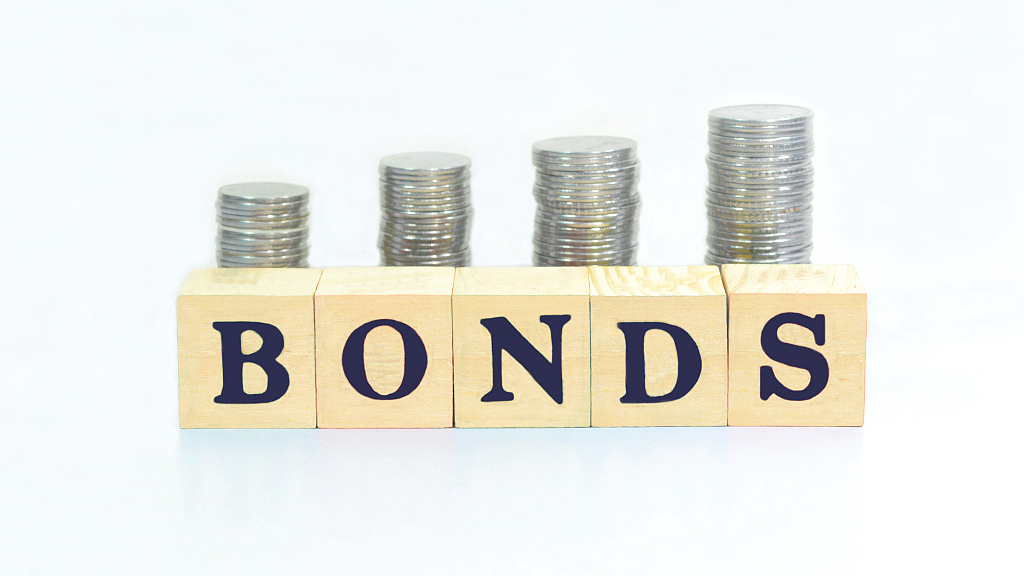 "China is not our problem," but rather "our problem is with the Fed" and its interest rate policy, he said.

Critics say that the president would have to take some responsibility if the economy takes a nosedive. They say he is in danger of throwing away his biggest election asset with his questionable tariffs fight with the Chinese.

"The economy was clearly slowing ahead of the tariffs," Lindsey Piegza, chief economist at the investment bank Stifel, told CNN. "We saw that weakness setting in prior to the tariffs, but the global trade war has only exacerbated that weakness."

"We think some economic damage is dealt every day that this uncertainty lingers," Ivascyn said.

On Tuesday, the day before the bond market slide, Trump announced he was delaying imposing tariffs on some imports from China until December 15 partly to avoid hitting American shoppers this Christmas. No matter he said in the past that there had been virtually no impact at U.S. cash registers – against mounting evidence to the contrary.

"Our analysis suggests that the tariff burden has fallen on U.S. consumers and firms that purchase imports, as opposed to the foreign firms that export these goods to the U.S.," Professor Amit Khandelwal of Columbia Institute for Global Business told Newsweek.

American retailers had warned the administration that the new tariffs which were targeting a wide range of consumer goods could have forced them to raise prices or lay off workers for the Christmas season.

David French, senior vice president of government relations at the National Retail Federation, called instead for an "effective strategy" to address issues with China by working with U.S. allies "instead of using unilateral tariffs that cost American jobs and hurt consumers."

Other issues weighing on investors, apart from the China-U.S dispute, include the fallout from Brexit and the more recent news of Germany's slowing economy.

Yet, despite the gloom over the "inverted yield curve," many U.S. economic indicators appear in good health. Consumer confidence is encouraging, job creation is continuing at a steady pace and unemployment remains near a 50-year low.

For his sake, Trump will be hoping that these don't go into reverse in 2020.