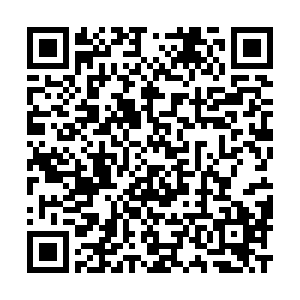 At least six police officers were shot and wounded with non-life-threatening injuries in a shooting in U.S. city of Philadelphia on Wednesday afternoon, local police confirmed. Several other officers are receiving treatment for non-gunshot injuries.

The suspect of the shooting standoff, who was barricaded inside the house, is now in police custody. 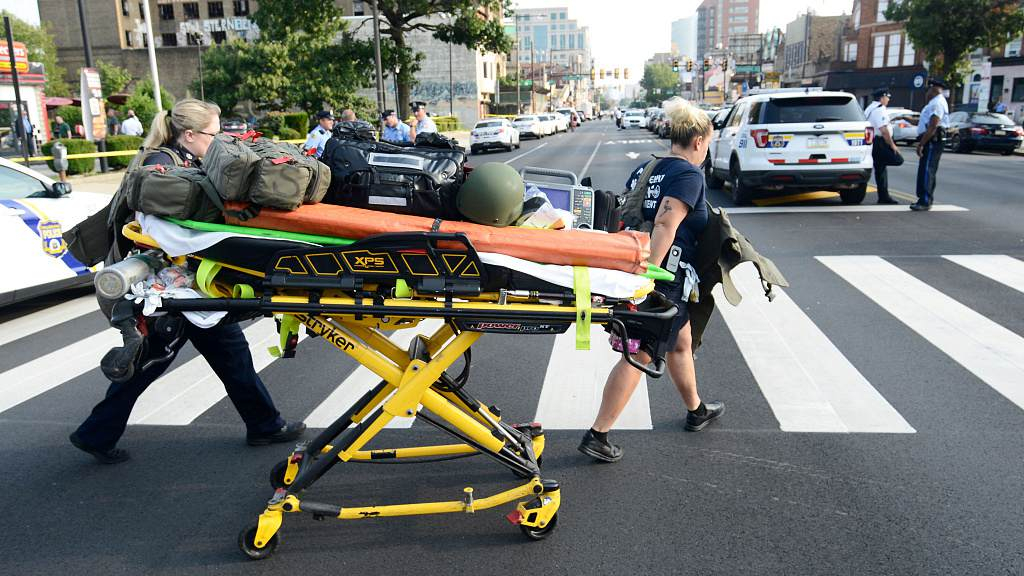