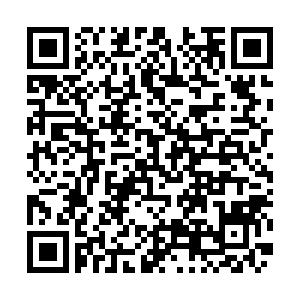 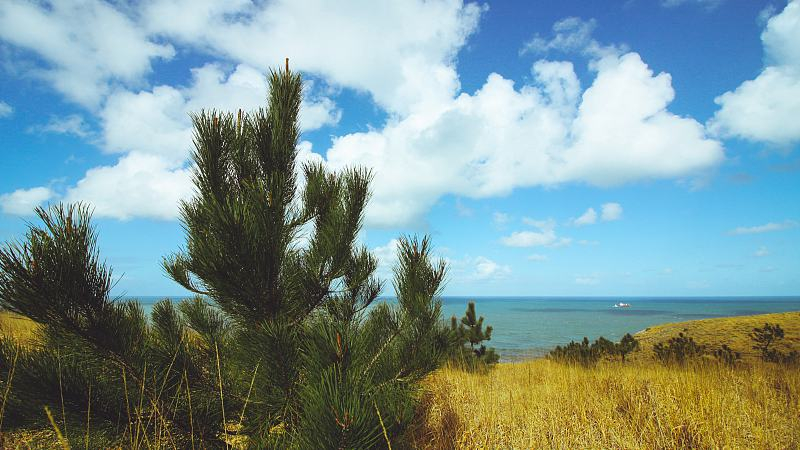 A protein in some plants can promote autophagic degradation under drought stress to help improve drought tolerance of the plants, Chinese scientists have found.

Dehydrin is a multi-family of proteins present in plants that is produced in response to cold and drought stress.

In face of drought, the plants cannot move, but can reduce proteins they no longer need through autophagic ways, just like "eating themselves," Wang said.

The research result has been published in the journal Autophagy.