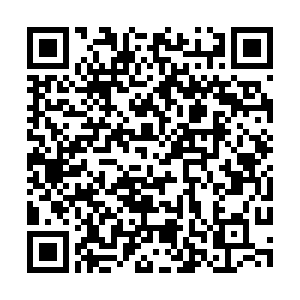 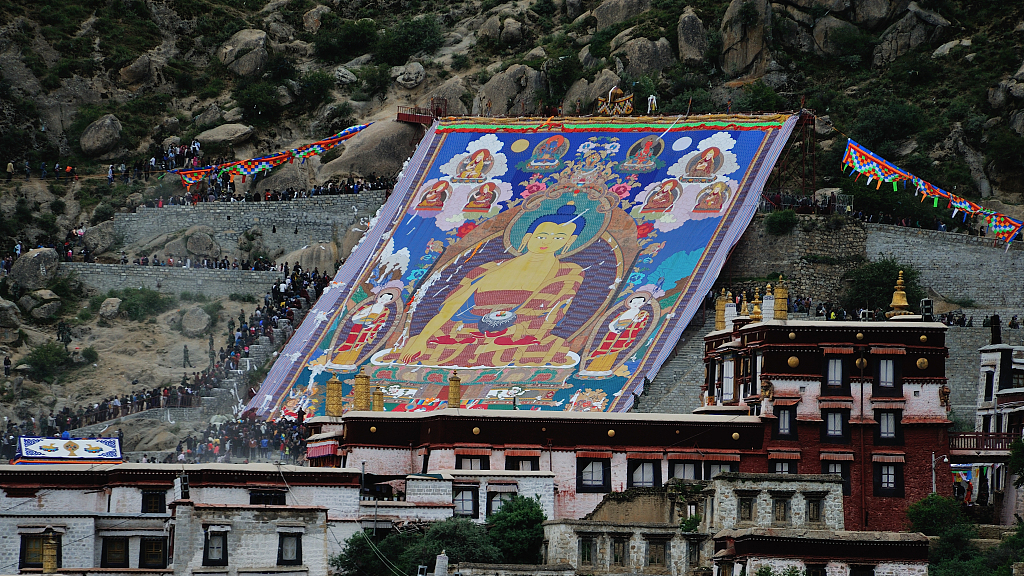 The government of southwest China's Tibet Autonomous Region announced on Wednesday the 2019 Shoton Festival will be held in Lhasa from August 30 to September 5.

The Shoton Festival, which is usually celebrated in the Summer, is one of the most important festivals in Tibet.

In the Tibetan language, 'Sho' means yogurt, 'ton' means 'feast' and 'eat', thus Shoton Festival is interpreted as a festival of eating yogurt.

After years of development, the Shoton Festival has evolved from the previous "Yogurt Festival" into an annual cultural tourism event in Lhasa.

A large thangka painting of the Buddha will be rolled out as usual, and the Tibetan opera performance will surely be a must-see.

Dating back to the 14th century, the performance style epitomizes Tibetan culture combining dance, chants, and the region's famed painted masks. It was included on the list of national intangible cultural heritage in 2006 and was added to the UNESCO World Heritage List in 2009.

Absent from previous years, the Tibetan chess show was added to further publicize and popularize the knowledge of Tibetan chess culture.

Lhasa will have a seven-day holiday for the festival.