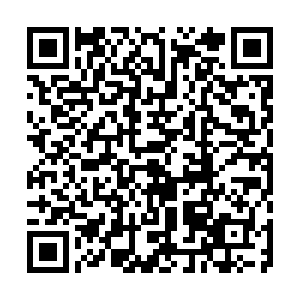 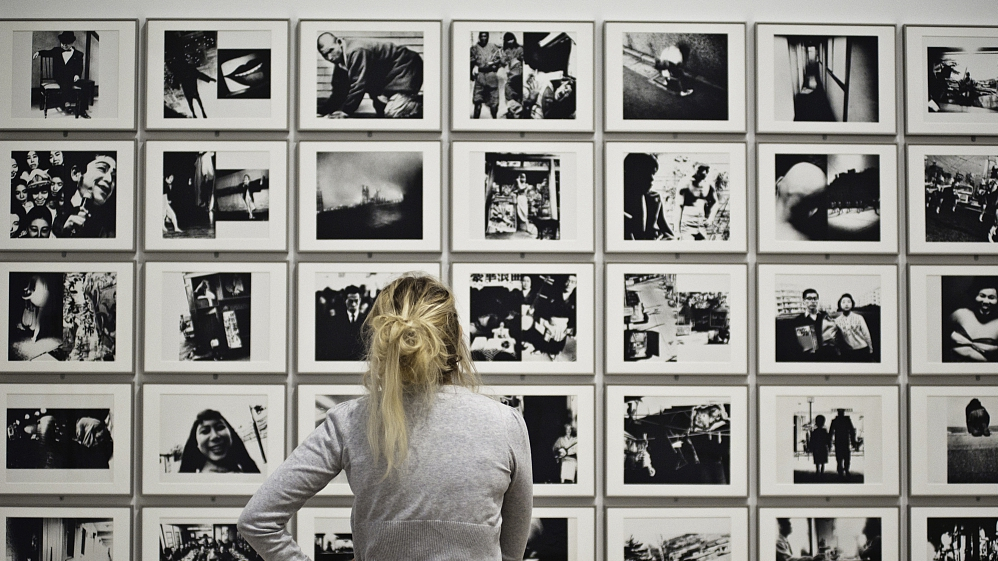 London's Tate Modern has overtaken the British Museum for the first time in a decade as the most-visited cultural attraction in Britain, according to figures released Tuesday.

Topping the list of paid-for attractions in Britain last year was the Tower of London with 2.86 million visitors. Chester Zoo in Northwest England retained its second place with 1.97 million visitors. 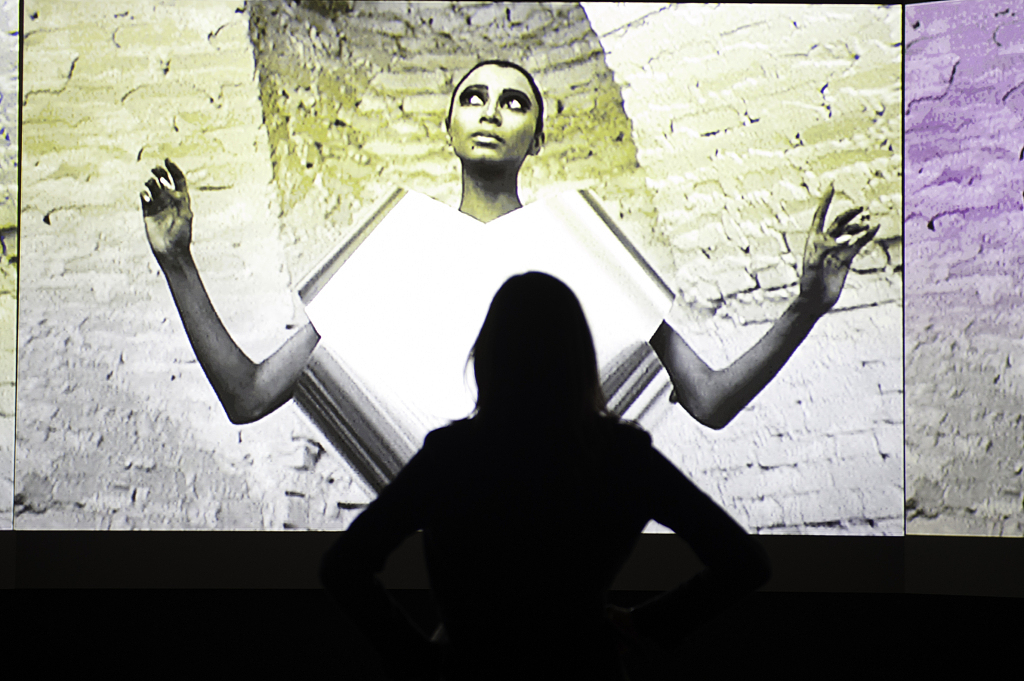 A visitor watches a video by William Klein at Tate Modern on October 8, 2012 in London, England. /VCG Photo

A visitor watches a video by William Klein at Tate Modern on October 8, 2012 in London, England. /VCG Photo

Among the Top 10 of free attractions were the National Gallery in London, the Natural History Museum, Brighton Pier., the V&A, Science Museum, Somerset House, National Portrait Gallery and the British Library.

Official tourism agency VisitEngland said in its Annual Attractions Survey that visits to attractions rose by 2 percent in 2018, revenue was up by 2 percent and the number of museums and art galleries visitors was up by a significant 6 percent.

"Our culture is one of the main drivers for international visitors and so it's not surprising to see our museums and galleries returning to the top spot, confirming England's position as a cultural hub," said the agency's CEO Sally Balcombe. 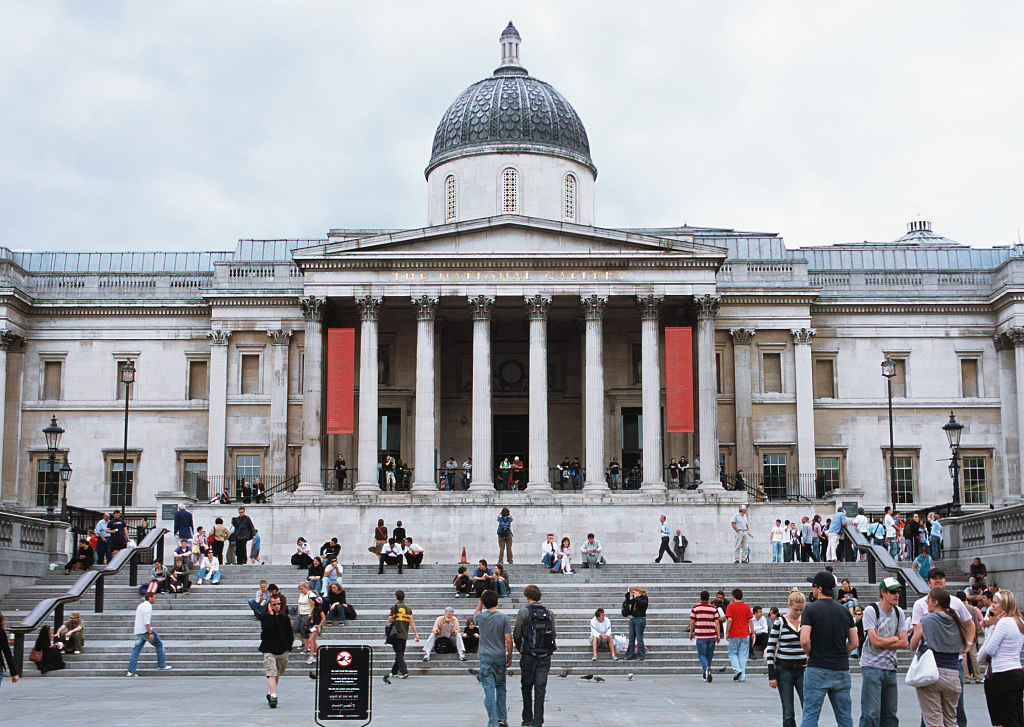 "We are home to four of the top ten museums and galleries in the world and each year our attractions draw in millions of people wanting to experience, enjoy, and engage with our rich and diverse culture," said Tourism Minister Rebecca Pow.

(Cover: A woman looks up at artwork by Daido Moriyama at Tate Modern in London, England. /VCG Photo)