The rise of Indonesia’s film industry
By Silkina Ahluwalia 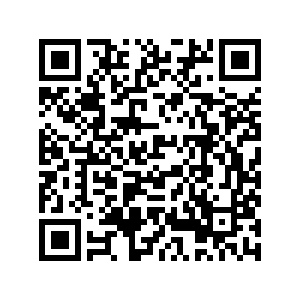 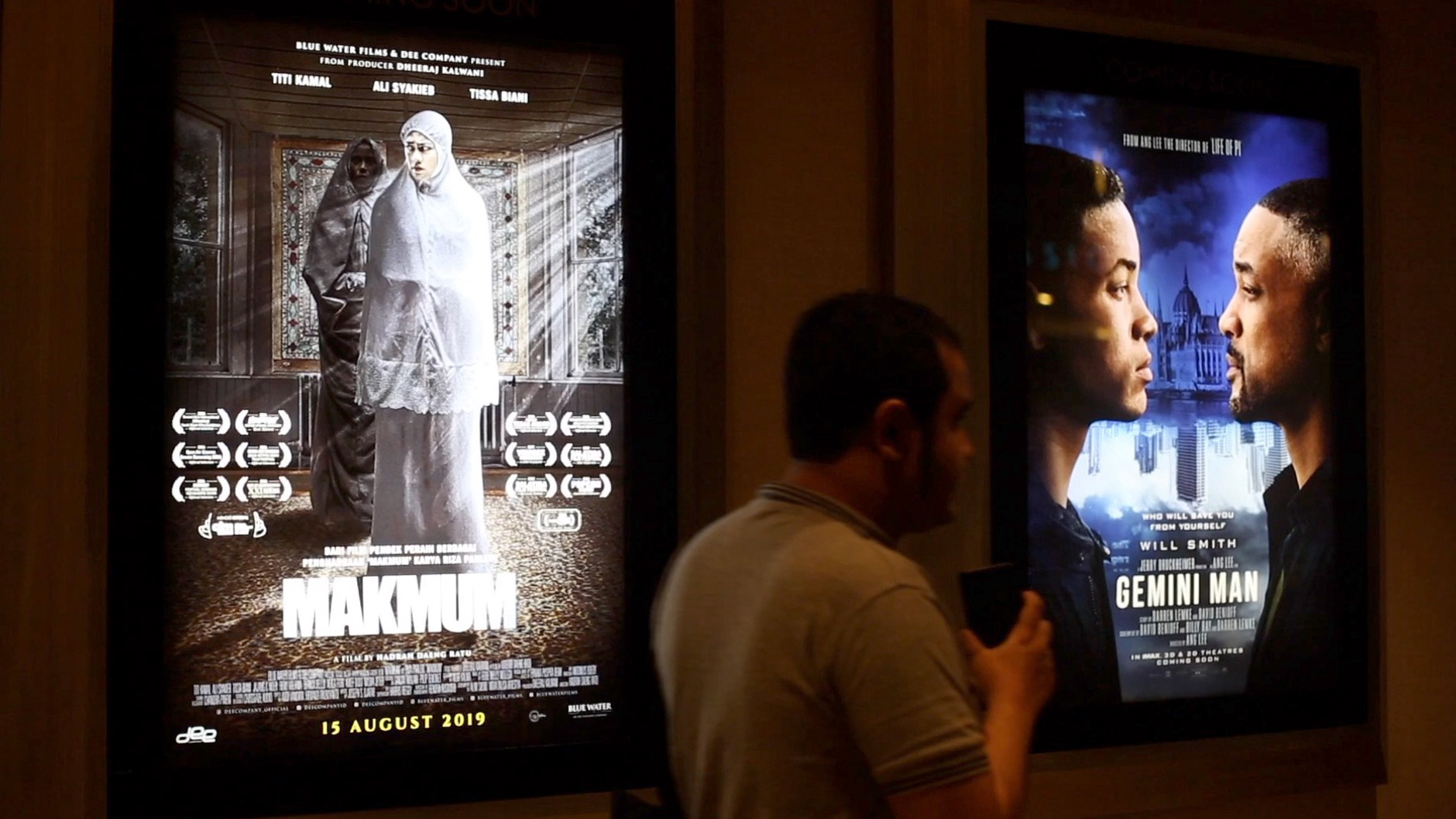 Indonesia was recently rated as the country with the most potential when it comes to producing films in the Asia Pacific region. The Indonesian film industry has been showing positive signs of rapid growth. In the last four years, the industry developed significantly with a 28 percent increase.

Indonesia has one of the largest film markets in the world.

Young talents are continuously creating new movies for the global market. With the rise of streaming services, it has become even easier to reach international audiences.

Joko Anwar is an internationally acclaimed Indonesian filmmaker. His movies have been watched in multiple countries around the world including Spain, Mexico, Thailand and the United States.

"After Jokowi became president, he made this council, the Indonesian Creative Industry Council, that really takes care of the Indonesian film industry. At the moment now, they are funding good projects, they have filmmakers, workshops. That’s what we need because film schools in Indonesia are not too many. In Jakarta I think we have five universities that have film studies and filmmaking departments," said Joko. 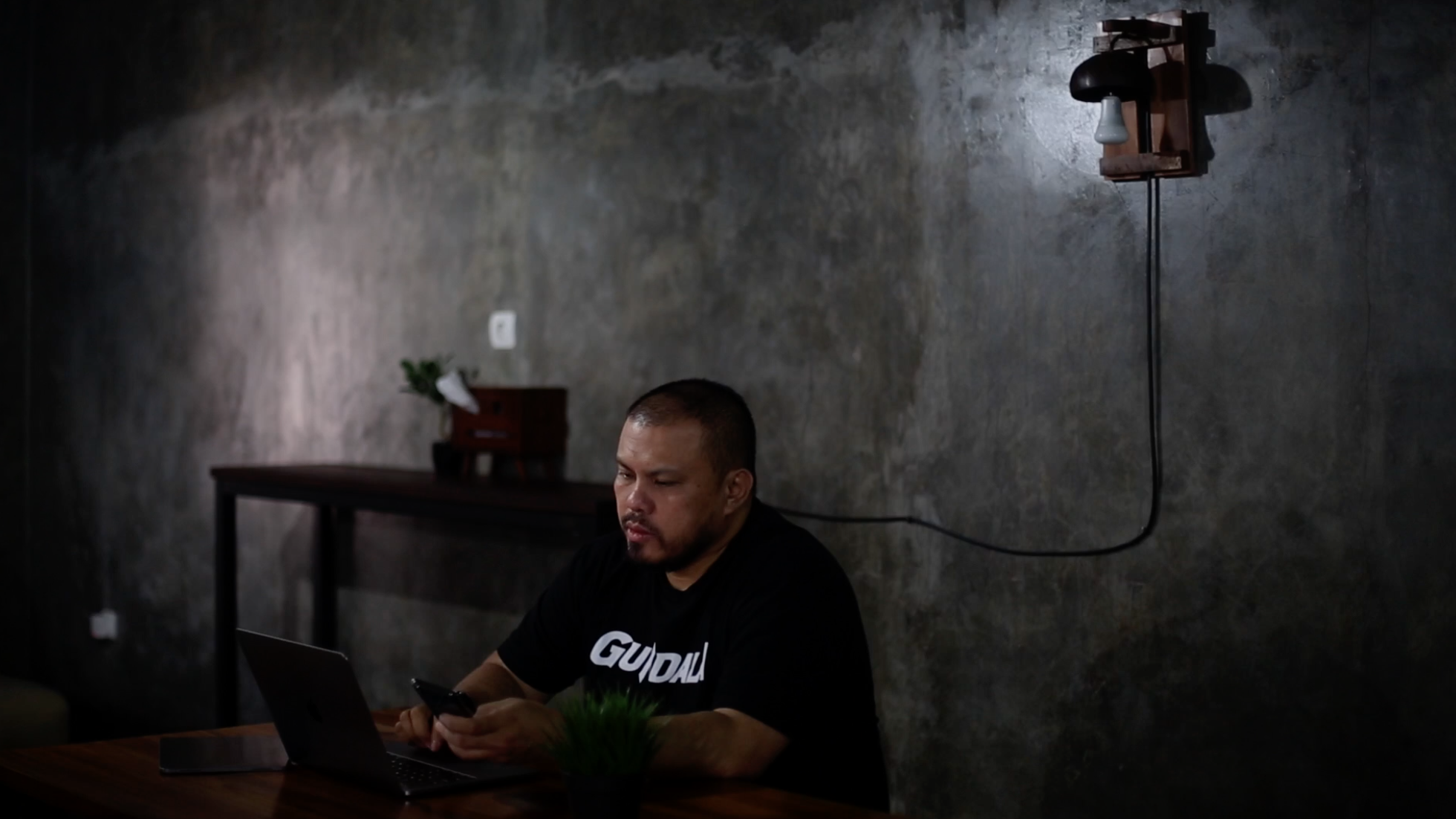 Joko Anwar is an internationally acclaimed filmmaker with global audiences in Spain, Mexico, Thailand and many more. /CGTN Photo

Joko Anwar is an internationally acclaimed filmmaker with global audiences in Spain, Mexico, Thailand and many more. /CGTN Photo

President Joko Widodo himself is a huge fan of Indonesian movies. Expressing his love vocally, he has always been supportive of the creative industries including the film industry. In 2016, he revised the country’s negative investment list and lifted the film industry from its list.

Now, more foreign investors are entering Indonesia and pouring their money into locally produced films, which in turn can help them reach international markets.

Research shows cinemas across the country sold 35 million tickets in 2017 for Indonesian movies. In 2018, that number jumped up to 50 million tickets, showing a clear interest in local films. Falcon Pictures is tapping into that huge market this year with their new film, "Warkop DKI Reborn 3."

The movie is the third installment in a movie franchise considered to be one of the biggest in Indonesia. Frederica, the film’s producer, is approaching this year’s promotion in a business-like manner.

"We believe that each and every movie should be promoted in the best way because the hard work that goes into the production process is not simple and can take up to two years. We treat our films like a brand and our launching process is almost like introducing a product with strong marketing strategies and lots of off-air activities," said Frederica.

Just a little over 10 years ago, filmmakers were producing a mere 10 films per year. Today, audiences are treated to around 150 titles annually. The continuous support from the government can help the film industry to reach its full potential and eventually tap into several markets worldwide.