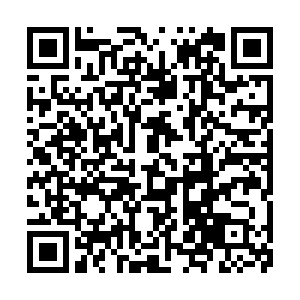 Canadian Prime Minister Justin Trudeau on Wednesday accepted a watchdog’s report that he breached ethics rules by trying to influence a corporate legal case but refused to apologize, saying he had been trying to defend jobs.

“I fully accept this report ... I take full responsibility. The buck stops with the prime minister,” said Trudeau, adding that he nevertheless disagreed with some of Dion’s conclusions. 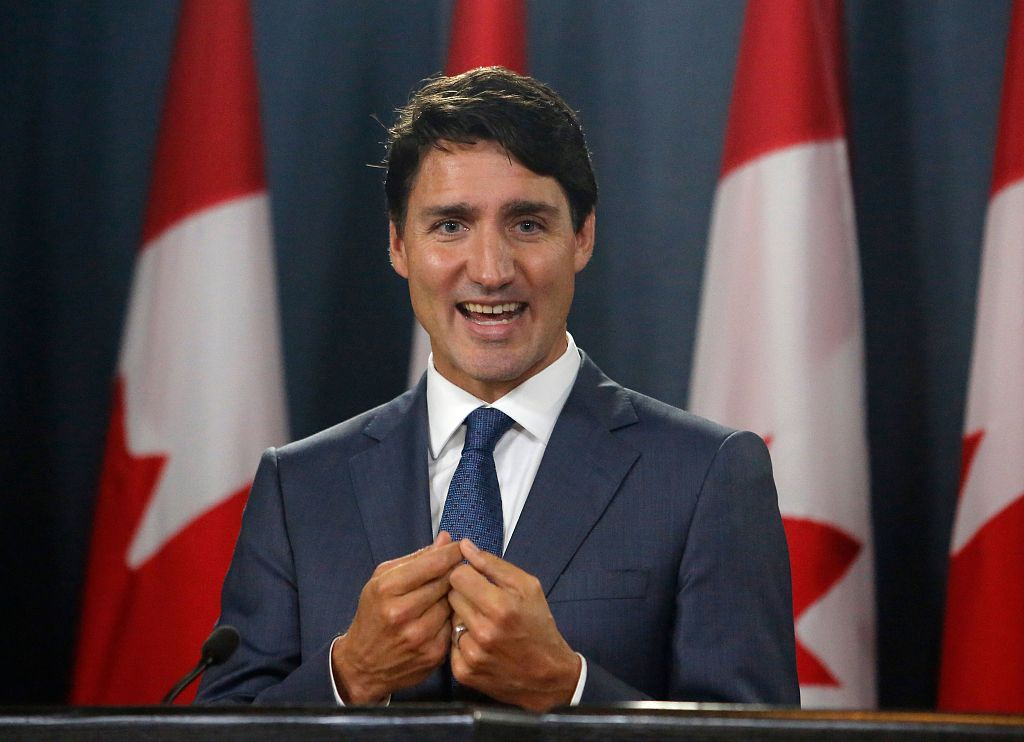 The scandal over SNC-Lavalin, which erupted in early February, battered Trudeau’s image as a youthful progressive at the helm of a government that had vowed to be open and transparent. He is the first Canadian prime minister found to have broken federal ethics rules.

The firm, a major employer in the politically important province of Quebec, wanted to take advantage of a 2018 law allowing it to escape with a fine rather than be prosecuted for bribing officials in Libya.

Trudeau has admitted he tried last year to persuade former Justice Minister Jody Wilson-Raybould to reconsider the prosecutor’s decision to press ahead with a trial.

“What we did over the past year wasn’t good enough. But at the same time I can’t apologize for standing up for Canadian jobs,” he told a televised news conference in Niagara-on-the-Lake, Ontario. 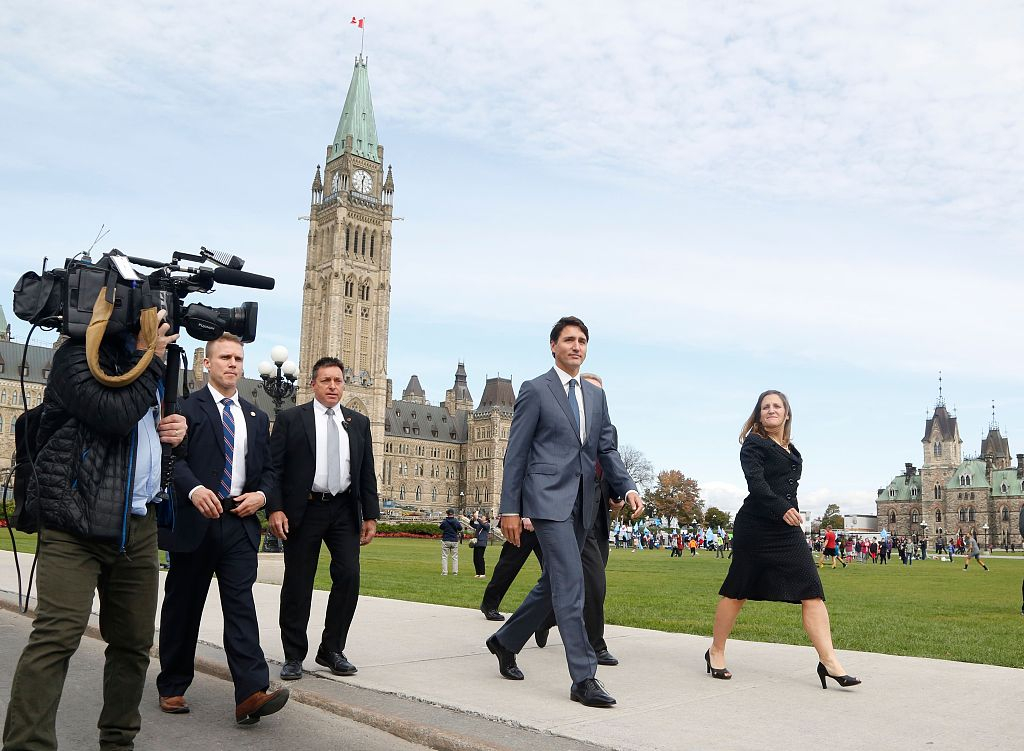 The affair marked the low point of Trudeau’s almost four-year tenure and prompted the resignation of two high-profile female cabinet ministers, his closest personal aide Gerry Butts, and the head of the federal bureaucracy.

The case proved politically harmful and Trudeau’s Liberals trailed the official opposition Conservatives for several months in opinion polls ahead of the election. Recent surveys, however, showed the center-left Liberals edging in front of their right-leaning rivals.

“Because SNC‑Lavalin overwhelmingly stood to benefit from Ms. Wilson-Raybould’s intervention, I have no doubt that the result of Mr. Trudeau’s influence would have furthered SNC-Lavalin’s interests. The actions that sought to further these interests were improper,” he said.

Wilson-Raybould refused to overrule the prosecutor’s decision and was demoted in a cabinet shuffle in January. She resigned the next month.

She later told legislators she had been subjected to inappropriate pressure over SNC-Lavalin and was particularly critical of the role played by Butts, who has rejoined Trudeau’s team to focus on the election.

“The report confirms critical facts, consistent with what I shared with all Canadians, and affirms the position I have taken from the outset,” Wilson-Raybould said in a statement on Wednesday. “There were multiple attempts to improperly influence my decision.”

Trudeau sidestepped questions as to whether he would fire Butts and other senior aides.

“He has stated so many falsehoods that no one can believe anything he says,” Scheer told a televised news conference in Regina, Saskatchewan.

The Royal Canadian Mounted Police said it was examining the matter carefully and would take appropriate action as required.

On that occasion, Trudeau apologized.