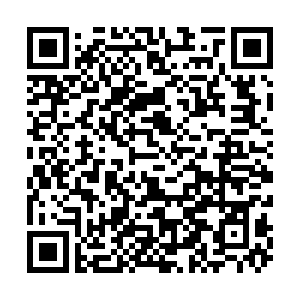 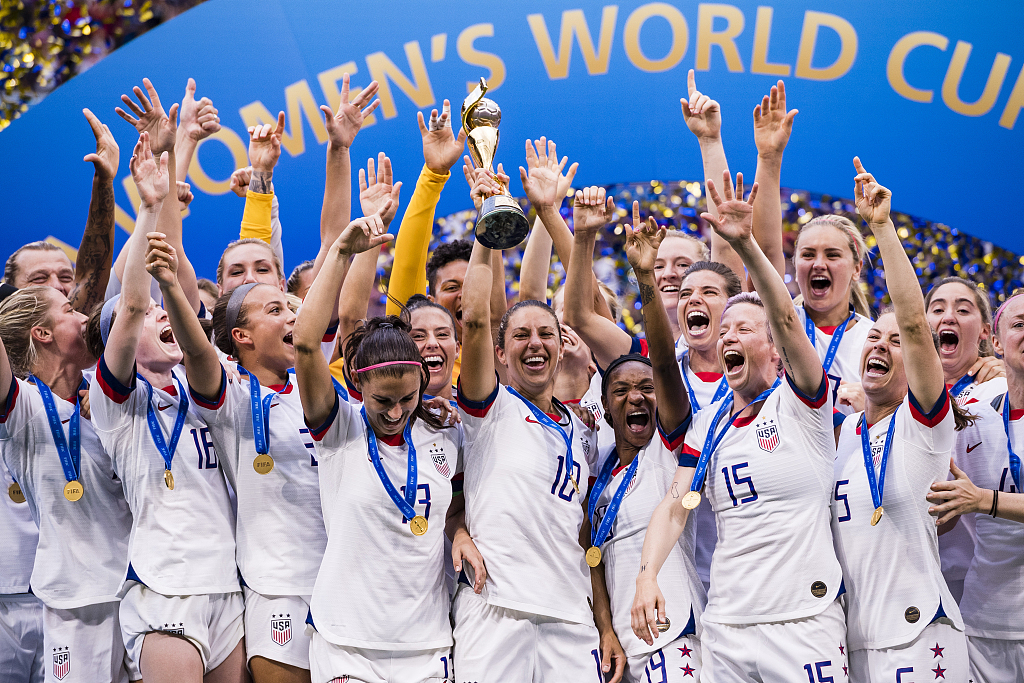 American women footballers revealed that talks with the United States Soccer Federation (USSF) over equal pay broke down on Wednesday and they would now wait for the resolution of the matter in the courts as they are "eagerly looking forward to a jury trial."

Earlier, 28 women footballers dragged the USSF to court in March alleging that they were consistently paid less than their male counterparts even though their performance has been superior to the men's team.

Players' spokesperson Molly Levinson said in a statement, "Today we must conclude these meetings sorely disappointed in the Federation's determination to perpetuate fundamentally discriminatory workplace conditions and behavior."

"It is clear that USSF, including its Board of Directors and President Carlos Cordeiro, fully intend to continue to compensate women players less than men."

"They will not succeed. We want all of our fans, sponsors, peers around the world, and women everywhere to know we are undaunted and will eagerly look forward to a jury trial," Levinson added. 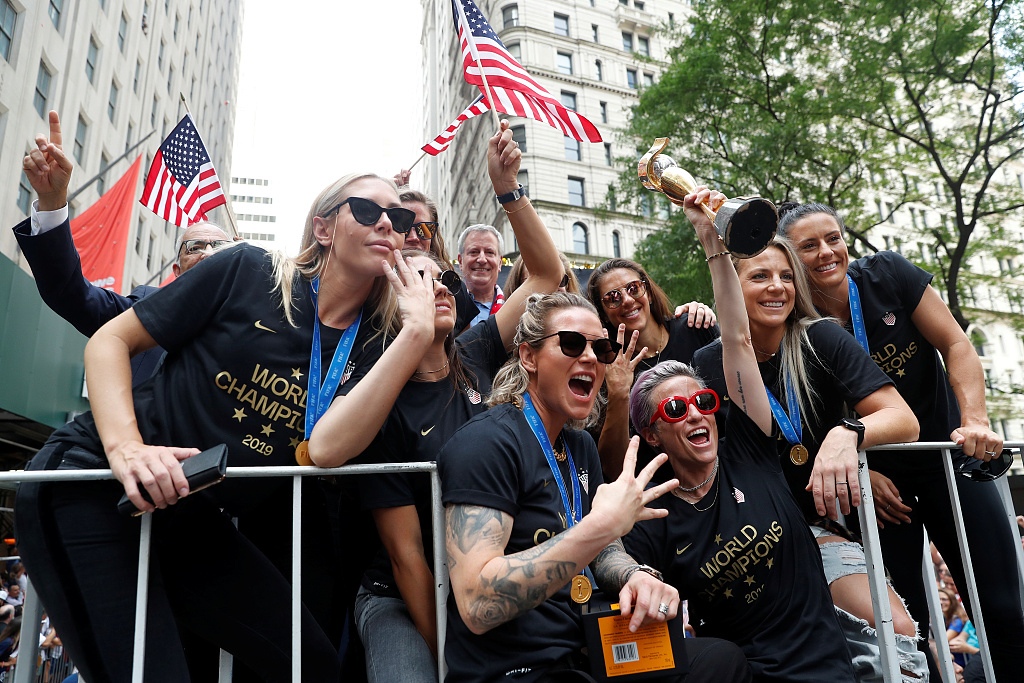 The two sides had hoped to resolve the issue through talks but the women players, who recently defended their FIFA World Cup title in France in July, confirmed that hopes of a settlement had been shattered and reached a point of no return.