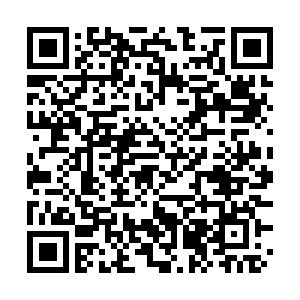 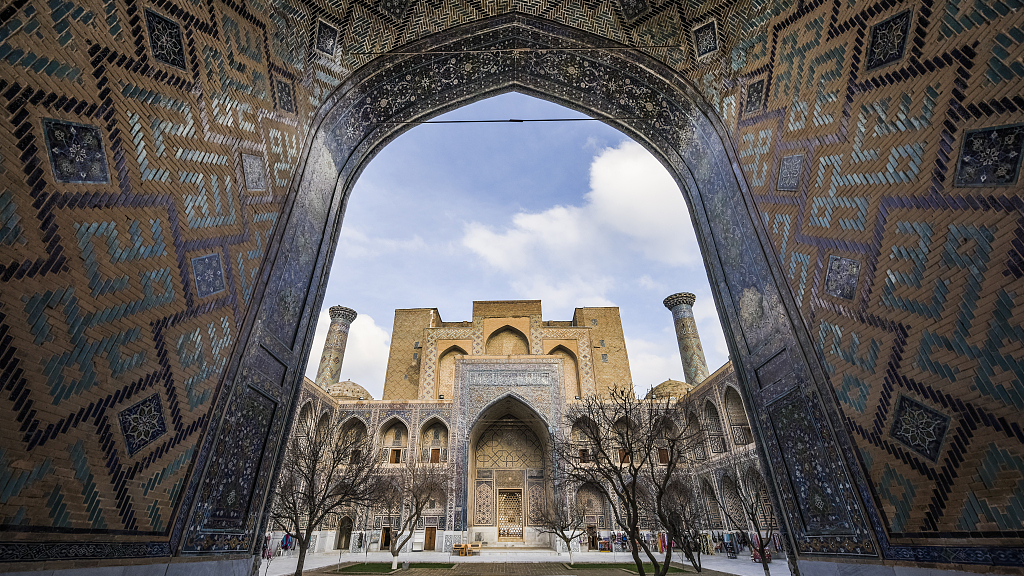 In a bid to promote tourism, Uzbekistan will introduce 30-day visa-free stays for tourists from 20 new countries, mostly Central American ones, according to a presidential decree issued on Tuesday.

The latest move, which takes effect on January 1, 2020, brings the total number of countries whose nationals can visit Uzbekistan without visa to 85.

As of July 15 this year, Uzbekistan has issued about 59,000 electronic visas to foreigners from 77 countries since implementing an e-visa policy exactly one year ago. Among these visas, 23,000 were granted to Chinese citizens.

The Uzbek government has been taking a slew of measures with the aim of attracting more than 9 million foreign tourists by 2025 and increasing the share of the tourism industry in the gross domestic product from 2.3 percent in 2017 to 5 percent in 2025.