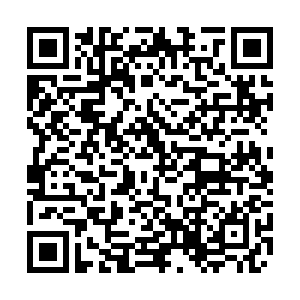 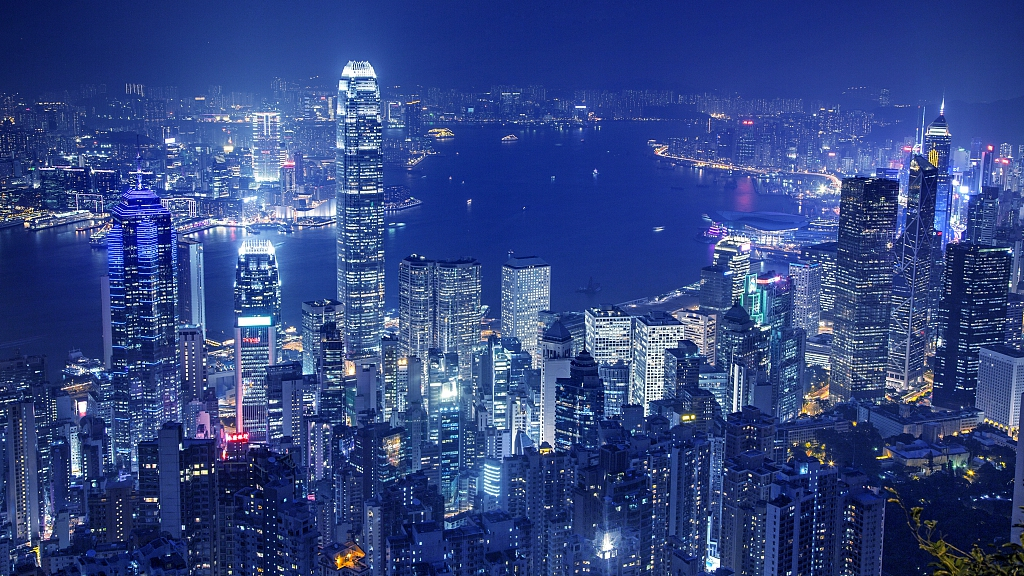 According to the Airport Authority Hong Kong (AAHK), a total of 979 flights were canceled due to the two-day violent demonstrations at the Hong Kong International Airport (HKIA), disrupting the lives and livelihood of some 800,000 people from across the world.

Emphasizing the significance of the principle of "one country, two systems" for the development of Hong Kong SAR, observers have voiced their support for the legitimate actions taken by the government and Hong Kong police to restore law and order.

But is it right to say that the protests seriously threaten the city's status of a window to the world?

The tourism industry is one of the major pillars of Hong Kong's economy. According to the Hong Kong Tourism Board (HKTB), the industry contributed around five percent to Hong Kong's total GDP in 2017. The tourism sector employs more than 257,100 people. In 2018, the total number of visitors to the city reached 65.1 million, of which overnight arrivals accounted for 44.9 percent.

However, data show a double-digit decline in the number of visitor arrivals in the second half of July, with a significant drop in the number of forward bookings in August and September, a spokesperson for the HKTB told CGTN. 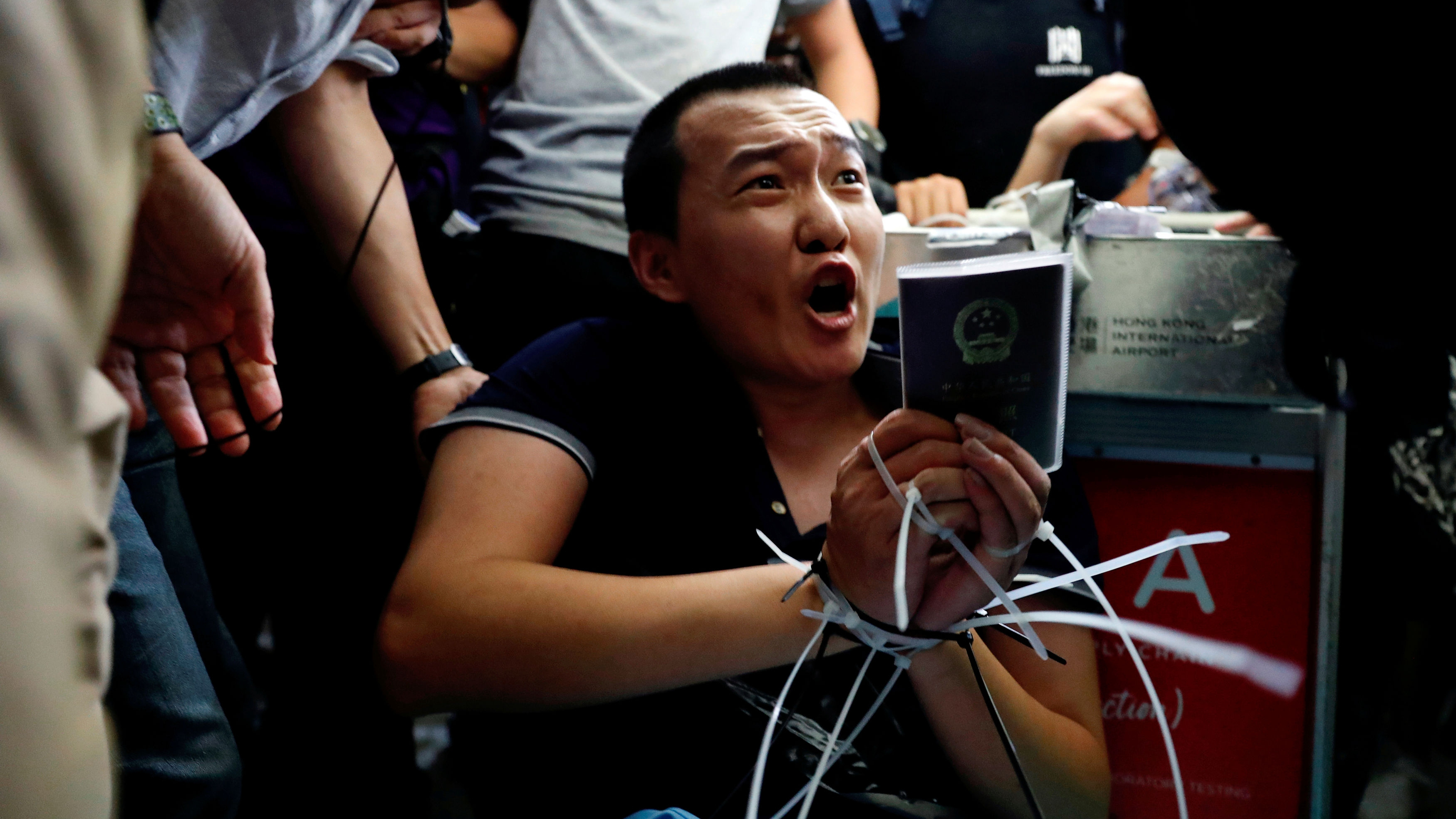 Check-in services for departure flights, that were suspended on Tuesday, resumed on Wednesday. However, visitors are advised to look for the latest flight information on the airport's official website or "HKG my Flight" mobile app  before heading to the airport. "Visitors are welcome to contact HKTB's Visitor Service Center and Hotline for any assistance required," said the HKTB.

Yau Teng-hua, director of the Hong Kong Business and Economic Development Bureau, said that Hong Kong is an international business center with an annual cargo throughput of 5.1 million tons.

Last year, the city's passenger capacity exceeded 75 million. Currently, due to protests, the number of tourists in the first five days of August fell by 31 percent, and during the second five days of August, this figure dropped by 33.4 percent compared with the same period in 2018.

Hotel prices fell by double digits, and the hotel occupancy rate fell by 30 to 50 percent. At present, 28 countries have issued a travel advisory for Hong Kong, having a very negative impact on the economy.

Analysts feel if the protests go on, Hong Kong's status of an international trade hub and a window to the world will be severely threatened. "There are concerns that the ongoing uncertainty will affect Hong Kong's reputation as one of the region's premier trade and investment destinations for British businesses," Guy Dru Drury MBE, CBI Head of China, told CGTN. 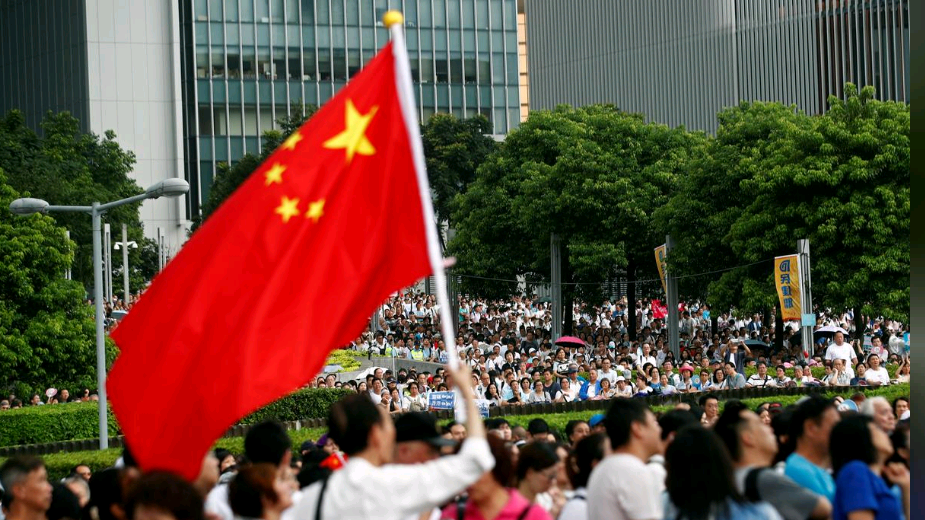 Hong Kong residents hold a march calling for an end to the violence in the city, July 20, 2019. /Reuters Photo

Hong Kong residents hold a march calling for an end to the violence in the city, July 20, 2019. /Reuters Photo

British businesses were warned to monitor the situation and evaluate the risks after continued protests in Hong Kong paralyzed one of Asia's busiest international airports. The British Chamber of Commerce in Hong Kong published the latest edition of threat assessment on its website, advising its members on the future course of action in the event of rising volatility and violence in the coming weeks.

Foreign-registered businesses may come under scrutiny, for no immediately apparent reason, said the report compiled by SVA, a specialist risk mitigation company.

It suggested businesses take account of political tensions as fractions are demanding businesses to take sides or attribute political motives to commercial decisions. It also encouraged companies to display a neutral stance and encourage staff not to indulge in political activities at the workplace. Companies should also re-examine advertising campaigns, in Hong Kong and the Chinese mainland, to ensure that no innocent mistakes provoke ire, said the risk assessment report.

Hong Kong Chief Executive Carrie Lam has warned that the months-long protests are causing economic chaos in the city, forcing many to worry that the escalating unrest may weaken Hong Kong's appeal to foreign companies.