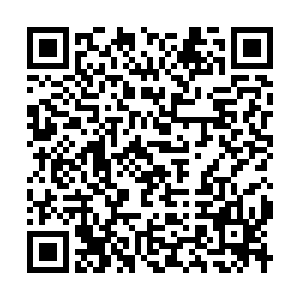 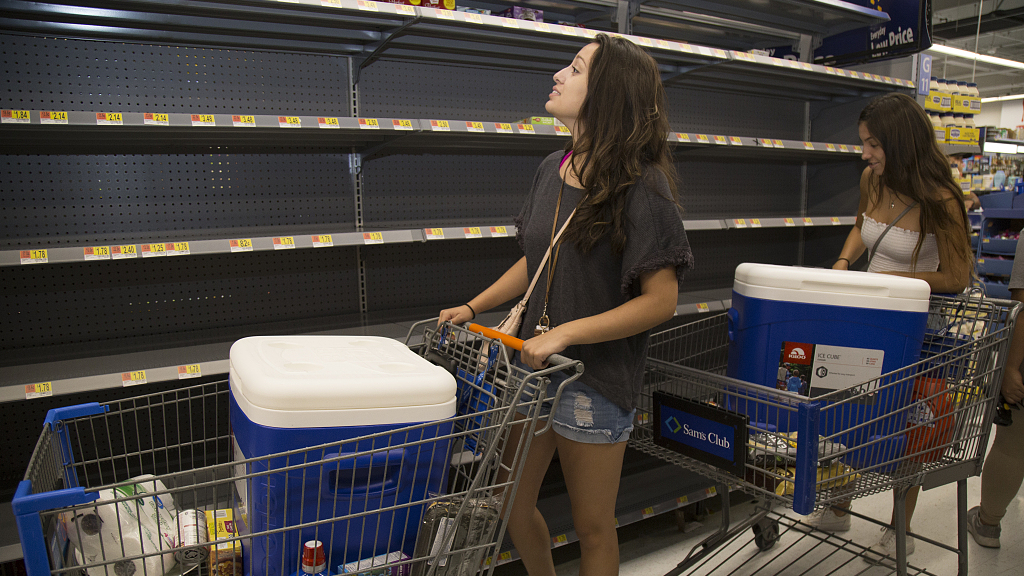 After the latest round of calls from Chinese and American negotiators, the U.S. government announced an unexpected decision to remove some Chinese goods from the list of tariffs, while others were postponed until the end of the year. President Donald Trump said that some tariffs were postponed to prevent a negative impact on the Christmas shopping season. The Washington Post said it was Trump's first recognition that tariff measures would affect the U.S. economy and consumers.

This policy change by the Trump administration is an unexpected repetition. Just recently, the U.S. government violated its previous commitments and announced that it would impose tariffs on the remaining products imported from China in September.

The U.S. government then suddenly added China to the list of currency manipulators, creating an excuse for continuing to impose tariffs. The market widely believes that the Trump administration has already set a determination to put maximum pressure on China, even if it needs to bear some criticism from the American people. Suddenly, the Trump administration seems to have retreated.

The Trump administration had adopted a similar strategy in the previous round of tariffs on Chinese goods. After a sudden announcement of tariff increases, the U.S. government used the hearing procedure to exclude some consumer necessities from the tariff list. This time, the U.S. government couldn't even wait for the hearing process and ruled out the purchase of goods by American consumers during the Christmas holidays. The affected goods include mobile phones, computers, stationery, clothing and home textiles.

The Trump administration is most worried about the reaction of American consumers in the trade war, mainly for the following three reasons.

First, American consumers will feel the pinch from the trade war, especially in the festive season when U.S. households tend to spend more. 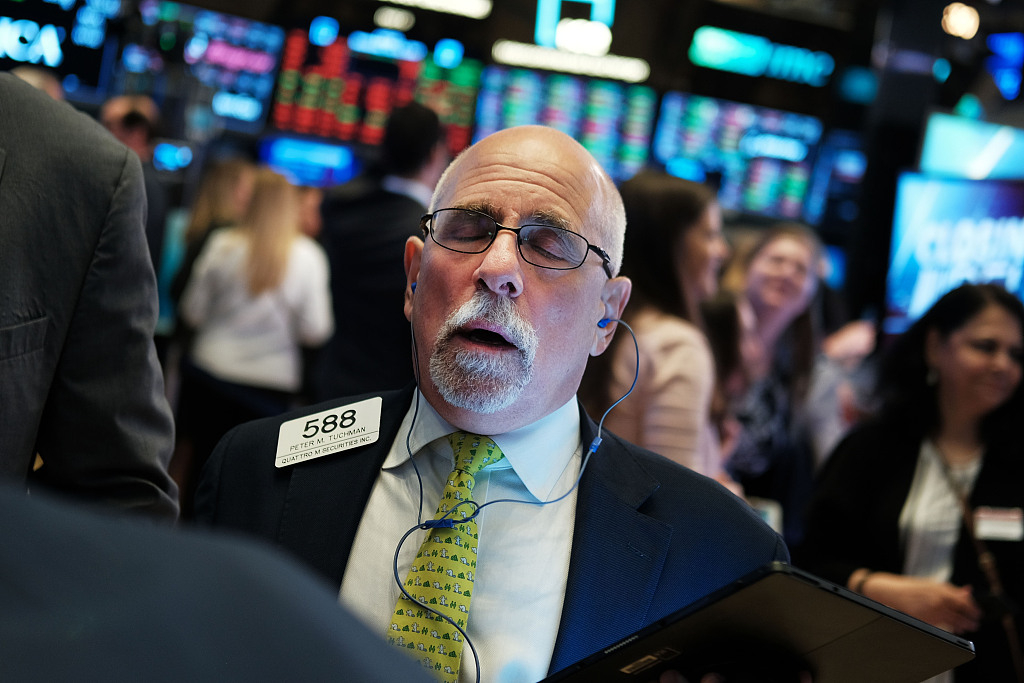 Traders react moments before the close of the New York Stock Exchange (NYSE) after the Federal Reserve announced a cut in interest rates in New York City, July 31, 2019. /VCG Photo

Traders react moments before the close of the New York Stock Exchange (NYSE) after the Federal Reserve announced a cut in interest rates in New York City, July 31, 2019. /VCG Photo

Second, Trump supporters may be the main victims of price increases. The most affected are middle- and low-income consumers in the United States. Blue-collar workers were Trump's main supporters in the last election. The protectionist trade policy adopted by Trump is also mainly to compete for the support of this part of the voters.

However, from a realistic perspective, the trade war did not bring back the manufacturing jobs, and the income of the U.S. blue-collar sector did not rise significantly. Once they can't afford the most important Christmas gift of the year because of the trade war, it will likely change their trust in the Trump administration.

Finally, the consumer market is the most fundamental driving force of the U.S. economy, affecting the U.S. monetary and fiscal policies. Private consumption accounts for nearly 70 percent of U.S. GDP, supporting the huge U.S. service market and technology industry.

Adding tariff measures may delay the consumption of some consumers, which will lead to the turmoil in the U.S. economic cycle and affect the performance of U.S. companies' annual reports. The rise in consumer prices will also push up inflationary pressures and narrow the Federal Reserve Board's policy space. These factors are likely to cause the U.S. economy to decline from the end of 2019 to 2020. Historically, no president has won re-election under the economic downturn.