Will politics or economics triumph in the trade war?
Chris Hawke 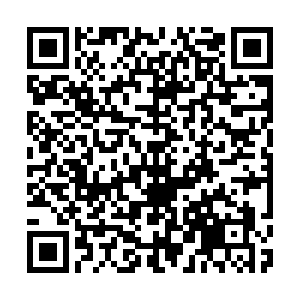 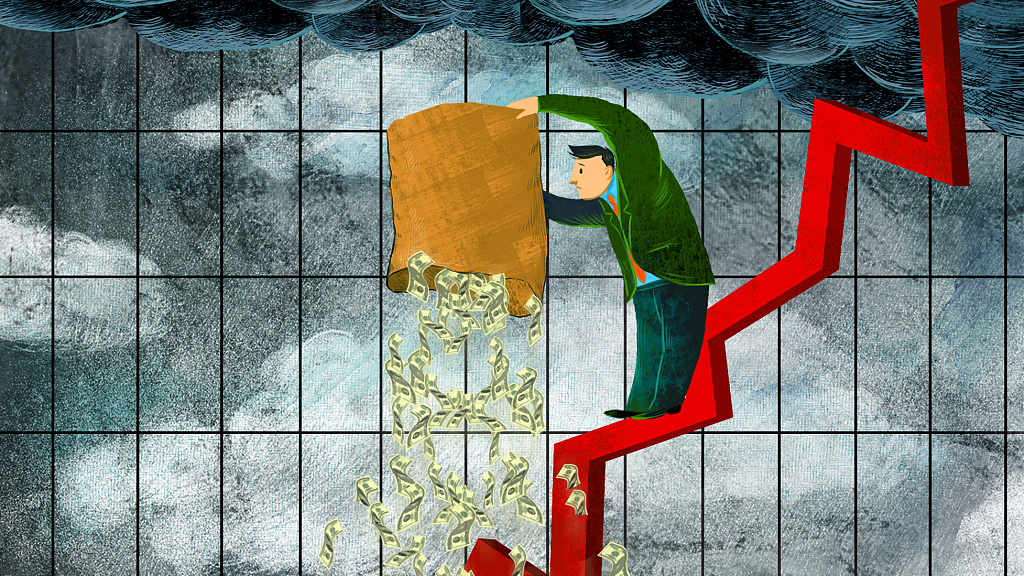 Editor's note: Chris Hawke is a graduate of the Columbia Graduate School of Journalism and a journalist who has reported for over two decades from Beijing, New York, the United Nations, Tokyo, Bangkok, Islamabad and Kabul for AP, UPI, and CBS. The article reflects the author's opinions, and not necessarily those of CGTN.

President Donald Trump has partially delayed his threat to impose a 10 percent tariff on 300 billion U.S. dollars' worth Chinese goods, in an implicit concession that his repeated claim that the trade war would not hurt consumers is bogus.

Explaining the decision, Trump told the media the tariffs have been delayed "so that they won't be relevant for the Christmas shopping season."

The administration announced tariffs on consumer goods such as electronics, toys, video game consoles, footwear and Bibles originally slated for September 1 with now take effect on December 15. Still, new tariffs on over 100 billion U.S. dollars' worth of Chinese goods will come into effect next month.

Markets rallied on the news.

President Donald Trump's tough stance against China initially had the backing of the mainstream media, who agreed that U.S. businesses have legitimate and substantive issues with China that need to be sorted out.

However, last week there was an unusual unanimity that Trump's tariff tactics aren't effective.

Although Trump famously tweeted last year that "trade wars are good and easy to win," he has not won any so far.

His renegotiated North American Free Trade Agreement created tremendous ill-will toward the U.S. in Canada and Mexico, and in the end, it was not much different from the original document.

Even so, the new deal is stuck in Congress, due to a lack of support from Democrats.

Trump's threat of imposing automobile tariffs on Japan and Europe has not succeeded in getting the countries to enter into trade deals with the U.S.

Attempts by Trump to coerce China, India, Turkey, and the EU with tariffs have led to retaliatory tariffs by those countries.

Trump's promises to bring manufacturing jobs back to the United States have not borne fruit either. 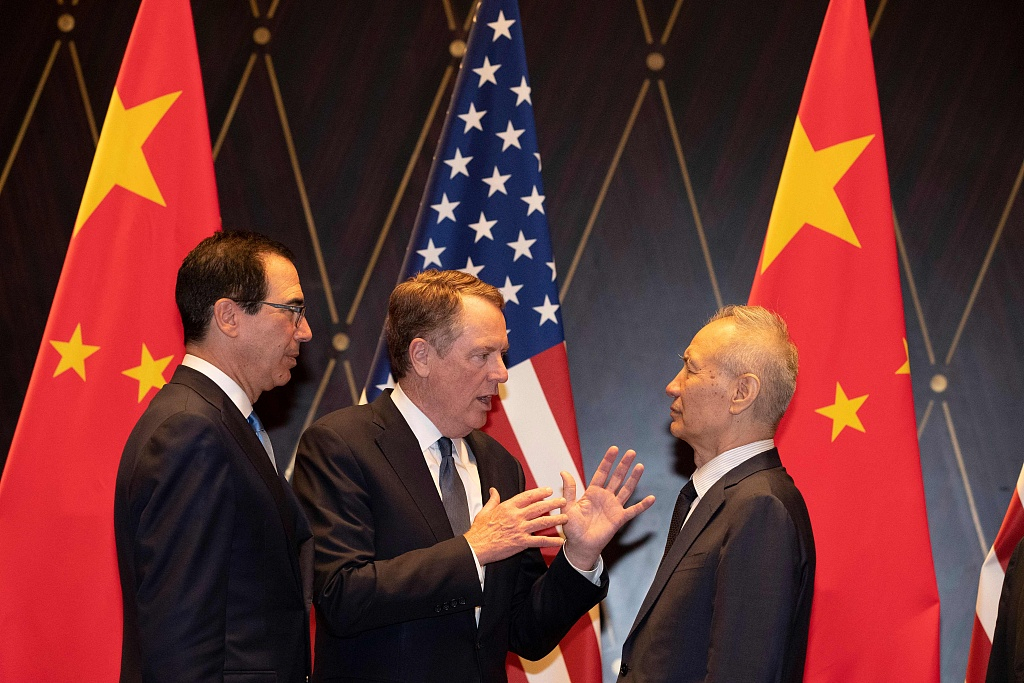 According to the non-profit Reshoring Initiative, 145,000 jobs were relocated to the U.S. in 2018. That's a record high, but more or less insignificant compared to the overall economic losses from Trump's trade wars.

Consultancy AT Kearney noted that rather than pursuing manufacturers to bring jobs back to the U.S., the trade tensions have accelerated an ongoing shift to moving production to countries like Vietnam and Mexico. These countries are the true winners of the U.S.-China trade war, AT Kearney concluded.

Trump understands mass psychology far better than economics and aimed to cast China as a boogeyman.

His tough-guy tariffs allowed him to appear as a modern cold warrior, fighting to make America great again.

However, the economics of the situation caught up with the politics. Facing tremendous pushback from the business community, which universally condemned the tariffs and the prospect that his base would start feeling economic pain, Trump had to backtrack.

Trump's retreat came as several analysts, including from Goldman Sachs and the Bank of America, said the trade war was raising the risk of a recession.

Trump's greatest strength going into the 2020 election cycle would be a good economy and he often boasts about strong market and employment numbers at his rallies.

Nonetheless, China may still be more useful to Trump as a political foil than a trade partner.

Trump rode to power on a wave of grievances. Earlier on the same day that his administration delayed the tariffs, Trump tweeted, "After years of being ripped off by other nations on both Trade Deals and the Military, things are changing fast. Big progress is being made."

However, the prospects of Trump making a trade deal with China that will revitalize the manufacturing industry in the U.S. heartland are zero, as the AT Kearney report makes clear.

China may agree to resume buying U.S. agricultural products, perhaps in greater volume than before, but this may or may not make up for the beating U.S. farmers have taken so far. After all, China recently announced it would stop purchasing all American agricultural products.

Despite Trump's partial retreat on tariffs, the biggest risk facing the economy is that Trump decides China is more useful as a political foil than as a trading partner.

There are many people in his circle who would prefer the U.S. decouple its trade ties with China, including Peter Navarro, assistant to the president, director of trade and manufacturing policy, and author of Death by China.

Trump's former campaign manager and White House chief strategist Steve Bannon recently helped launch the Cold War-inspired Committee on the Present Danger: China. In an open letter, it wrote, "We welcome the measures you have taken to confront Xi's government and selectively to decouple the U.S. economy from China's insidious efforts to weaken it."

On an economics level, the trade war was clearly not working. Despite pressure from China hawks in his circle of advisers, perhaps Trump is coming to realize it is not going to work on a political level either, creating a space for a deal.

Hopefully, both sides will seize this chance, and make some real compromises addressing the substantive trade issues at stake before the issues become hopelessly politicized.