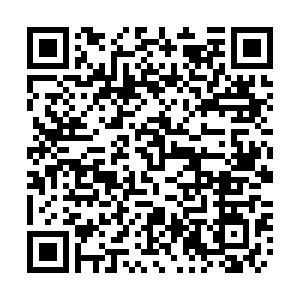 Zoo Berlin is getting ready to welcome one or two newborn panda cubs as experts say it's very likely that the 6-year-old panda Meng Meng is pregnant.

The panda couple, Jiao Qing and Meng Meng, sent by China in 2017, mated in April and later artificial insemination was also performed on Meng Meng to boost the likelihood of pregnancy, the Zoo announced at a press conference Wednesday. 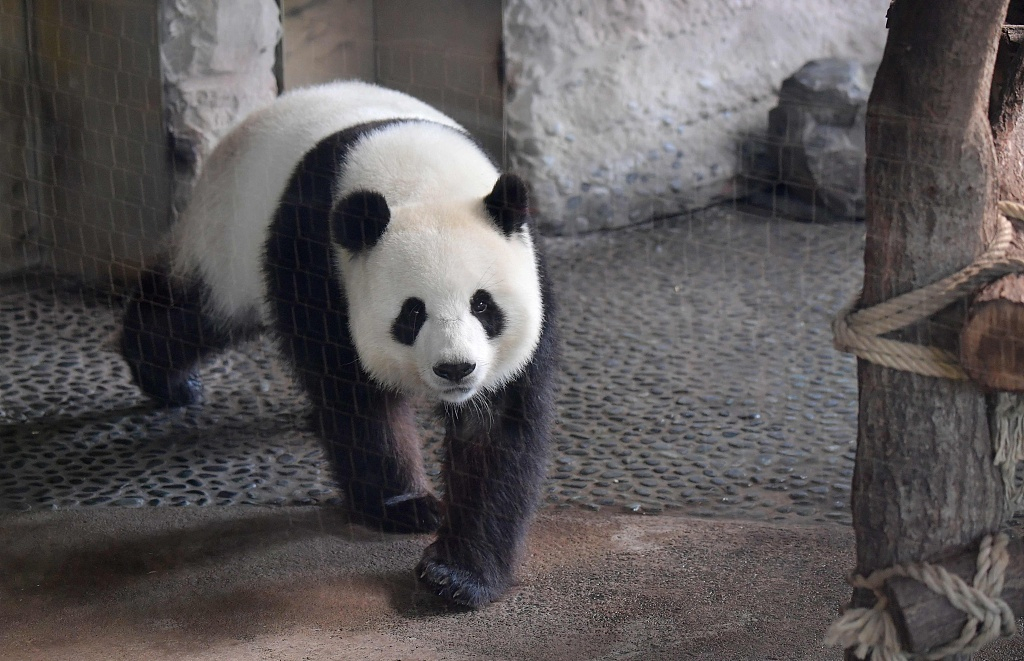 Known as Germany's oldest zoological garden and with the most comprehensive collection of species in the world, Zoo Berlin is home to more than 20,200 animals and around 1,380 species. 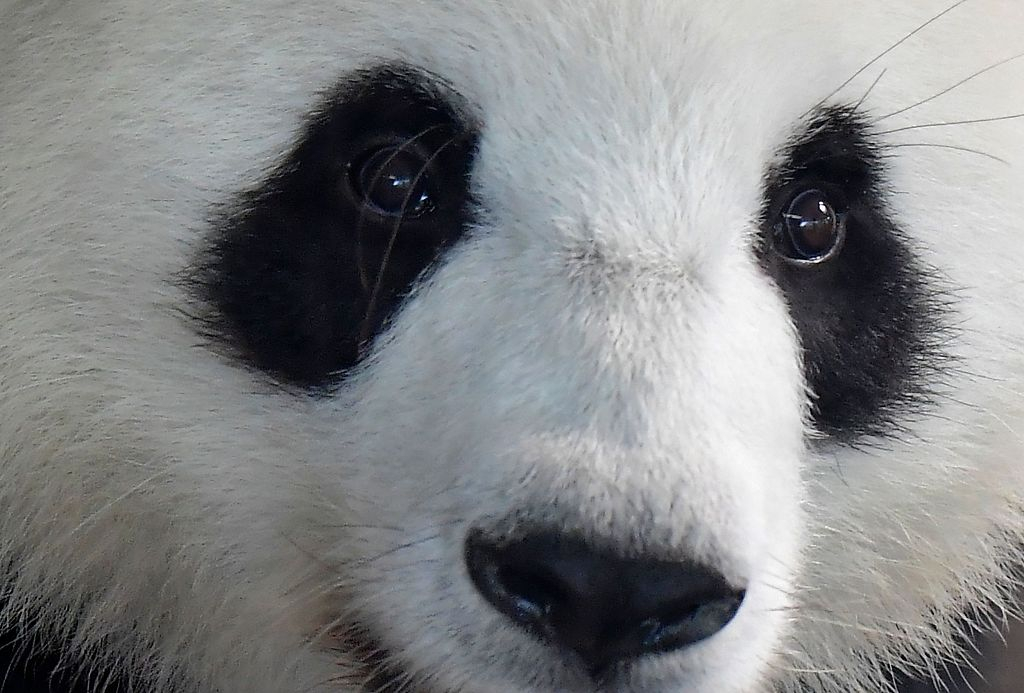 Germany's Leibniz Institute for Zoo and Wildlife Research (IZW) is conducting regular examinations on Meng Meng. Thomas Hildebrandt, head of the reproduction management department at IZW, said the most recent test on Wednesday showed that Meng Meng's ovaries are activated, her uterus becomes much larger, and a small bulge is visible that could be one or two embryos.

"Although phantom pregnancies are relatively common in giant pandas, at the moment we are around 85 percent sure that Meng Meng is actually expecting," said Hildebrandt. 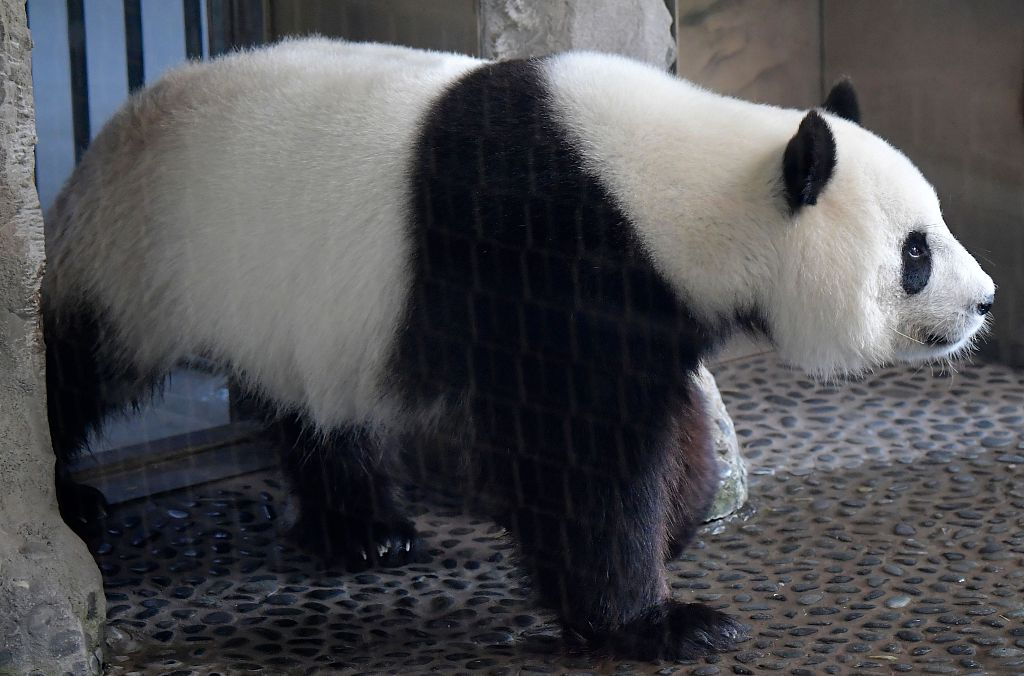 Moreover, experts say that Meng Meng's recent lethargy, lack of appetite and shunning contact with humans are all signs of her being pregnant.

After consulting with IZW, the Zoo Berlin is now preparing for a birth at the Panda House, and two experts from China will arrive in Berlin this week to lend their support. If everything works well, the birth of new panda cub will take place in late August or early September.