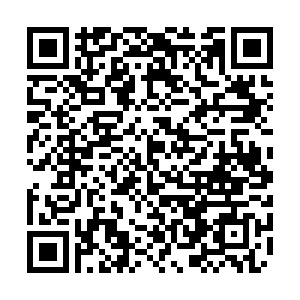 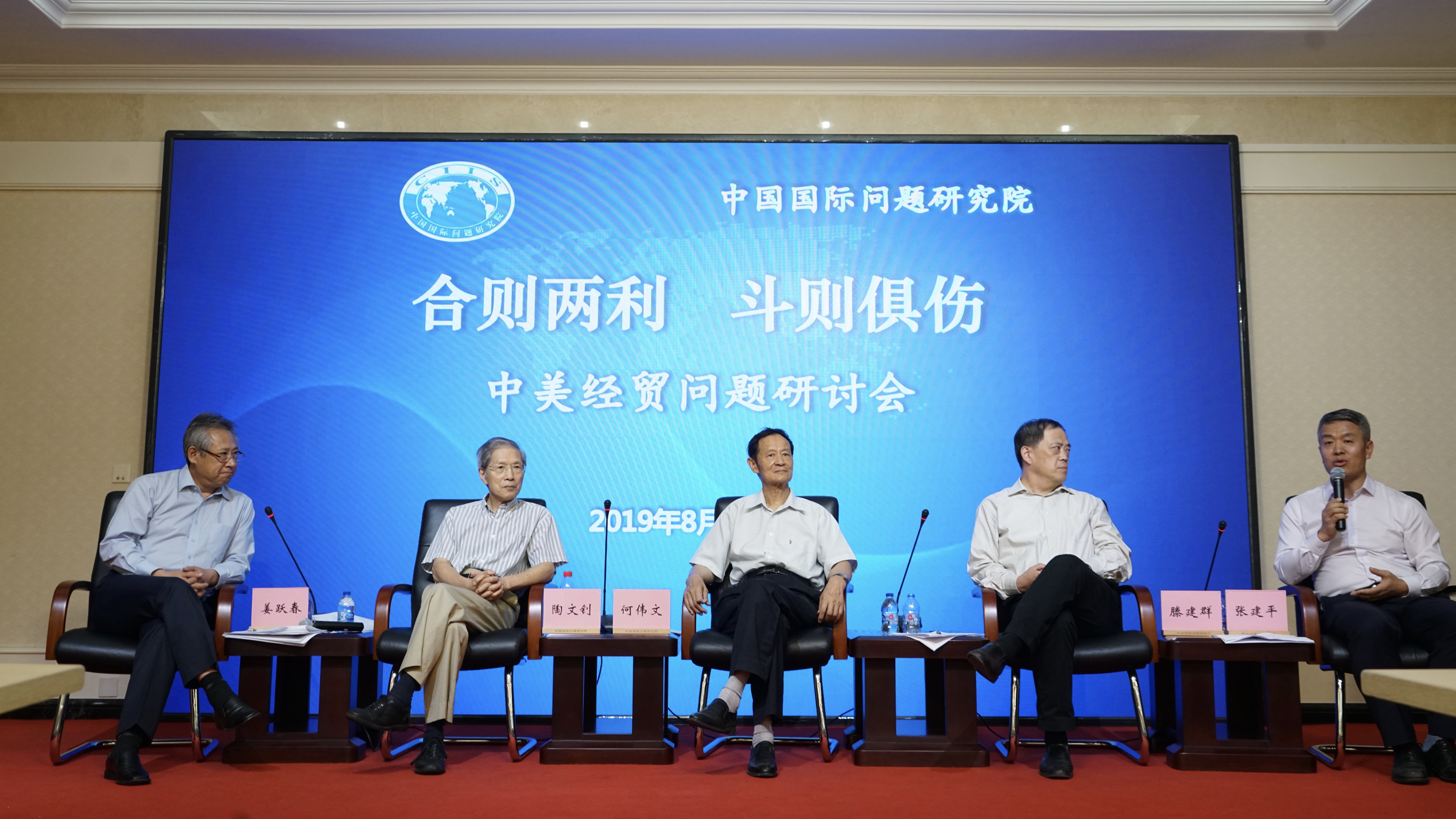 Experts criticized the trade policies of Trump's administration at a thought-provoking panel discussion on Friday held by the China Institute of International Studies (CIIS), emphasizing that China-U.S. trade will benefit from cooperation but lose from confrontation.

Three myths the U.S. created in the trade war

Ruan Zongze, vice president of and senior fellow with the CIIS, revised three myths that the U.S. has created since the China-U.S. trade war started. One of them is that tariffs will help the U.S. to win. Instead, the real ones who pay for the tariffs is a topic often evaded by the government.

The tariffs imposed by the U.S. could cost American households as much as 830 U.S. dollars yearly. The extra expenditure could eclipse 1,000 U.S. dollars if tariffs are imposed on another 300 billion U.S. dollars of Chinese imports, said Ruan.

Ruan explained the second myth is that China is a "currency manipulator," which was debunked by an International Monetary Fund (IMF) report. The IMF said in its yearly report that the yuan has been broadly stable against other currencies, suggesting there has been little intervention by China. The report gave affirmation to China for insisting multilaterism and maintaining a global trade system based on rules. 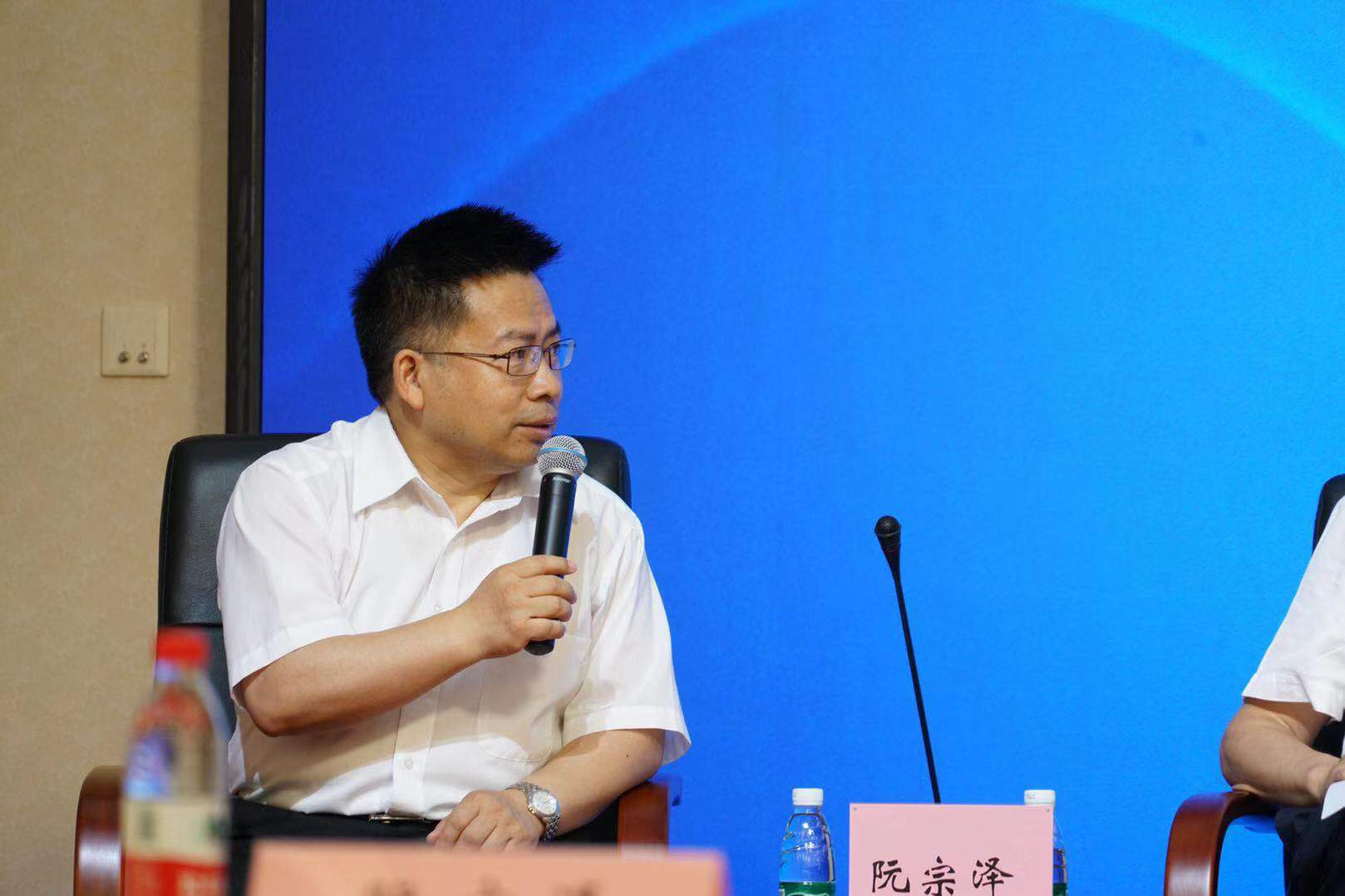 Additionally, a voice in the U.S. has been badmouthing the Chinese economy, saying that China has been hurt badly by the trade war and the economy is slumping.

“China’s GDP growth in the first half of the year was 6.3 percent, which can be seen as a very outstanding performance compared to the world's major countries,” observed Ruan.

“But looking at the economy of the U.S., although there was a 3.1-growth in the first quarter of this year, it quickly fell to 2.1 in the second. Now most of the forecasts for the third quarter are not even reaching 2 percent. The country’s economic decline is very obvious.”

On August 14, the yield on 10-year Treasury bonds dipped below the two-year Treasury, marking the first time that's happened since June 2007. When the flip happened, it was widely regarded as a bad sign for the economy. 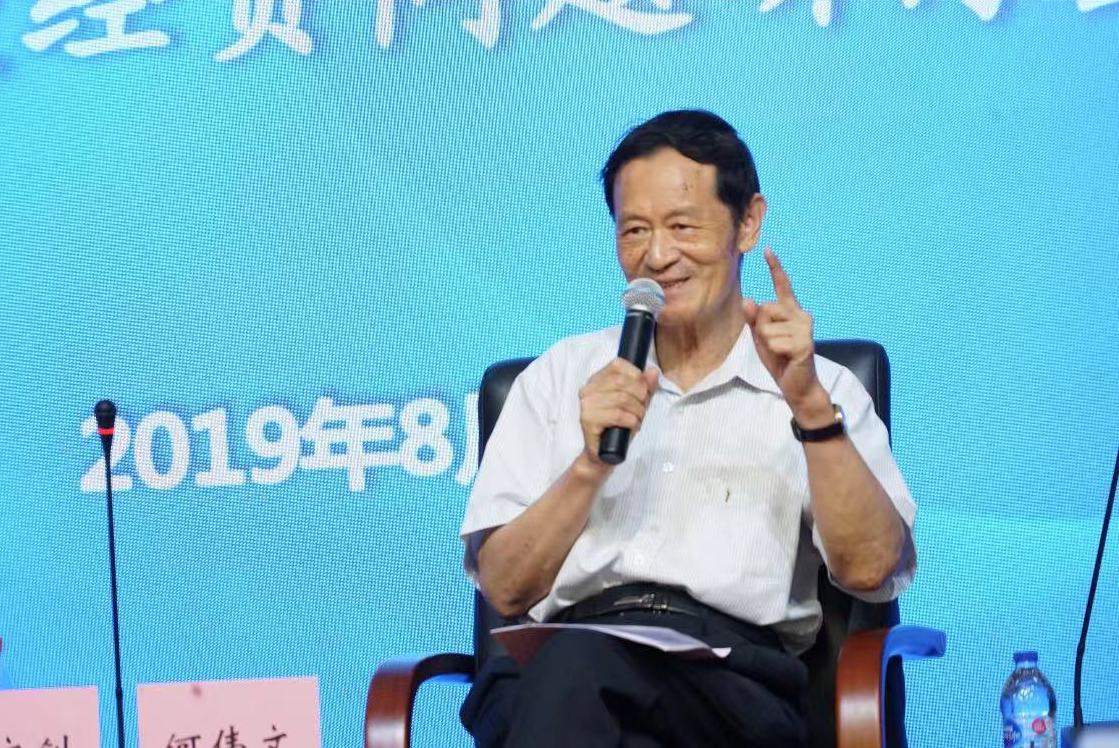 He Weiwen, a senior fellow with the Center for China and Globalization. /CGTN Photo

He Weiwen, a senior fellow with the Center for China and Globalization. /CGTN Photo

Another driver behind the U.S. tariff policy is current financial constraints, said Zhang Jianping, director of the Research Center for Regional Economic Cooperation under the Ministry of Commerce. 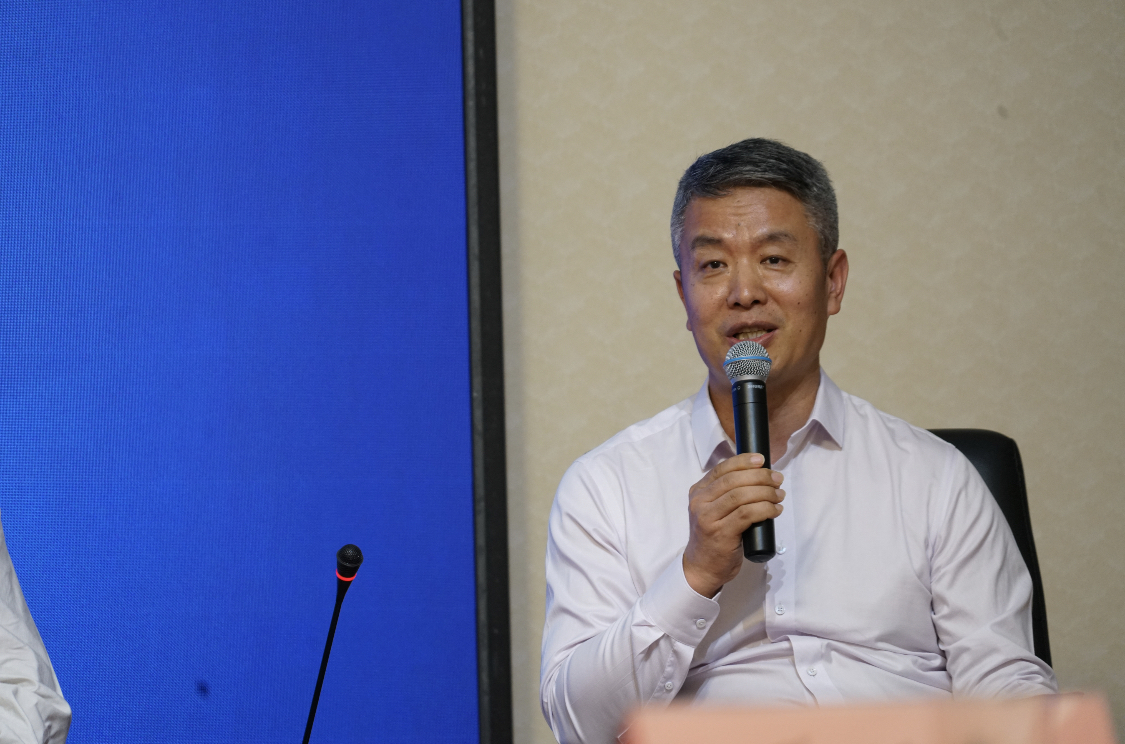 Zhang Jianping, director of the Research Center for Regional Economic Cooperation under the Ministry of Commerce. /CGTN Photo

Zhang Jianping, director of the Research Center for Regional Economic Cooperation under the Ministry of Commerce. /CGTN Photo

"That's why Trump made it clear during the election campaign, 'I love tariffs,' because tariffs can make up for this embarrassing financial situation in a short period of time," Zhang added.

The China-U.S. trade war is escalating, as shown by the United States Trade Representative (USTR) announcing the next steps in the process of imposing an additional tariff of 10 percent on approximately 300 billion U.S. dollars of Chinese imports.

In response to the announcement, the Customs Tariff Commission of the State Council warned on Thursday that China will take necessary countermeasures if USTR imposes 10-percent tariffs on the remaining 300 billion U.S. dollars' worth of Chinese goods. 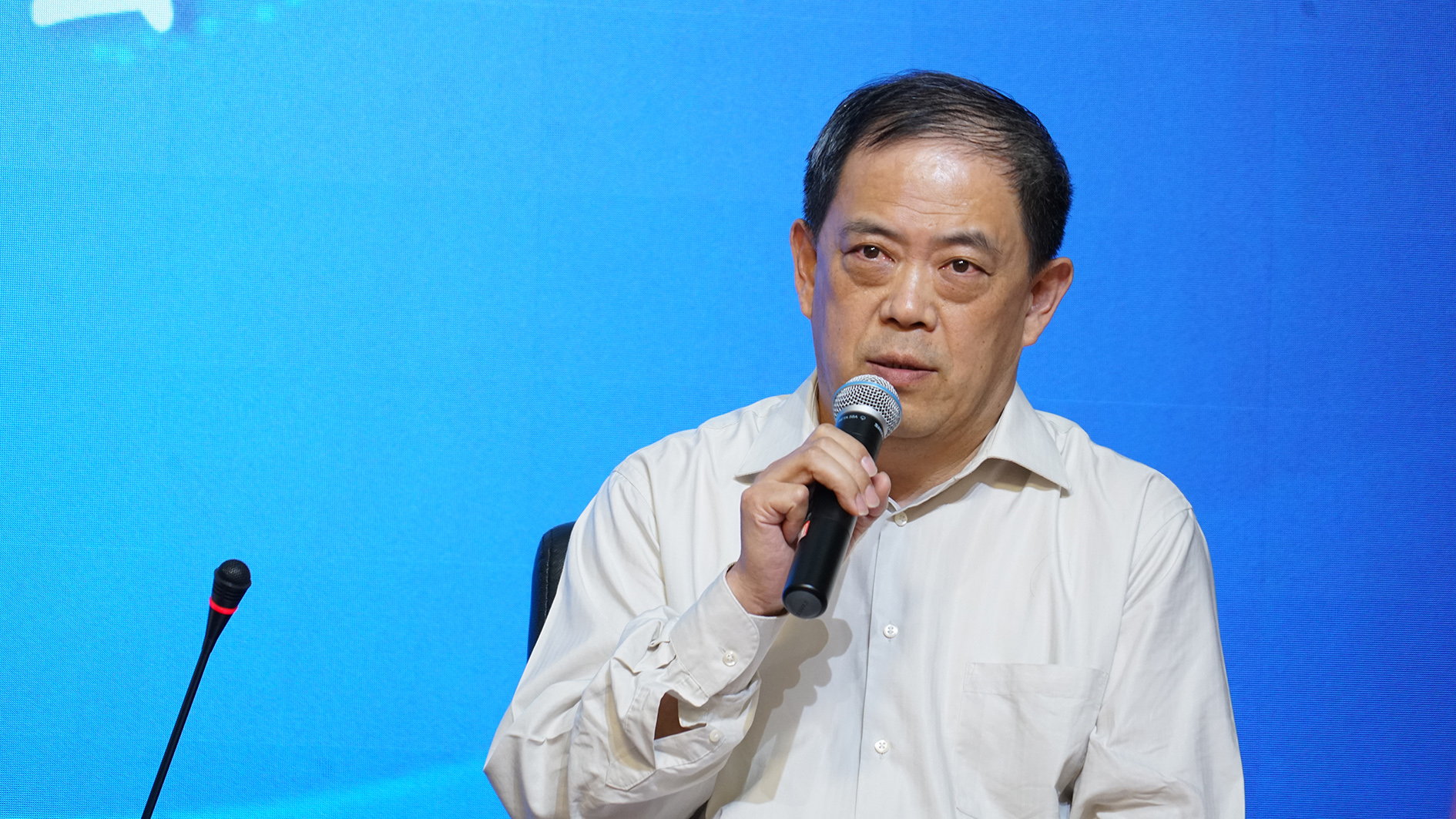 "In this area, China will never give any compromise because this is not fair, or reciprocal, in trade or exchanges between the two sides. The countermeasures by the Chinese government will continue its momentum to show the determination," said Teng Jianqun, director of the Department for American Studies and a senior research fellow at the CIIS.

Speaking of U.S. trade policy, Teng said it is dangerous as unilateralism and protectionism have become the dominant policies of the government. 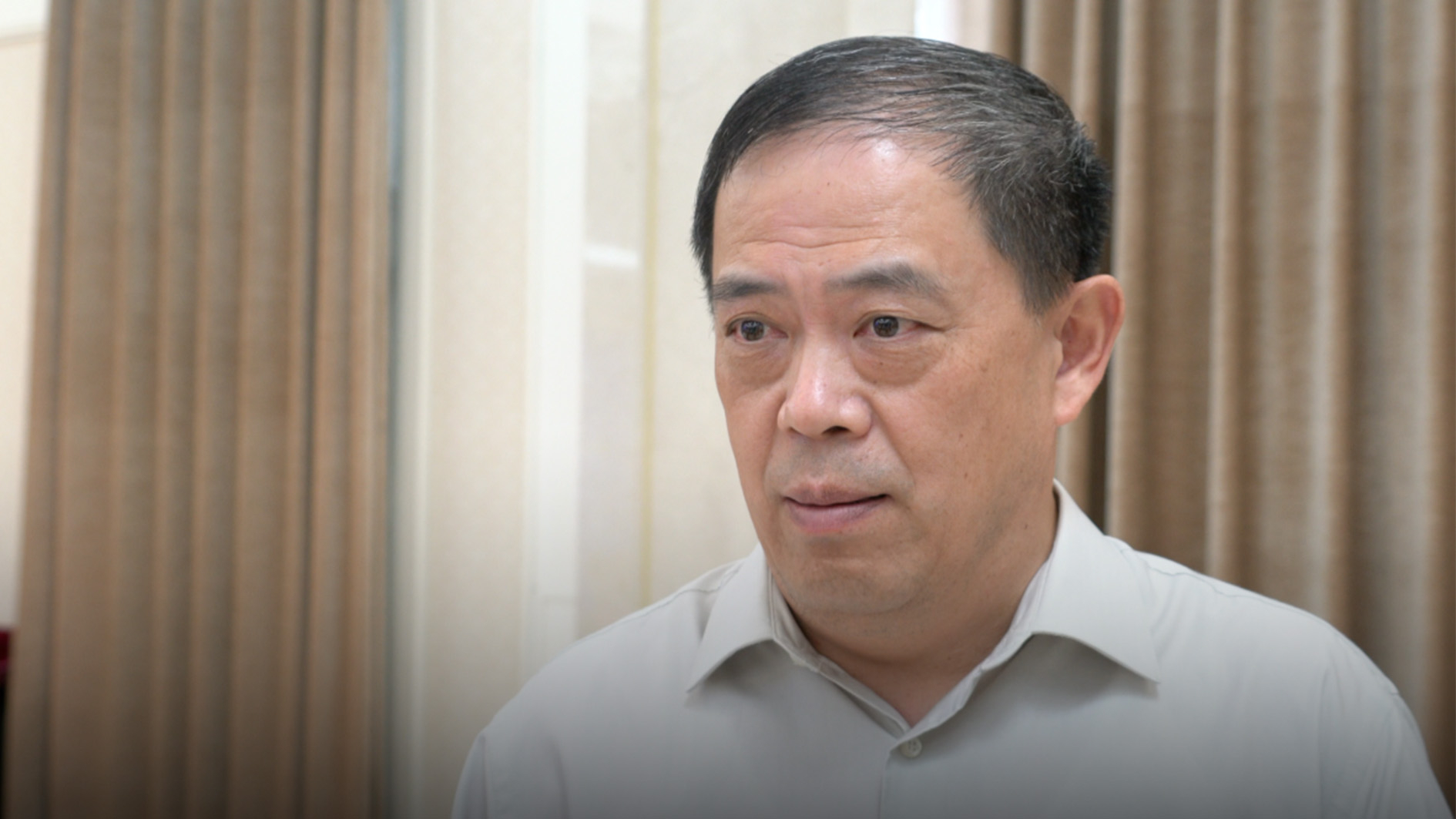 China’s total amount of trade with the European Union (EU) and Association of Southeast Asian Nations (ASEAN) has surpassed that with the U.S., Teng added.

Trump’s administration is playing a dangerous game. “Unilateralism and protectionism will not give it the driving force to maintain the number one, the big boss of the world. That might give some negative impacts on the image, on the comprehensive power of the U.S.," Teng said.

"I think decision makers or the advisers to Trump's administration should think about the result."