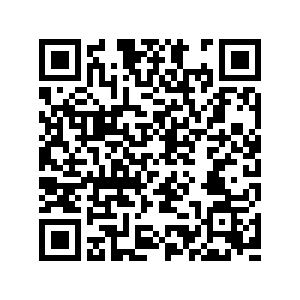 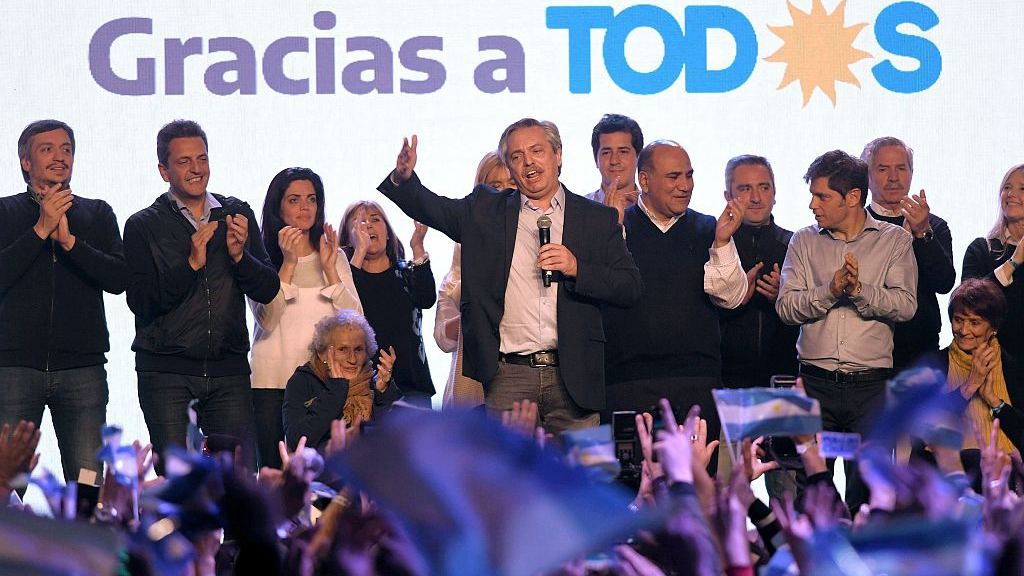 In the last few years, Argentina, the second-largest economy in South America, has plunged into a severe economic crisis. With high unemployment rates of 10.1 percent, falling consumption (-13.5 percent) and mounting poverty (32 percent), 2018 proved to be a disastrous year for the Argentinian economy. Its GDP has also fallen by 2.5 percent. Not only this, but the agriculture sector has suffered a collapse in production that has impacted the rest of the economy.

Amidst this economic chaos, the results from the Argentina vote in last Sunday’s primaries were seen as a vindication of Cristina Kirchner’s “Kirchnerism,” who for years denounced the actual president’s economic plan as ineffective and exclusionist. The results were solid, Mr. Alberto Fernández won more than 47 percent in the primaries against incumbent Mauricio Macri, who received less than 33 percent.

With nearly two months until the final elections, very few political analysts believe there will be any surprises out of line with the primaries. In reality, the main question is what will happen with the Argentine economy if the result of the primary elections is confirmed and the opposition candidate Fernández wins over the alliance led by President Mauricio Macri?

As it is normal in Latin America, market forces play in favor of the candidate that is advocating economic liberalization. The results in Argentina on August 12 were no different. Following the defeat of the current market-friendly President Macri, the financial markets reacted with panic, and the Argentine economy collapsed. The peso devalued by 30 percent against the dollar, despite a rise in interest rates to 74 percent, already the highest in the world. Stocks fell by 60 percent of their original (the stock exchange session closed with a fall of 37.9 percent). It was considered by many economists to be a “Black Monday” for Argentina. 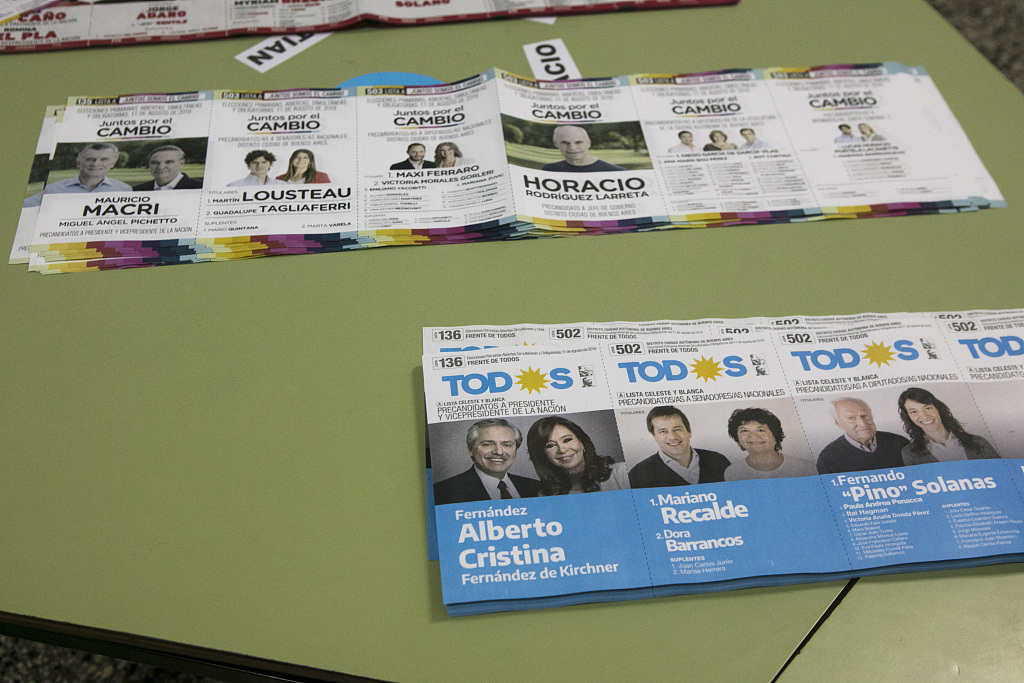 According to the Argentine statistical office, until July, the industry fell by 6.5 percent, retail trade by 11.4 percent and construction by 3.1 percent. The year’s overall economic balance will be negative. The IMF has just drastically reduced its growth forecast for the whole of Latin America and the Caribbean, estimating a fall of 1.3 percent in GDP for the current year, attributed to the shrinking of the area’s two largest economies of Brazil and Argentina.

President Macri has imposed many liberal economic reforms on the Argentine population that have failed to alleviate poverty or help the Argentine economy to grow. The vote formed a strong signal of a broad sector of society’s dismay at the government’s failure in economic affairs.

The economy impacts Argentine politics, and only economic prosperity will help the country to get out of its difficult economic situation. If Fernandez consolidates his leadership in the Argentine elections, his first steps for the economy should be to address emergency economic measures. He will need to control Argentina’s violent financial instability, triggered by excessive national debt, and must be addressed through broad agreements with creditors, including the need to guarantee an inclusive growth process.

To do so, Fernandez will need to ensure a competitive peso (progressive devaluations of the currency to avoid jumps and encourage exports) in comparison to the dollar, and reduce interest rates currently paid by both Argentine companies and society. This is the only way to regain the trust of Argentinians, increase income and consumption, reduce unemployment and alleviate poverty.

The Argentine population has already paid a huge cost for a major adjustment program in fiscal terms, demonstrating that the liberal agenda is not the right “medicine” for poverty alleviation and economic prosperity. What this result illustrates is that the fundamental issues of the economy account for more than any electoral or marketing method. At the end of the day, there may be a fresh breeze blowing in South America.