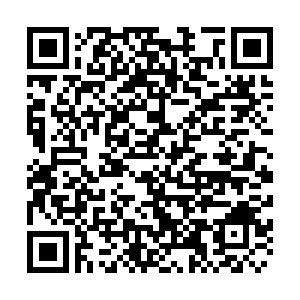 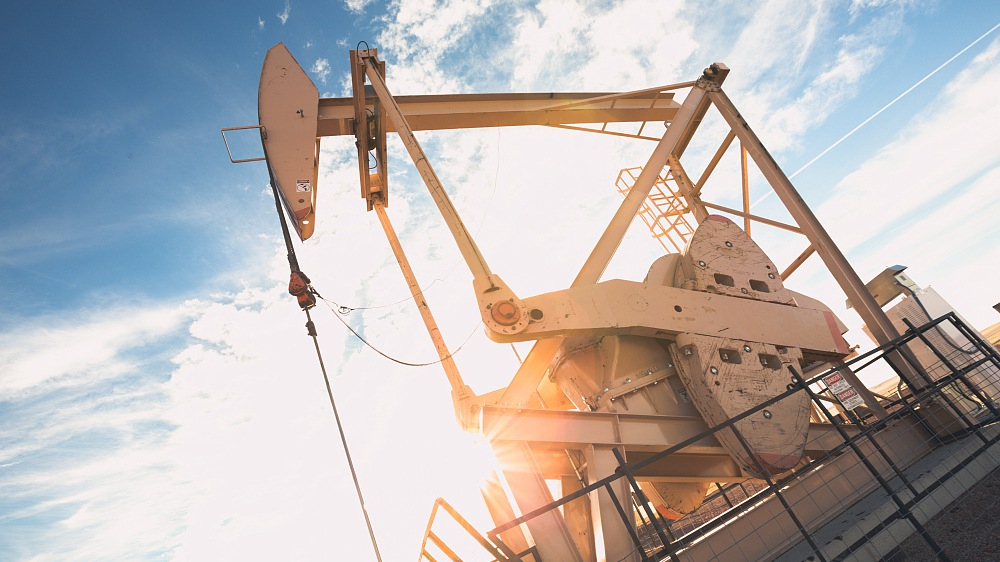 Soybean has become a symbol of the trade friction between the two since China imposed tariffs on U.S. soybeans last April in retaliation to U.S. tariffs on Chinese imports. Affected by trade friction, the amount of soybeans imported from the U.S. has fallen sharply.

Last year, China, the largest overseas market for U.S. soybeans, imported 16.6 million tonnes of soybeans from the U.S., only about half of the 32.9 million tonnes imported in 2017, data from General Administration of Custom (GAC) showed.

In December alone, China's soybean imports from the U.S. plunged 99 percent to just 69,298 tonnes, according to the official data. 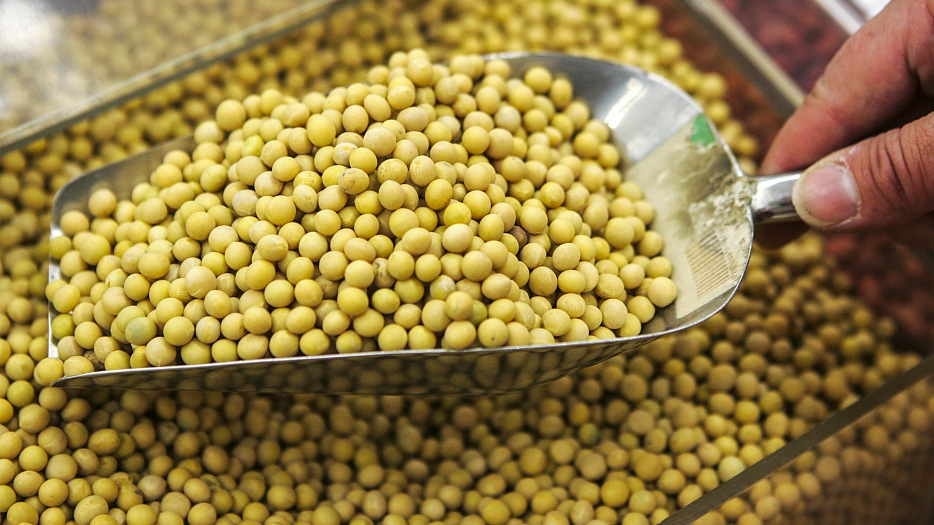 China's soybean supply is still sufficient as the country imported Brazilian and Argentine soybeans while tapping soybeans trade potential with other countries.

China imported 66.12 million tonnes of Brazilian soybeans last year, accounting for a whopping 75.1 percent of the total, data from the Ministry of Agriculture and Rural Affairs (MARA) showed. 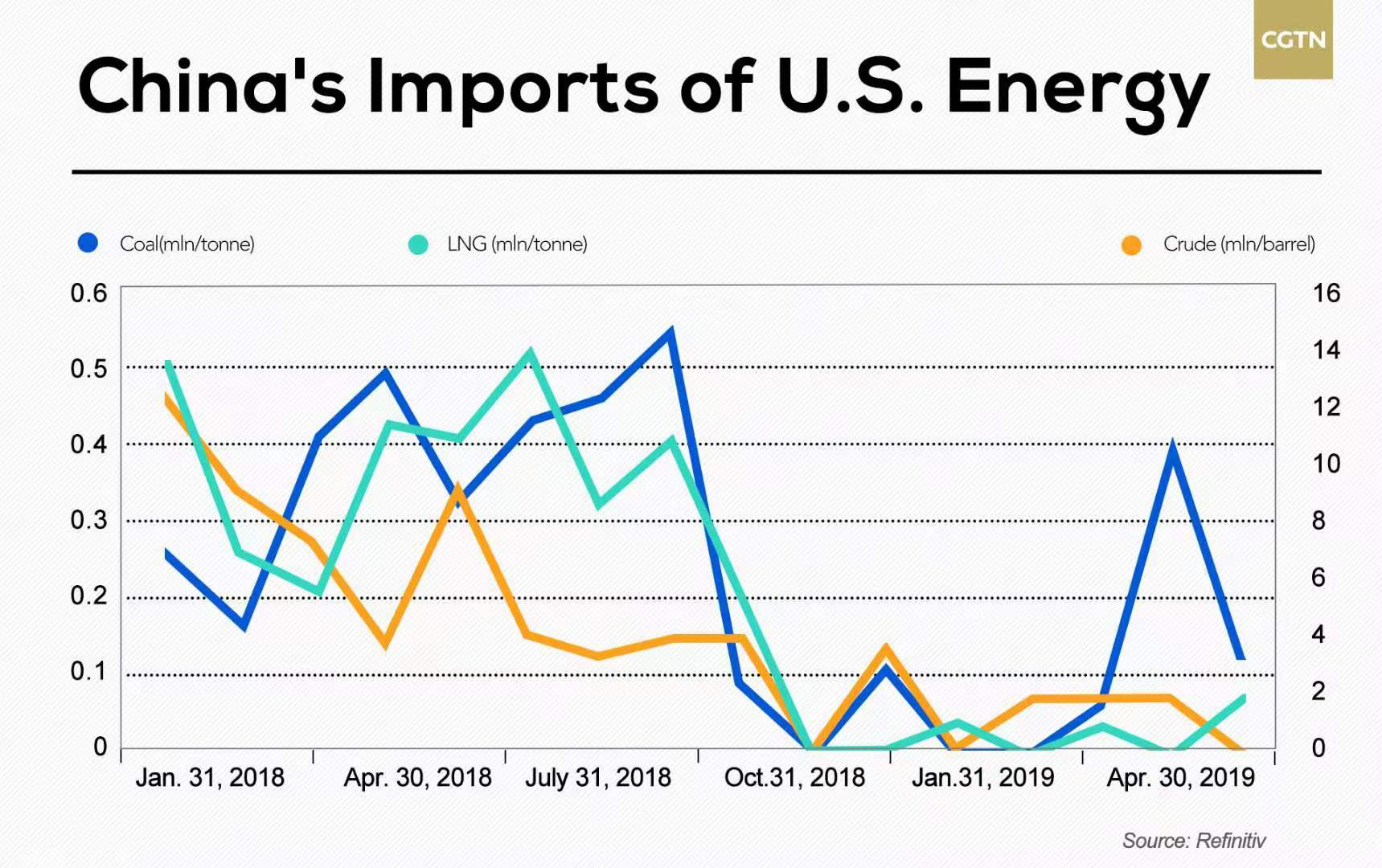 Some win, some lose in crude oil supply

Imports of U.S crude tumbled 76.2 percent to 2.12 million tonnes in the first half this year amid ongoing trade tensions, according to the customs data.

Oil imports from Saudi Arabia, on the other hand, reached 37.8 million tonnes in the first half-year. In June alone, China imported a record amount of 7.72 million tonnes, up 84 percent from a year ago, the customs data showed. Therefore, Saudi Arabia becomes the largest source of China's crude oil imports. 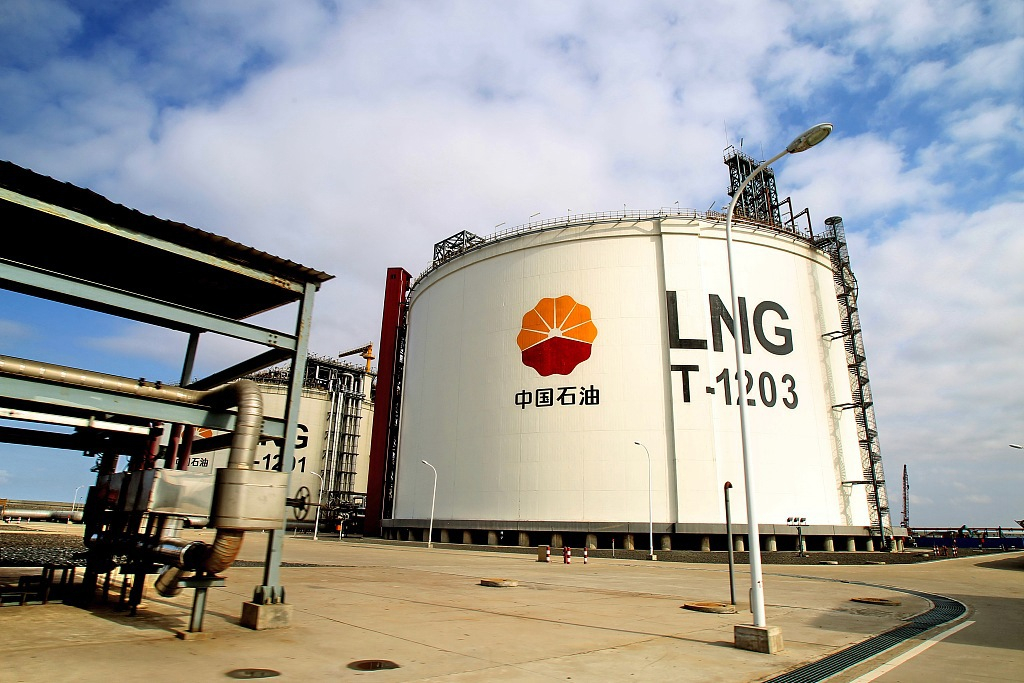 The U.S. is losing its second largest LNG purchaser

An industry report by International Energy Agency (IEA) shows that the U.S. is currently the third-largest exporter of liquefied natural gas (LNG), but it will surpass Australia and Qatar to become the world's largest exporter of LNG in five years.

The U.S. and China will be the two largest individual contributors  to supply growth until 2024, accounting together for over 50 percent of total production increase, said the report.

However, the LNG trade between China and the U.S. has run into a deadlock due to the tariff retaliation and now the U.S. is losing its second-largest LNG purchaser, China. At present, Japan holds the first place as an LNG purchaser, but reports show that it might be surpassed by China this year.

The number of vessels carrying LNG to China from the U.S. has decreased since the second half of last year.

As of this May, only two LNG vessels that left the U.S. went to China, one in January and the other in February. In the first four months of 2018, before the two largest economies caught into a trade spat, the number of U.S. LNG vessels coming to China was 14, Refinitiv data showed.

China, at the same time, eyes more suppliers and maintains a stable partnership with them. In December 2017, the first production line of Yamal LNG project in Russia's Yamal Peninsula opened. A second line of the China-Russia oil pipeline went into commercial operation in 2018, and the east-route natural gas pipeline is expected to supply gas to China by the end of this year.