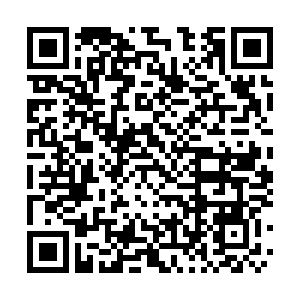 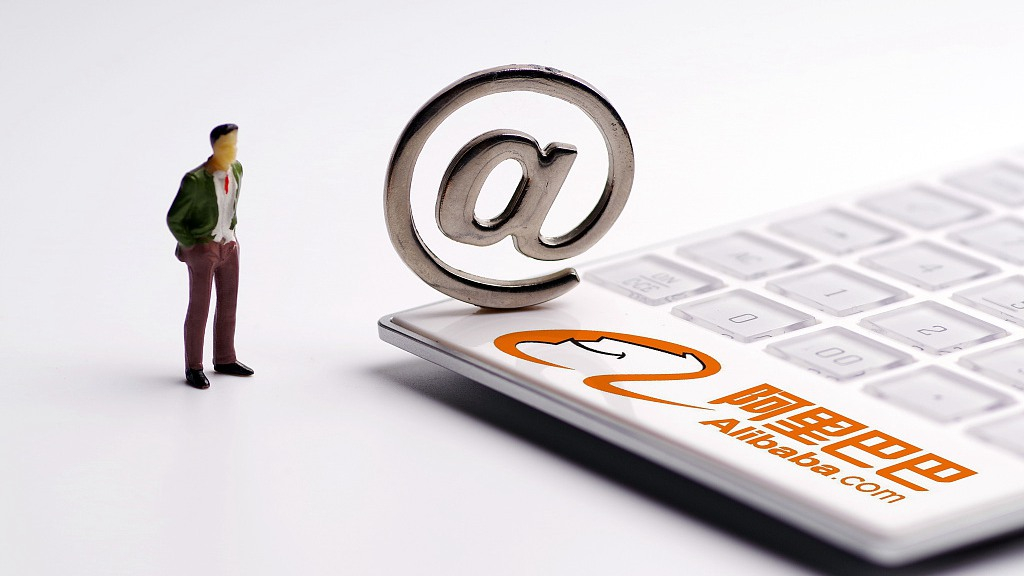 The beats show the company is managing to outperform expectations even as it weathers an increasingly-competitive e-commerce industry and a tougher macroeconomic environment.

Analysts had expected revenue of 111.73 billion yuan, according to IBES data from Refinitiv. 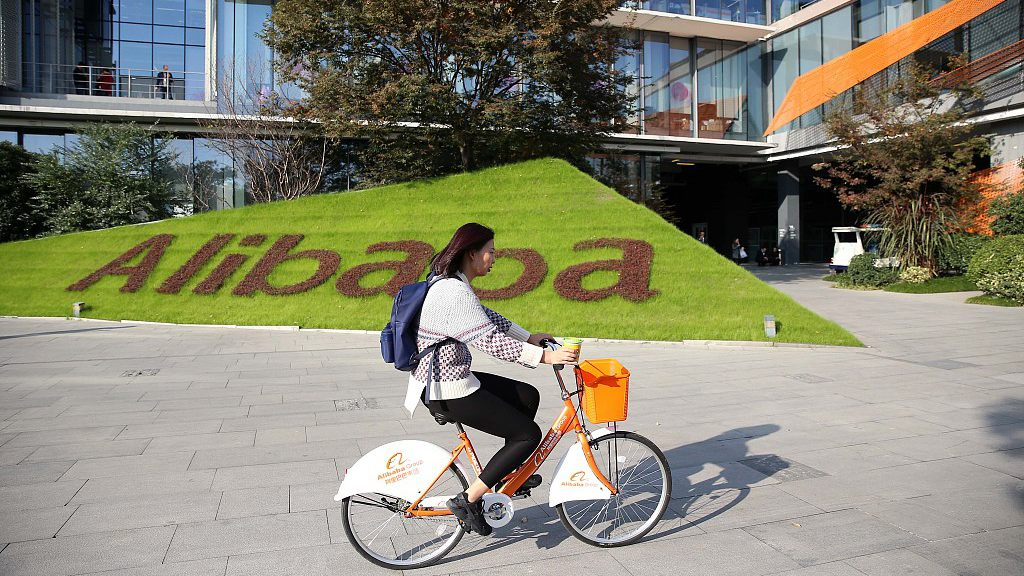 U.S.-listed shares in the company, which makes money primarily by selling advertising and promotional services to third-party merchants on its Taobao and Tmall sites, rose by three percent to 166.72 U.S. dollars in trading before the bell.

Both Alibaba and smaller rival JD.com, however, are seeking to diversify amid slowing e-commerce revenue growth at home, due in part to markets in China’s biggest cities becoming saturated.

In response to a saturated user-base in wealthier parts of the country and growing competition from startup Pinduoduo, Alibaba is now targeting consumers in smaller cities.

It has also tied up with Starbucks to deliver coffee. 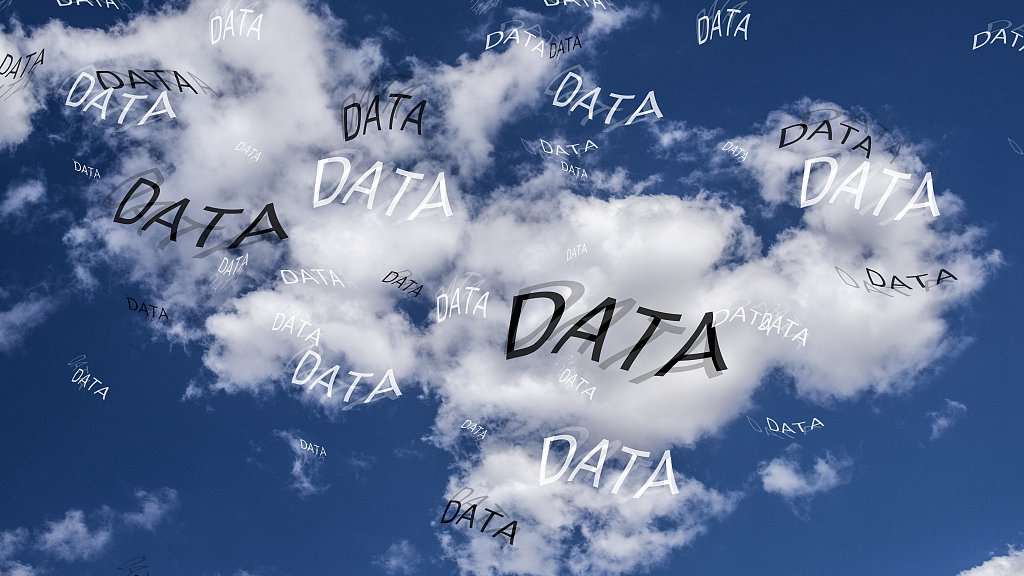 Alibaba has been diversifying into cloud computing and digital entertainment as growth at its massive core e-commerce business slows, and has made major management changes.

Chief Executive Daniel Zhang is expected to formally take over founder Jack Ma’s position as chairman in September, while the Chinese behemoth has put Chief Financial Officer Maggie Wu in charge of its strategic investments unit.

It has also expanded its brick-and-mortar Hema stores, to 150 by the end of the June quarter. In June, Alibaba said the stores would operate as a standalone business unit.

Excluding items, the company earned 12.55 yuan per American Depository Share. Analysts were expecting 10.25 yuan per ADS, according to IBES data from Refinitiv.

Alibaba is planning a secondary listing in Hong Kong, according to sources, to replenish a war chest that has been diminished by investments to subdue threats from rivals such as food delivery firm Meituan.

Reuters reported in June that the company had confidentially filed for an IPO in the city that could raise up to 20 billion U.S. dollars.

Alibaba has not yet commented on reports of such plans.