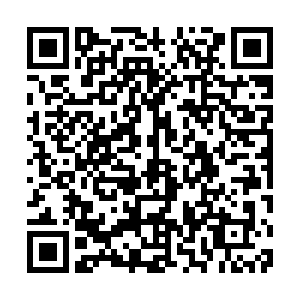 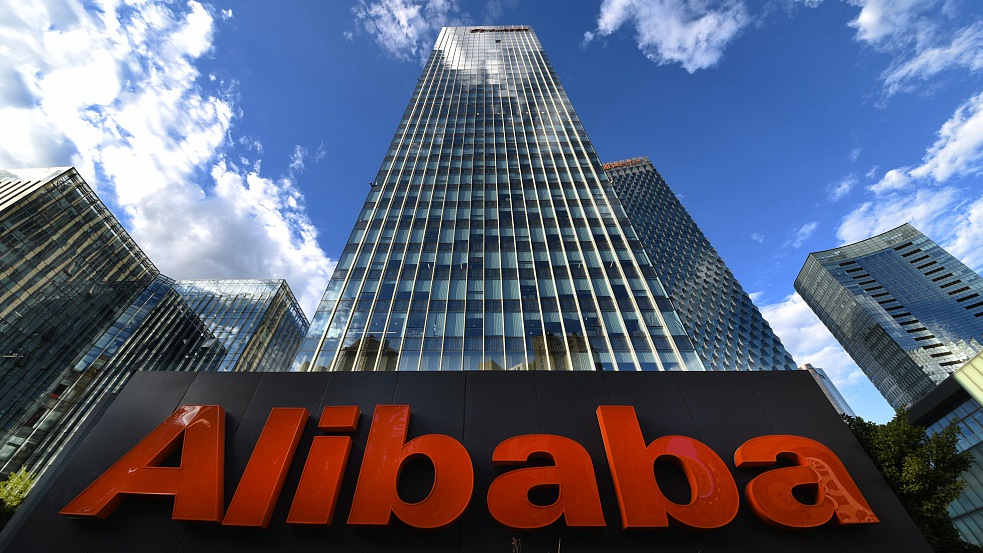 In addition to its robust e-commerce business, Alibaba's cloud computing service has emerged as one of the key players for building a smart society, as more cities upgrade and digitize their infrastructure.

For example, for people in the eastern Chinese city of Hangzhou, long lines and stressful waiting times in a doctor visit become memories, thanks to digital technologies. Wang Juan is one of those happy patients.

A Hangzhou resident, Wang told CGTN that "you can register for doctor services on your smartphone any time, without lining up and waiting. You can see the doctors first, and pay medical costs and check examination results after leaving the hospitals.” 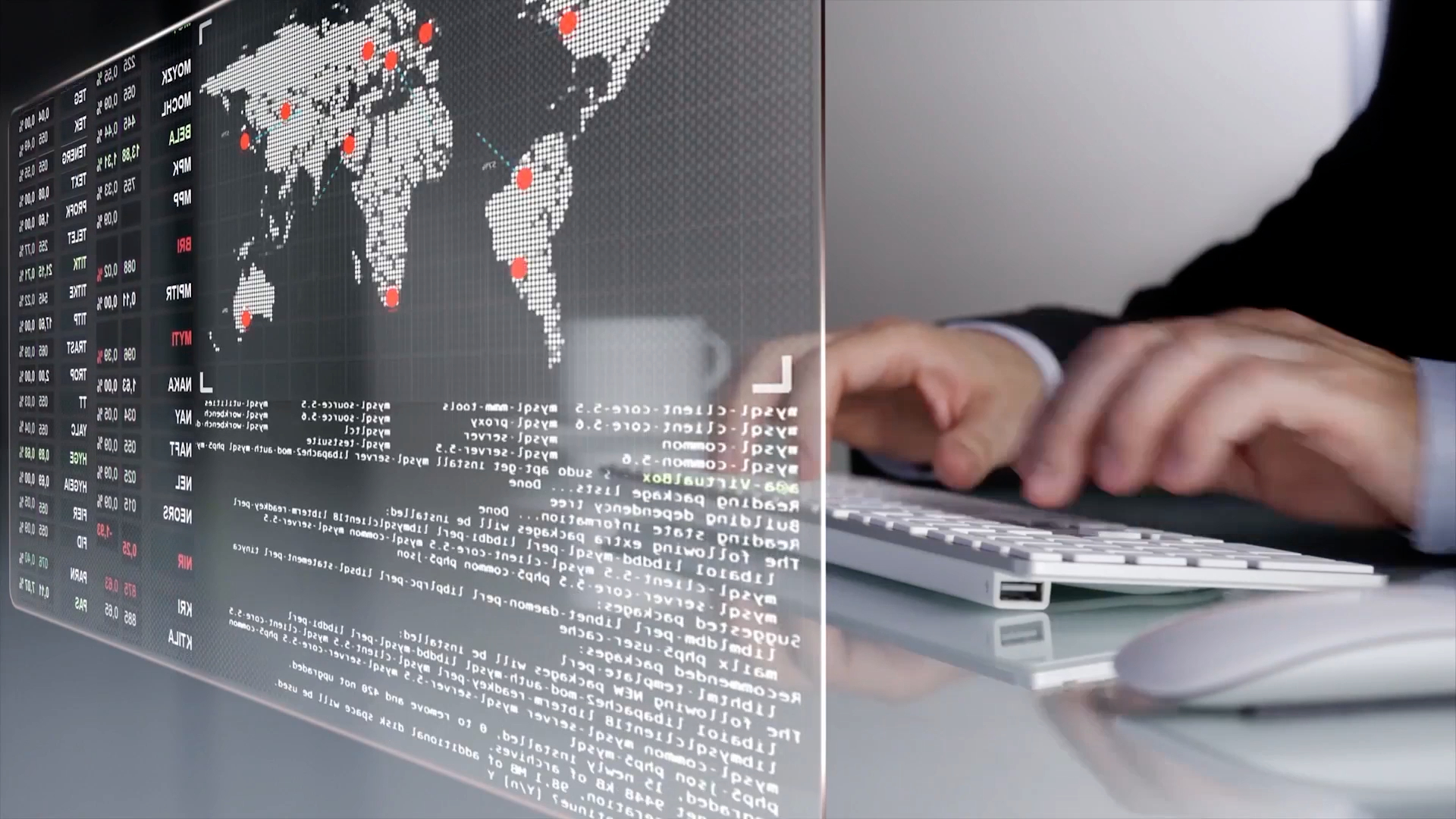 And patients no longer have to go to different departments for various documents and payment procedures. Hospitals are working with Alibaba Cloud to improve their efficiency.

This kind of data and AI-driven system are part of Alibaba's City Brain network, which was first launched in 2016. 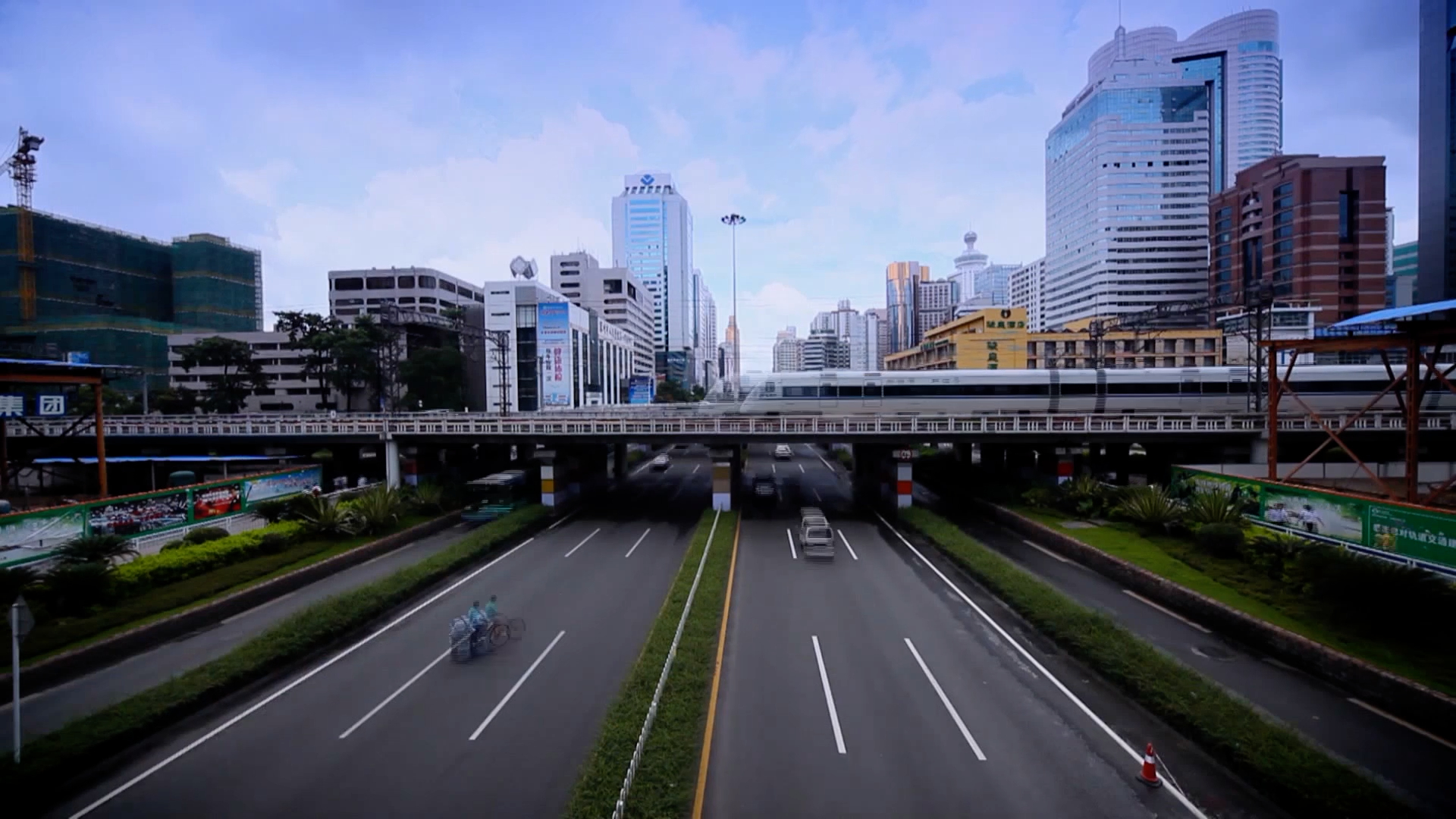 City Brain system is one of the best examples for Alibaba Cloud service. /CGTN photo

City Brain system is one of the best examples for Alibaba Cloud service. /CGTN photo

Zeng Zhenyu, Vice President of Alibaba Cloud Intelligence of Alibaba Group, told CGTN that the "City Brain system that started operation in Hangzhou has expanded to dozens of domestic and global cities like Shanghai, Macao and Kuala Lumpur."

All these are believed to be urban pain-points that require more data collecting and analyzing to improve their services. 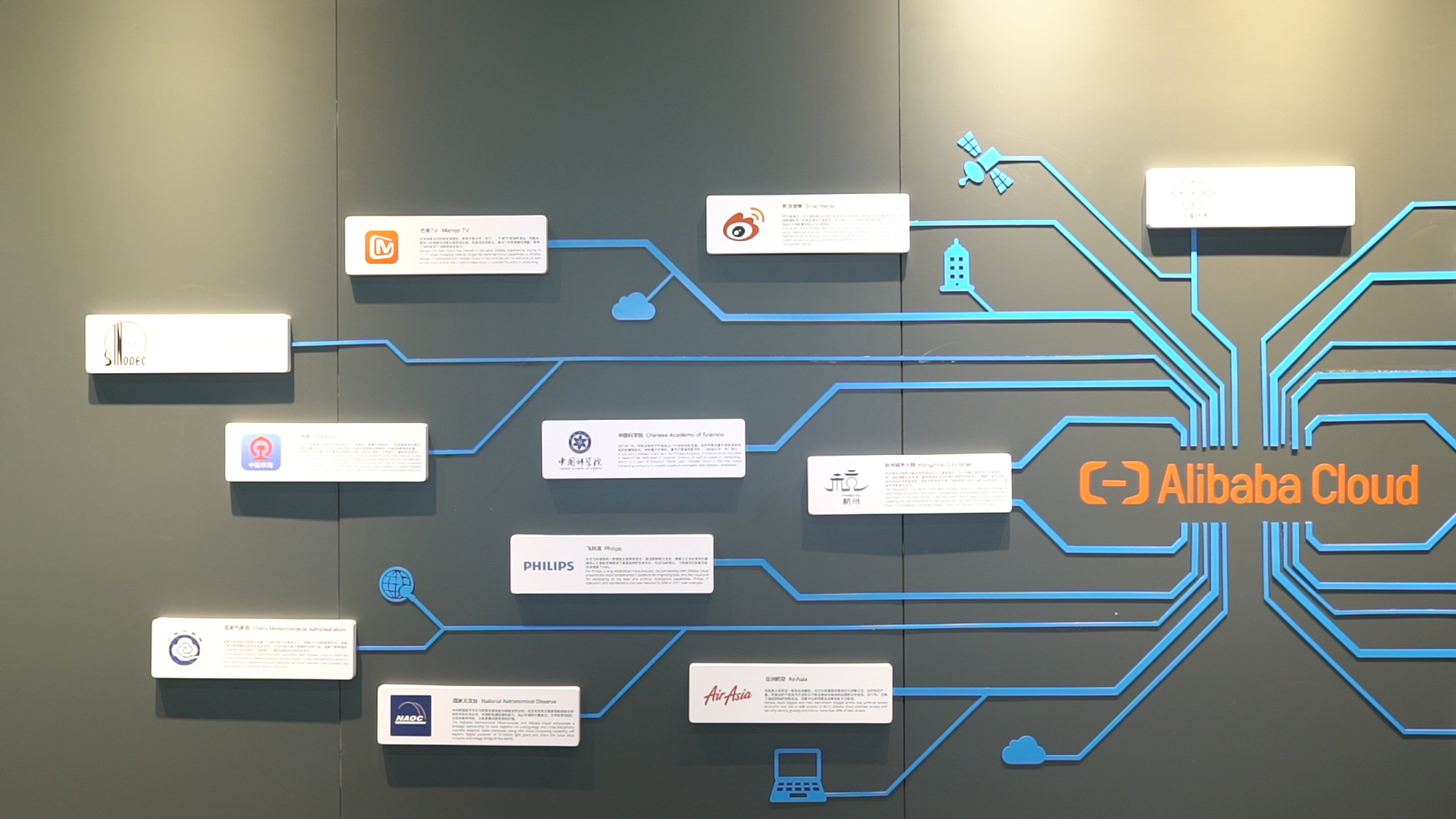 With more cities digitizing their services, cloud computing has become one of the fastest growth businesses for Alibaba. /CGTN photo

With more cities digitizing their services, cloud computing has become one of the fastest growth businesses for Alibaba. /CGTN photo

According to Alibaba's latest earnings report, its cloud computing revenue in the fiscal first-quarter grew 66 percent year-on-year to 7.79 billion yuan or over 1.1 billion U.S. dollars.

While in the process of rapid expansion, there are still many challenges ahead.

"Generally data comes from different departments. How to collect this data is one of the major challenges for us. It needs coordination among various sectors in each city," said Zeng.

Statistics show that Alibaba Cloud is the largest public cloud service provider in China and ranks in the third place in the global ranking behind Amazon and Microsoft. The e-commerce and cloud businesses continue to be big money makers for the internet giant.