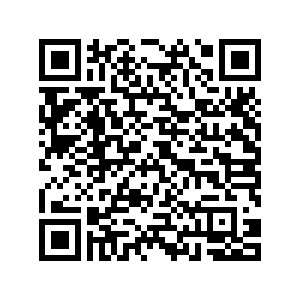 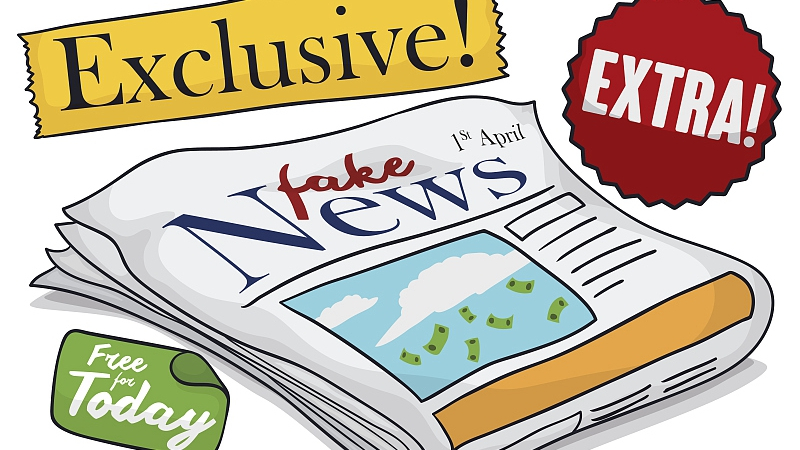 Editor's note: Sothiary Toch is a doctoral candidate of international politics at the School of Politics and International Studies at Central China Normal University of China. The article reflects the author's opinion, and not necessarily the views of CGTN.

In most liberal and democratic societies media has been widely viewed as an objective news provider and independent watchdog over the political elites. Moreover, some scholars believe that the media is free from propaganda and manipulation, attributes commonly associated with state-controlled media in totalitarian regimes only.

However, all of the views are not that true in the liberal and democratic context. The United States is no exception. The privately-owned media is also dominated by the interests of the U.S. political and corporate elites, and used as a tool by the government to manufacture public consent. In any circumstance, they use the media to publish fabricated news, lies and biased information to get the public in line with their political motives, aiming at achieving their agendas.

In many cases, the U.S. has used the media to distort facts in regard to its foreign policy action. Not so long ago, U.S. corporate media played an integral role in fueling the Iraq War in 2003. It had no doubts that the Bush administration went to war because they wanted to strengthen the credibility and influence of America in the Middle East to reassert its position as an unchallengeable hegemon after the 9/11 attack.

But it is widely believed that they distorted the facts surrounding Iraq’s weapons of mass destruction (WMDs) and terrorist harboring as invasion rationale. It was published by many Western media coverage outlets, particularly the U.S. media, to disseminate to the public. In the weeks leading up to the invasion, nearly three-quarters of the American public believed the lie promoted in that moment. Then, the U.S.-led military coalition, which included their allies, invaded Iraq. After the invasion was done, the truth was revealed that there were no such WMDs. 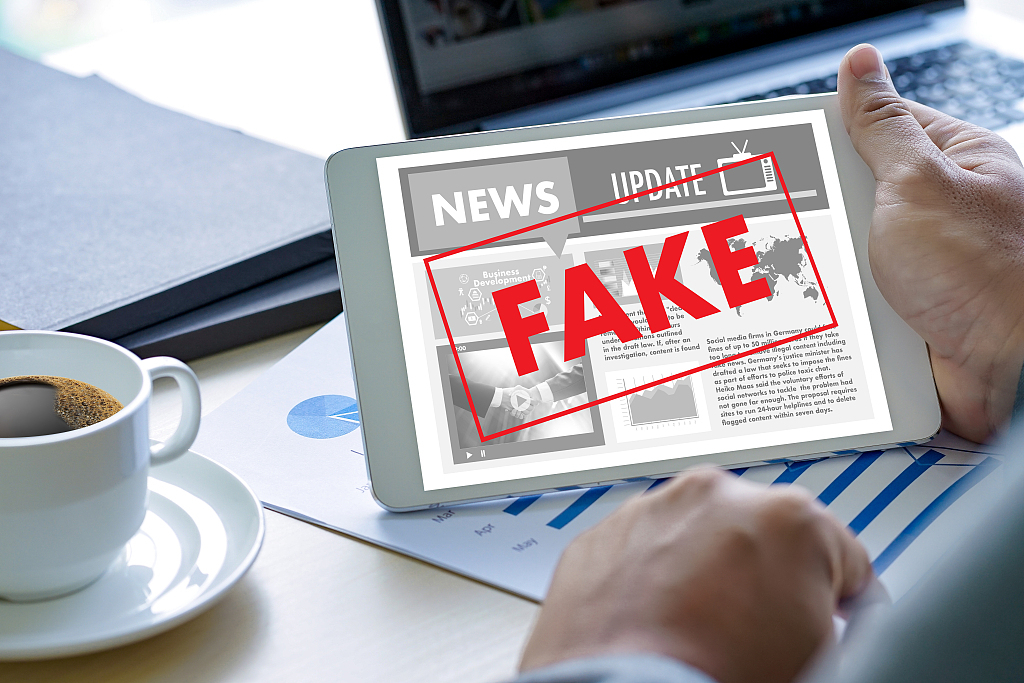 Another prime example comes from the war against Qaddafi of Libya. Media distortion and manipulation were used to start the war against Libya. To gain support for the invasion and aggression, which is part of the traditional tactics the U.S. and NATO have followed, perception management was overtly employed through well-known U.S. media agencies and other Western mainstream news.

After The Financial Times, for instance, reported that Libyan military jets attacked civilian protesters, U.S. and EU officials hardly condemned Qaddafi's regime and took military action. Truly, there was no piece of video evidence proving the attack, and the report turned out to be false. Libyan military planes only got involved later on during the conflict when they missioned to bomb ammunition depots to prevent the rebels from getting arms, after the media claims were made about jets firing on protesters.

There was no doubt that reports were distorted. To some critics of the U.S. military actions in foreign countries, it is undoubtedly conclusive that there have been lies and distortions involved in wars the U.S. has fought in.

It is even more interesting that the U.S. uses media not only to manufacture the public consent of its domestic citizens in association with wars in foreign countries, as mentioned above, but also employs it as fact distortion in international affairs outside of America.

As the world order is moving to multi-polarity, and the Asian civilization is being realized, particularly by China's growing economic and political development, the competition between the status quo dominant U.S. and China has continuously been obvious.

The current confrontation amid the unresolved trade war has certainly demonstrated this fact. Concerning this, the U.S. has used as many tactics as possible to contain the challenger China in international issues, regionally and globally.

As a superpower with dominant power in global media, the U.S. will inevitably continue to use the media to manufacture public consent regarding domestic and international affairs. There is no doubt that the U.S. corporate media, to an extent, will play a complimentary role in its foreign policy approach in publishing ideas, creating concepts and framing theories that favor its own interests.