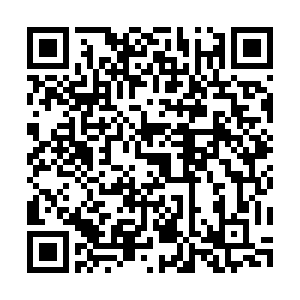 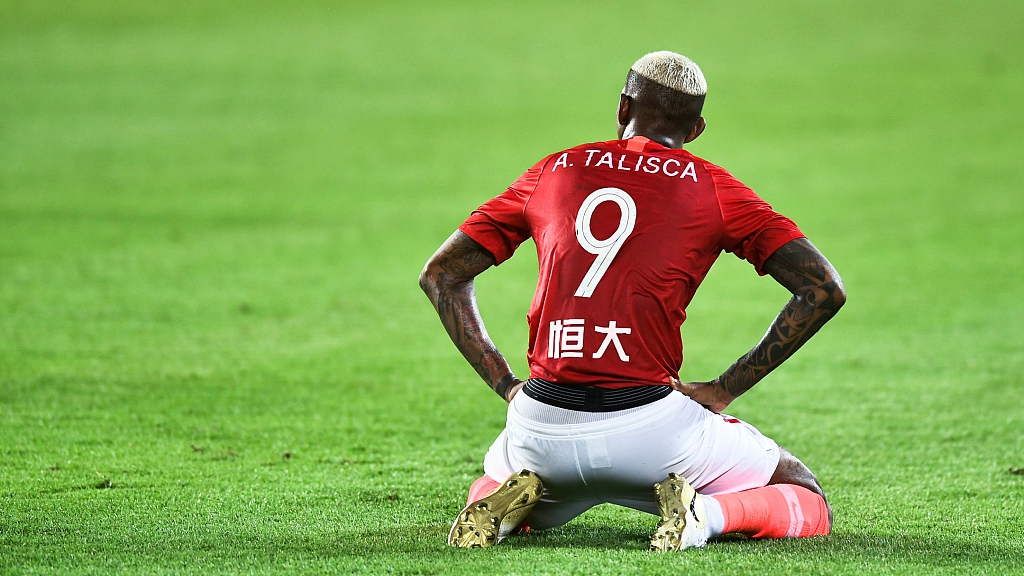 In the 22nd round of the Chinese Super League (CSL) season 2019, Beijing Guoan beat Dalian Yifang 2-0, while league leaders Guangzhou Evergrande ended their winning streak as they were forced to a 1-1 draw by Chongqing SWM on Thursday.

As the 23rd round was brought forward, Guoan narrowed the gap with Evergrande in the standing from last matchday's seven to five points. Shanghai SIPG is just one-point behind Guoan in the third place after 23 rounds.

Guoan dominated the match against Rafael Benitez's Dalian from the beginning but didn't break the deadlock until the second half.

Ba Dun's close-range shot in the 56th minute and Zhang Yuning's powerful strike in the 86th minute helped Guoan seal an away win at 2-0. 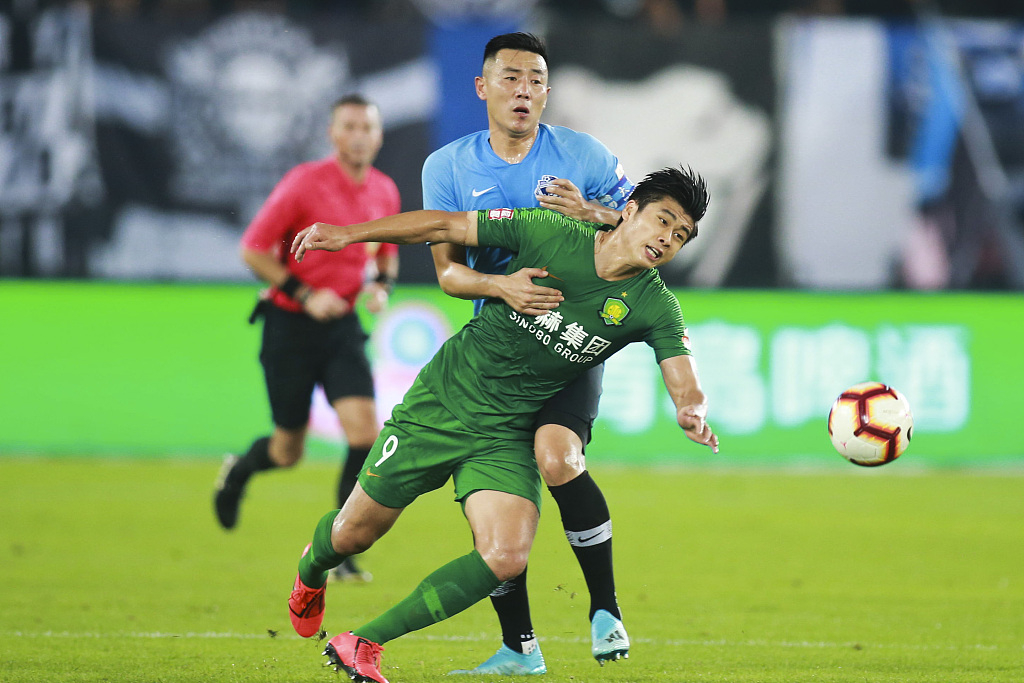 Evergrande failed to extend their winning streak to a record of 14 matches.

Though Anderson Talisca opened the scoring with a free-kick for the host, Chongqing SWM almost immediately leveled the score at 1-1 two minutes later through Feng Jin, who broke four players' defense from the midfield to the goal. The scoreline was kept unchanged until the end of the match.

Wuhan Zall met the fourth-place Shandong Luneng at home and scored twice in five minutes through Ming Tian and Liu Yun to take a 2-1 lead and prevailed to win the match.

On another match, Tianjin Tianhai tied with Shanghai Shenhua 2-2.